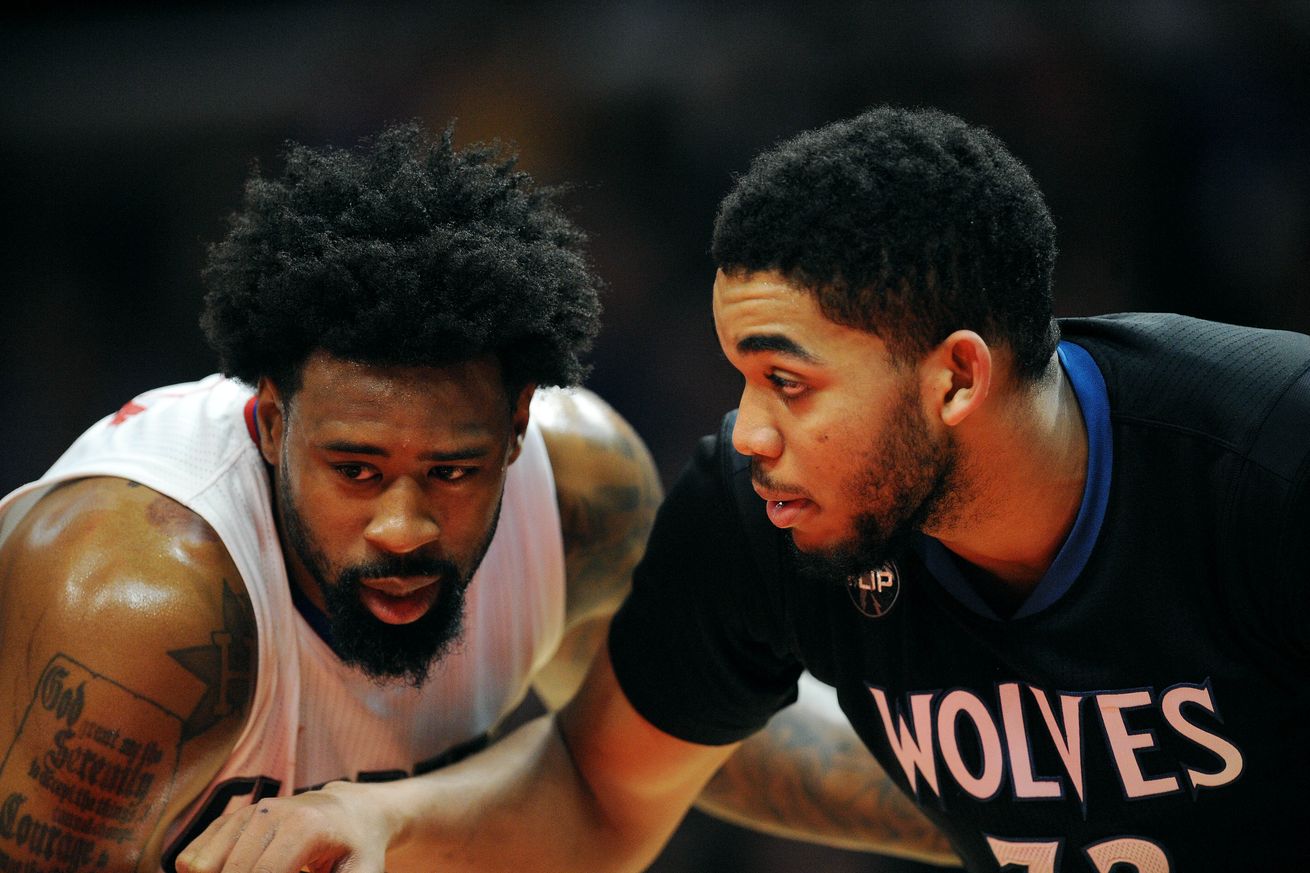 The Timberwolves are coming off a 122-114 loss to the San Antonio Spurs Tuesday night, and are currently 14-28 on the year, which is good enough for 13th place in the Western Conference standings. The Wolves are 4-6 in their last ten games, with a 5-15 overall away record.

The Los Angeles Clippers most recent outing resulted in a big 120-98 win over Russell Westbrook and the Thunder, but cost them star point guard Chris Paul, as he injured his right thumb, requiring surgery. He is expected to be out 6-8 weeks, a major blow to a team already missing Blake Griffin for an extended time due to a knee injury.

This game is ripe for the Wolves to take, as the two top players on the Clippers are out, and the Wolves enter this game with the majority of their roster ready to play, injury free. It should be a good game for Wolves fans on national television.

Clippers: Blake Griffin – out (knee), Chris Paul – out (thumb), Brice Johnson – out (back)

The Timberwolves and Clippers last meet Nov 12 at Target Center in Minneapolis, Minnesota, as the Clippers walked away victorious 119-105. At the time, it dropped the Wolves to 2-6, and elevated Los Angeles to 9-1 early on in the season.

The Clippers displayed their dominance early in that game, holding a 13 point lead after the first quarter of action, and never lost that lead the rest of the game. Blake Griffin led the charge for the Clippers with a team-high 20 points, paired with 11 rebounds. DeAndre Jordan also had his way down-low, compiling 18 points and 15 rebounds, as well as two blocks.

For Minnesota, Karl-Anthony Towns was the high point man with 24. Towns also added 10 rebounds to secure the double-double. Andrew Wiggins chipped in 22 points and four rebounds in the losing effort.

Last meeting, Ricky Rubio struggled against Los Angeles, as expected, going against an elite defensive point guard in Chris Paul. Rubio only managed seven points and six assists in that meeting, but this go-around should be different. With Paul out of the picture for tonight, look for Rubio to flourish.

In his last five games, Rubio has dished out 10+ assists and is averaging 14 dimes per game in that span. Rubio has also been able to put the ball in the basket more than usual, as he had a 21-point outing against the Spurs Tuesday night. With Rubio seeing mostly the likes of Raymond Felton, Austin Rivers, and some Jamaal Crawford, expect those numbers to continue tonight on TNT.