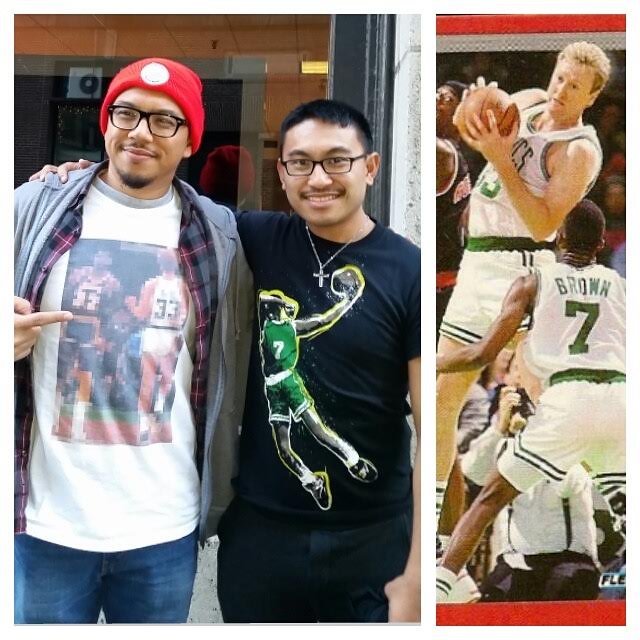 Thanks for reading Red’s Army “Fan Friday,” the weekly feature that introduces you to Celtics fans from all around the globe. If you’d like to nominate someone to be featured – including yourself – please email us at [email protected]. Provide the person’s contact info and some brief details about the fan’s background as a member of Celtics Nation.

This week’s featured fan is Adrian Mendoza from Wilmington, Massachusetts. Adrian is 36 years old and I’ve known him (via social media) for quite a while. He has a very active & popular Instagram page and is always sharing the latest Celtics, Patriots and/or Red Sox news. He’s what we call here in New England a diehahd.

I remember watching the ’86 Celtics beat the Houston Rockets with my Dad on the couch in our apartment in Cambridge. In the 80s, the Celtics were the most important aspect of the city and even elementary school students felt that vibe. I remember pretending to be Kevin McHale in my room and practicing all his up-and-under maneuvers as a 7 or 8 year old.

Larry Joe Bird — he didn’t care if you were faster, stronger or bigger than him. He put in all the work already in practice and was confident that he was going to bust anyone’s a** who tried to guard him. His ball fakes not only made his defender look stupid, but the whole arena got faked out.

February 6th, 1991. My Dad took me to my first Celtics game/sporting event ever at the Old Boston Garden. Larry Bird hadn’t played in 14 straight games due to chronic back pain. As an 11 year old in 5th grade, I woke up that morning disappointed that my favorite player wasn’t going to be playing, yet still giddy that I was actually attending a real life Boston Celtics game. Back then, it wasn’t “cool” to be a Celtics fan, but I was. Our seats were in the last row. You had to sit forward in your seat in order to see due to the overhang on the ceiling obstructing your view.

The layup lines started and who else is gingerly jogging to the hoop: Larry Joe Bird. He had zero reason to play in a meaningless game against the then expansion Charlotte Hornets. I truly believe it was fate. My Dad & I high-fived a few times during the Celts 133-117 victory, but frankly we didn’t talk much — my eyes were peeled on Larry Legend and my mouth agape.

Bird had a modest 18 points, McHale had 28 & Kevin Gamble had 23. Steph Curry’s Dad had 24 in a losing effort for Charlotte.

I’ve been to lots of professional sporting events in my life, but watching my hero while sitting next to my other hero was the best game I’d ever attended.

I love the legacy…the dynasty…the mystic. Players understand when their hooping at the Garden the history of Cooz, Bill Russell, Hondo, Cowens, Bird, Pierce, etc is in the air and it gives then goosebumps.

Doza and his cousin Randy

Bonus content: Here’s Doza trying his hand at a Johnny Most impersonation:
https://www.instagram.com/p/1PFd3tKysa/ 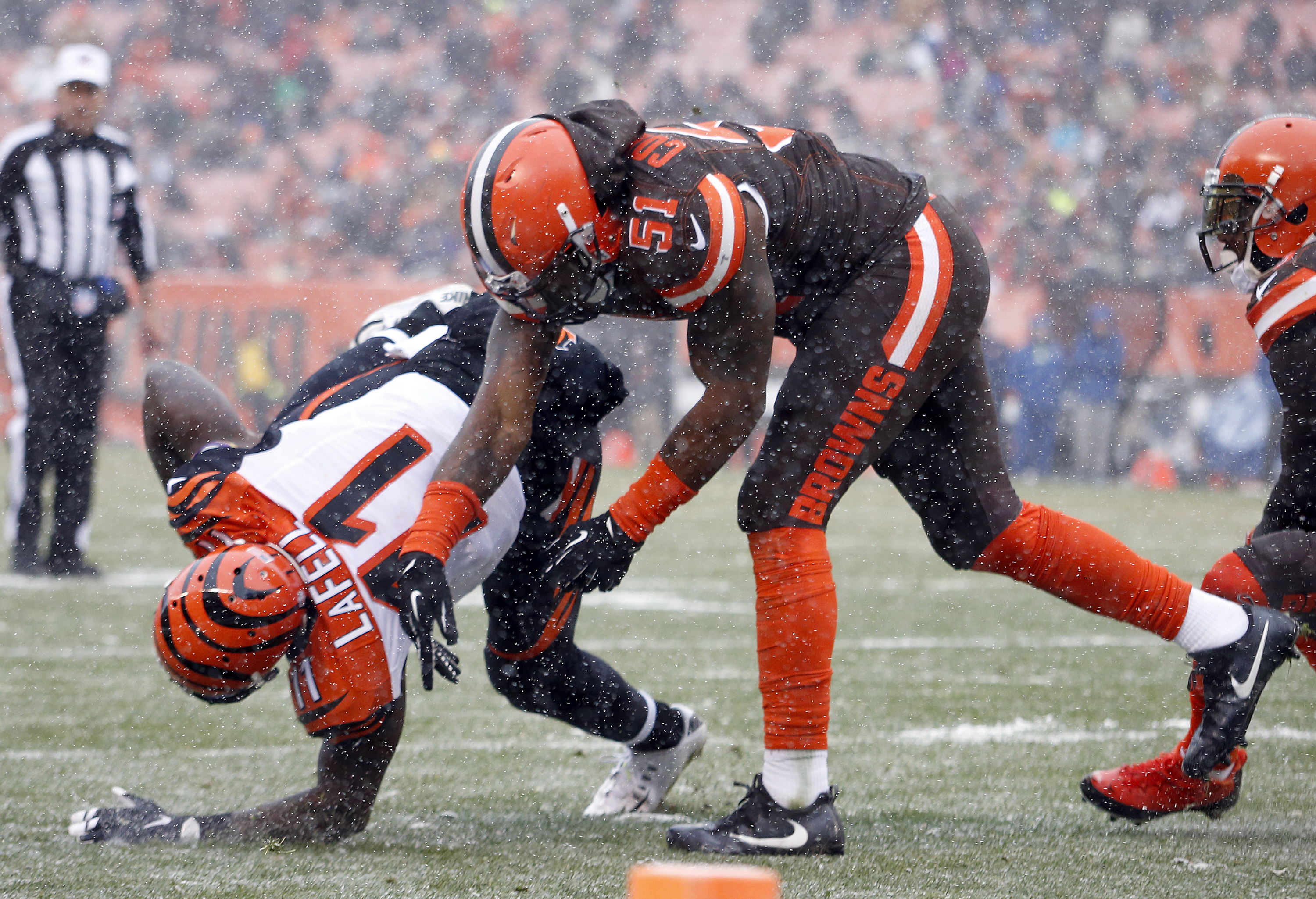 The Cleveland Browns are a shining example of what a bad team must do if it wants to retain its best players. Head coach Hue...