"You just kind of go on tour," Joerger said. "Play some games and go to the next place and play a game and `where do I sleep tonight' and `what hotel room number have I got." Takeaways from a disappointing loss to the Grizzlies | The Sports Daily

Takeaways from a disappointing loss to the Grizzlies

Takeaways from a disappointing loss to the Grizzlies

After barely surviving a dreadful (1-6) home stand, the Kings could not change course in Memphis starting off their eight game road trip losing to the Grizzles 107-91.

In their first game since Rudy Gay’s season ending left Achilles rupture, Sacramento found themselves playing new rotations tonight. Although Gay’s scoring was a big reason for the mild offensive success that the Kings had at times, tonight Sacramento’s overall defense was not very good.

The three-headed monster of Marc Gasol, Zach Randolph and Mike Conley combined for 64 points, allowing Memphis to cruise to the finish line.

With the loss, the Kings have lost seven of their last eight.

With Gay out of the lineup, the Kings are forced to turn to the guard play of Garrett Temple and Arron Afflalo for any offensive or defensive support they can offer. Temple was able to fill some of the offensive void tonight scoring 14 points.

The defensive pressure as well as physicality seemed to be at a high level from Temple and Ty Lawson. Unfortunately, they were alone in that regard. Lawson continued his high level of play as he scored 13 points on the night, scoring 12 of those points in the first half.

Sacramento started out hot, scoring the first nine points of the game before allowing the Grizzles to score the next 11 points without an answer. In what was a slow paced and low scoring first quarter, the Kings were able to gain a 23-15 advantage after one.

In the second quarter, DeMarcus Cousins passed Peja Stojakovic for second most points in Sacramento history. Cousins finished Friday’s game with 19 points and 10 rebounds. Despite the historic scoring mark, Cousins also gained another technical foul on the year bringing his overall total to 12 on the season.

The Kings went into halftime down 49-42 after conceding seven turnovers in the quarter for 14 Memphis points.

Sacramento seems to always have a down quarter and tonight that was the third. Normally, the Kings have mastered the closing minutes of the third quarter as it puts them in a good position to compete in the fourth, but tonight it was the opposite.

The Grizzles were able to put the game out of reach in the final two minutes of the third by two Gasol 3-pointers followed by a Randolph three and three-point play layup. Memphis went into the fourth quarter leading the Kings 83-64.

With the game out of reach in the fourth, coach Joerger turned to the rookies Malachi Richardson and Skal Labissiere. In the little time they were in the game it was clear that they have improved since the season has started. With the absence of Gay, Richardson and Labissiere are sure to see more time on the court.

The Kings are back in action tomorrow night against the Bulls as they try to split their first back-to-back games of their eight game road trip. 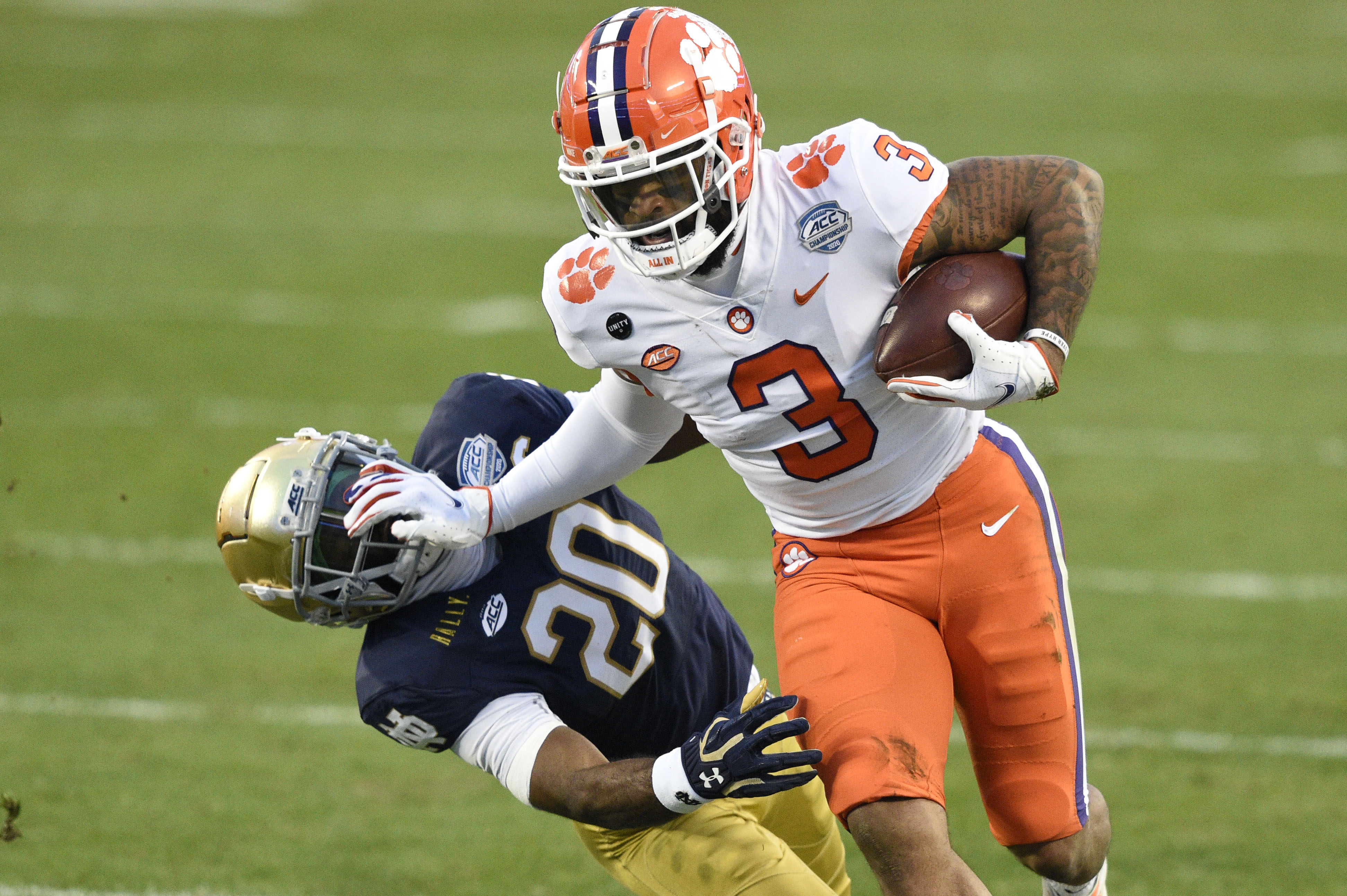