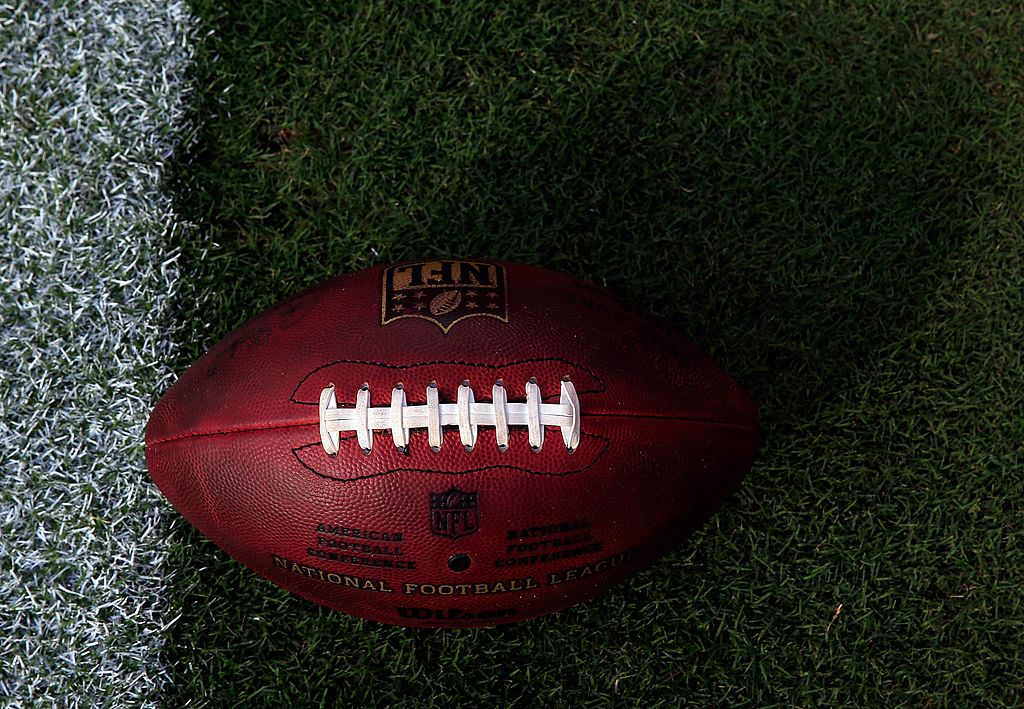 We are on the cusp of knowing the final two combatants who will play for the Super Bowl in Houston, Tx.

Both conference title games will be played Sunday.

Let’s go over the games and my predictions:

Can the Packers keep their magical season going, or will the clock hit 12 in Atlanta? For me, the Falcons do have a deadly offense. You have to like what they are doing with their one-two punch with Tevin Coleman and DeVonta Freeman.

Those two guys have speed, physical, and can burn you in the passing game. Throw in Julio Jones and that Falcon’s offense is a challenge for any defense.

For the Packers to win, they will need to control the clock and keep that Falcons offense off the field. Capers will need to call a near perfect game and hope for some turnovers. If they can’t do any of this, it’ll be an uphill battle.

Aaron Rodgers will be the x-factor once again. Can he move the ball on the Falcons defense without Jody Nelson? Sure he can, but if the Falcons play defense like last week, they’ll get this win. I want the Falcons to win, and I believe they pull out the win.

Will the Patriots continue to have the Steelers number in this game? That will be determined on the ability for Ben Roethlisberger and the killer bees to score. If Big Ben can get the offense going early and often, then that’ll put the pressure on Tom Brady to move the ball on the Steelers defense.

LeVeon Bell and Antonio Brown will both need big games. The Patriots are experts in removing your primary targets, so if either or none are able to help the offense score, then it’ll be another victory for the Patriots. If the Patriots cannot contain the Steelers big weapons this game will be close and the Steelers could get a win here.

For the Patriots, they will pressure the Steelers defense with their precision passing game. Julian Edleman and their auxiliary receivers will find ways to keep the ball moving. Look for the Patriots to try to get LeGarrette Blount going in this game. The Texans shut him down and it really hindered the Patriots from moving the ball early on.

The Patriots will need a well balanced game in the passing and running game to come out with the win.

For more commentary on the AFC and NFC Championship games, click play below to watch my predictions and picks for the games.

Be sure like and subscribe to the channel for all the latest Dallas Cowboys News. Let me know who you want to win in these games and who you think will actually win the games.