With Embiid Out, Bench Fails to Boost Sixers 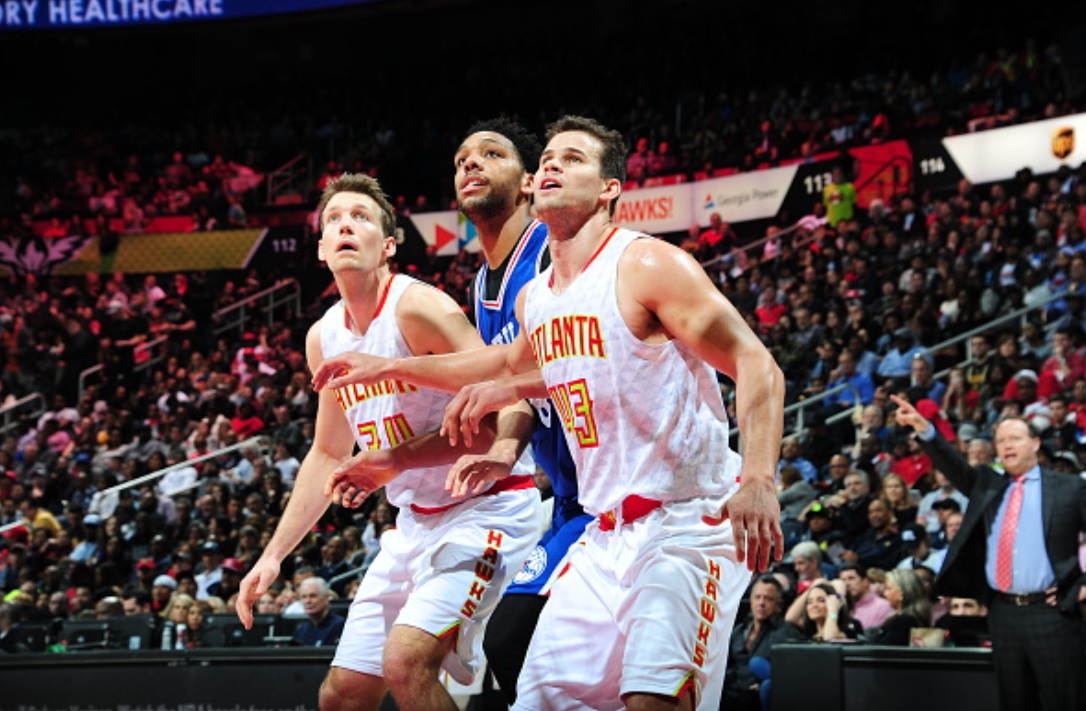 With Embiid Out, Bench Fails to Boost Sixers

Traveling to Atlanta on the second night of a back-to-back, the schedule gods were already poised to smite the Sixers Saturday night, 3-game winning streak or no. Throw in the fact that Joel Embiid was not scheduled to play even before hyperextending his knee in Friday night’s win over Portland, and the task ahead for Brett Brown’s bunch grew larger still. To prevail against a hot Hawks team, the Sixers would need a total team effort. They did…not receive it.

For the most part, the starters played fine. Ersan Ilyasova jacked up a team-high 15 shots, but more than half of them went in for a team-high 21 points, so you couldn’t be too upset about it. Robert Covington continued resurgence from the outside, hitting 3-6 from downtown for 15 points, adding a team-high 10 rebounds for good measure. TJ McConnell had 8 points, 6 rebounds, and 11 assists, which is exactly the sort of stat line I imagine a computer simulation would generate for him.

Finally, Jahlil Okafor was…pretty good! He scored 12 efficient points and had 3 blocks. Sure, Dwight Howard had more offensive rebounds (5) than Okafor had total rebounds (4), but Jah was by no means the reason the Sixers lost Saturday.

No, that reason was the bench, who absolutely torpedoed the team whenever Brett Brown called over his shoulder for reinforcements. Dario Saric had his second-straight game with only 1 made field goal on double-digit attempts (1-10). He and Gerald Henderson were both -21 on the night despite neither playing 20 minutes. Somebody needs to teach Brett how to say “stop giving the ball to the other team” in French because Timothe Luwawu-Cabarrot somehow managed to rack up 5 turnovers in just 21 minutes. Nerlens Noel continues to not look quite right since coming back from elective surgery (or maybe due to the loss of the flat-top?).

Gradually as the game wore on, the Hawks continued to build a bigger and bigger lead. The Sixers would close within 7 halfway through the final quarter, but it was the sort of head fake toward a competitive game we’d come to expect from the team pre-Embiid. Largely, it was an uninspiring effort from a team missing its best player in a bad spot of the schedule. These things happen. Hopefully, Joel is ready to go Tuesday night against the Clippers.