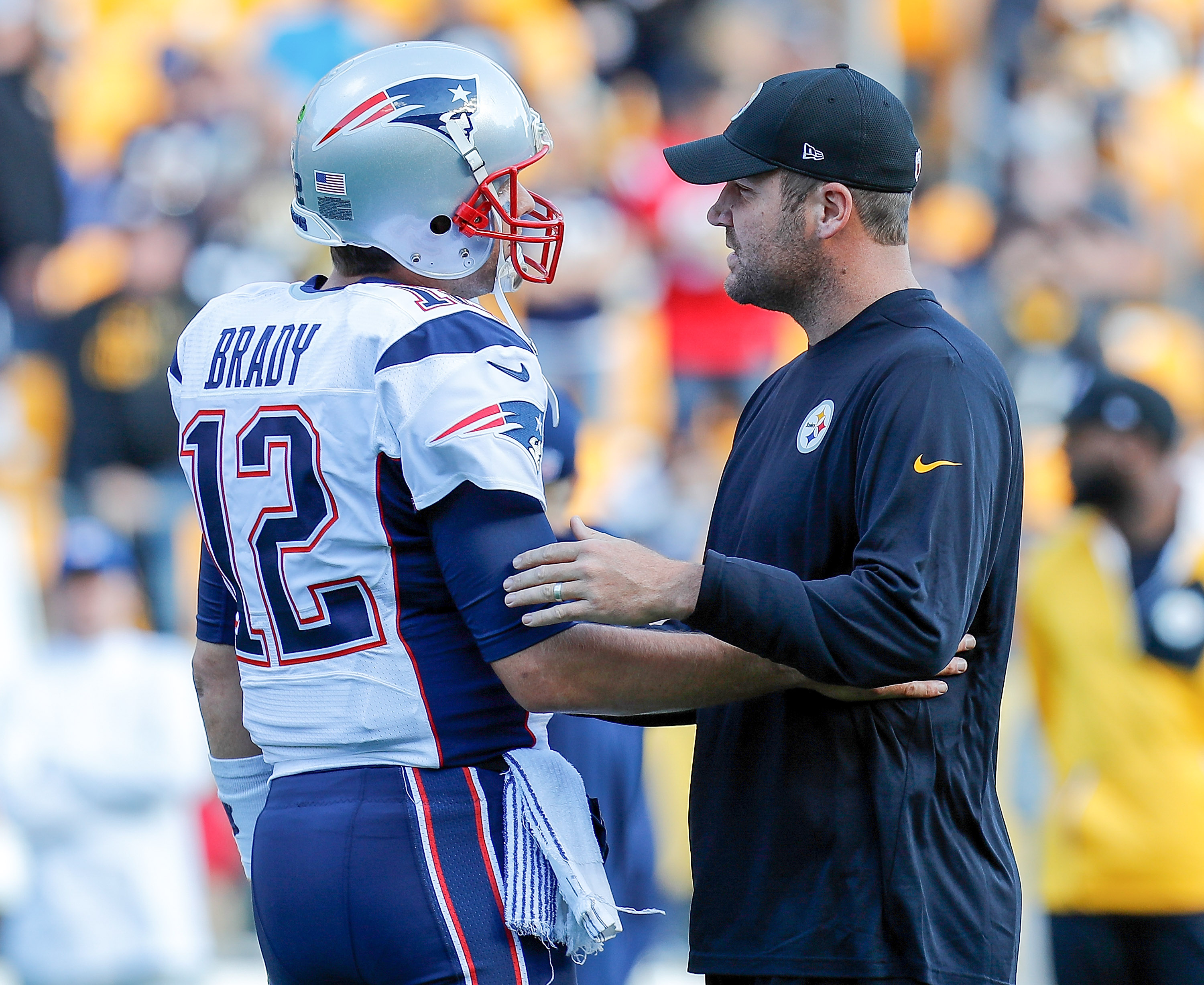 Brady will be playing in his 11th conference championship game in 15 years as a starting quarterback, something that is unheard of in today’s NFL, and honestly, might never be heard from again, ever. This year just as the last couple of years, Brady seems to be on a mission to win another Super Bowl, probably more than ever.

Despite missing four games because of the Deflate-gate suspension, Brady came back with a vengeance that the NFL has never seen before: 28 touchdown passes, 2 interceptions, a QB rating of 112, and an 11-1 record.

Big Ben will enter his 5th conference title game since entering the league, where he sports a record of 3-1. His only loss? To Tom Brady and the Patriots in 2004, Ben’s rookie year.

In their only matchup on the season, Roethlisberger did not play in a 27-16 loss to the Patriots. Prior to kickoff, Ben and Brady met, and the whole thing was captured on video and audio, with Ben telling Brady “Hopefully we’ll see you again”, check it out:

Almost three months later, Big Ben got his wish, and as cool as Brady says “yeah”, you know his competitive juices are screaming “GAME ON!”

And here we go, with today’s title game come a couple of interesting storylines for both quarterbacks.

1- The Steelers are on a roll, and most importantly, Le’Veon Bell is on FIRE. In his last eight games played (sat out season finale), Bell has rushed for 1,172 yards and scored 8 touchdowns. That’s great news for Big Ben because it takes a lot of pressure off of him. In last week’s narrow 18-16 win, Roethlisberger wasn’t pretty (20 of 31 for 224 yards and 1 INT), but he was effective. Bell can do that for a quarterback.

2- Antonio Brown has had great success against the New England secondary, going over 100 yards twice. In those matchups, both with Big Ben and Landry Jones at quarterback, Brown has combined to catch 16 passes for 239 yards and a touchdown. He’ll likely be matched up against Malcolm Brown on Sunday.

3- The Patriots have weapons galore. Despite the loss of Rob Gronkowski, the Patriots have weapons all across the board: Julian Edelman, Malcolm Mitchell, Michael Floyd, Chris Hogan, Martellus Bennett, Danny Amendola, LeGarrette Blount, James White, and Dion Lewis. That’s a ton of options, and Brady is one of the very best at using them all.

5- Tom Brady isn’t Alex Smith, and won’t make the same mistakes he made last week. If Alex had a little more patience and better QB vision, Pittsburgh’s season would have ended last week in Kansas city.

6- Throw Brady’s past success against the Steelers outside the window. Yes he’s 5-1 all-time against Pittsburgh with Mike Tomlin as head coach, and yes he’s thrown 19 touchdown passes and no interceptions, but on Sunday night, none of that matters. It’s all about matchups and execution, and this points to another tough game for the Patriots.

All in all, this has the makings of a tough and hard fought football game. The Steelers are riding high with Le’Veon Bell and Antonio Brown, and their defense is swarming and ferocious. Tom Brady wants to win another Super Bowl, and he’s got a relatively healthy squad and all the weapons to do that.  Outside of the Brown and Bell, I don’t think the Steelers offer much on offense compared to all the weapons that the Patriots have. Josh McDaniel’s has a knack for involving all of them during the game, and I believe that will be the biggest difference. 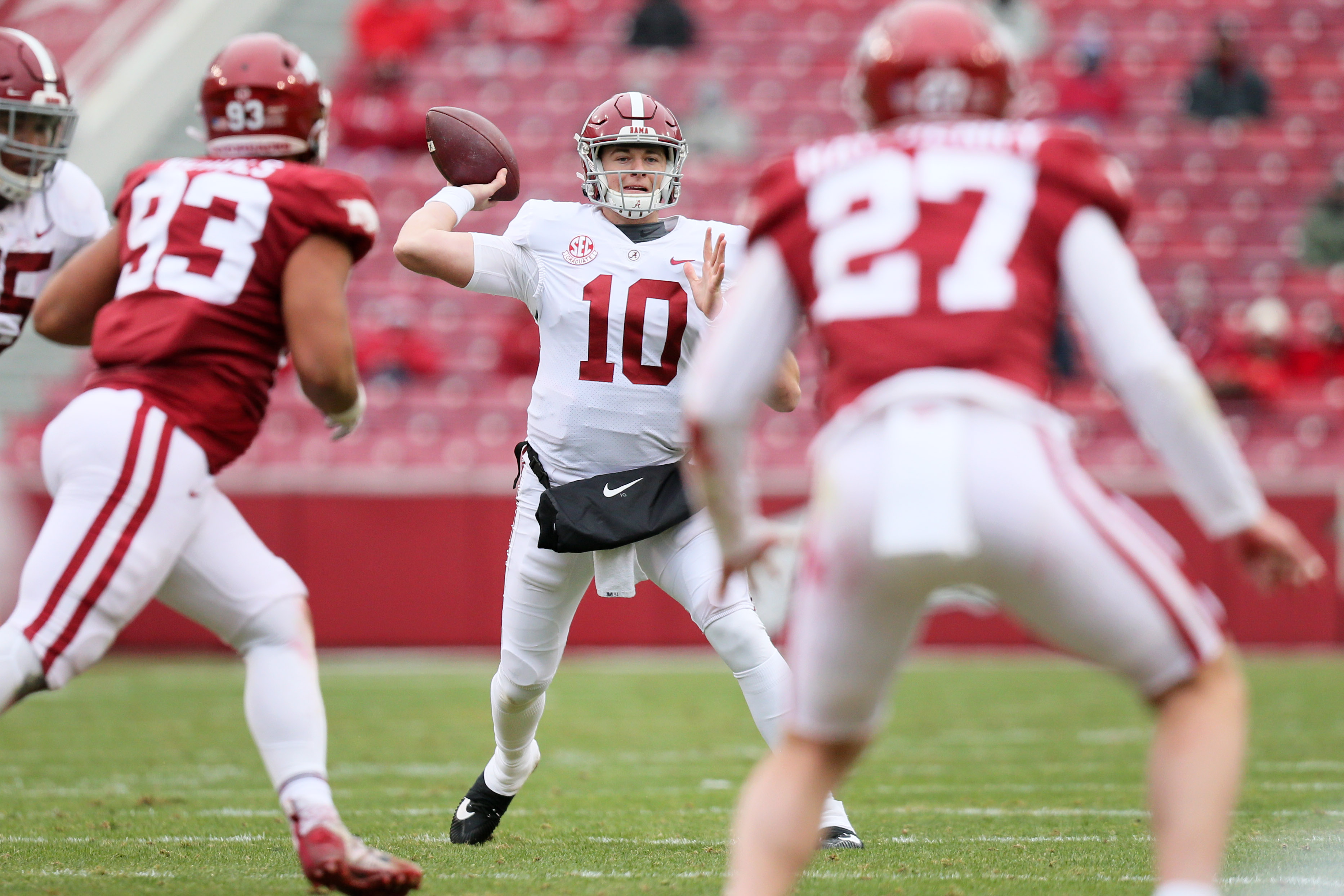