Will the Cowboys Bring Back Kellen Moore? 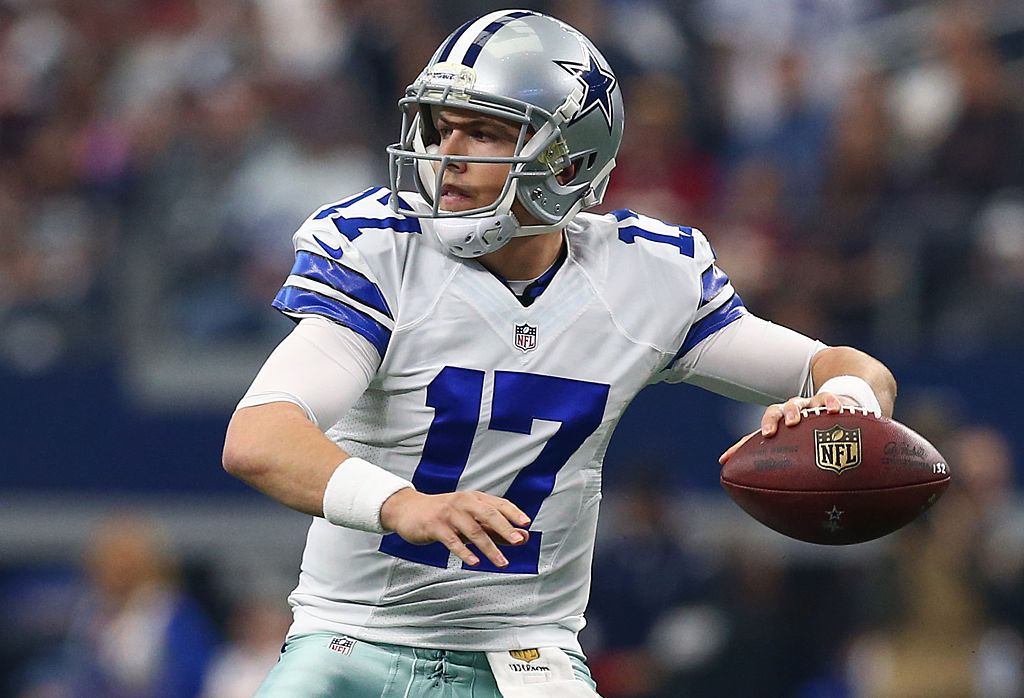 Will the Cowboys Bring Back Kellen Moore?

The Cowboys only have two quarterbacks on the roster, Dak Prescott and Tony Romo.

Kellen Moore and Mark Sanchez are unrestricted free agents. Jameill Showers started his career as a QB in Dallas, but he is currently listed as a safety.

It’s presumed Tony Romo will be playing elsewhere next season, via a trade or release. There’s also a chance he retires if nothing manifests of his liking.

So, the question is this — Who will be Prescott’s backup next season?

Of all the upcoming free agent QBs set to hit the market, he is really the only one that peaks my interest. Depending on what he is looking for, Glennon would be a solid addition. I suspect he’ll be looking for a place where he can compete for a job however, so Dallas may not be on his list.

Matt Barkley and Matt McGloin are two other’s that could find a market when it comes to backup roles.

I anticipate the Cowboys will likely make a deal for Kellen Moore and he’ll be very affordable. He’s a Scott Linehan guy, and has been in the Cowboys system for a few years now.

Ultimately, Kellen Moore may be the backup QB here in Dallas. He was the assumed #2 going into camp last season before his season ending injury, so the Cowboys obviously hold him in high regard. Fans may not see it the same, but this could make the most sense and a low financial investment.

For more on who will back up Dak, and Tony Romo’s future, click play on our YouTube Channel below.

Who do you think will be Dak’s backup and what do you think the Cowboys do with Romo? Let me know in the comments here, or YouTube or Tweet me.