Demarcus Lawrence has 2nd back Surgery 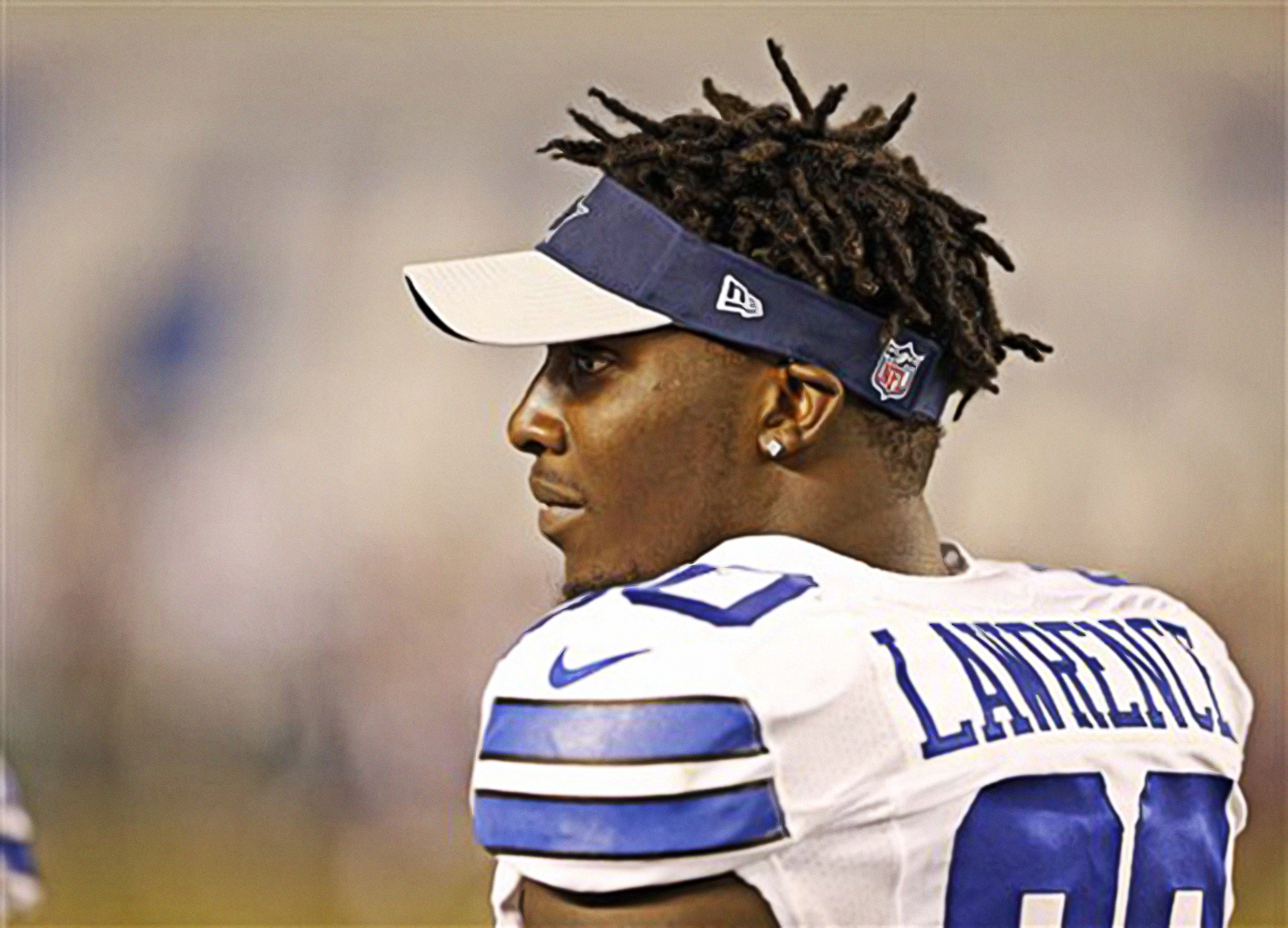 Stephen Jones has revealed that Demarcus Lawrence has another back surgery scheduled. This will be his 2nd procedure on his back, and you have to wonder if he’s done.

Lawrence’s best year was his rookie season with 8 sacks, but he has yet to have a break out season. Even in year 3 when a player usually makes that big step, he only tallied 1 sack.

Instead Lawrence has been marred by injury and a drug suspension. He’s had little impact on the defense and pass rush, so you have to wonder if he is done, does he have anything left in the tank, pardon the pun.

Lawrence is entering the final year of his rookie deal, so we’ll see if he performs better.

Cedric Thornton had should surgery as well.

What’s your thoughts on Lawrence, is he a bust? Do you still think he can turn it around? 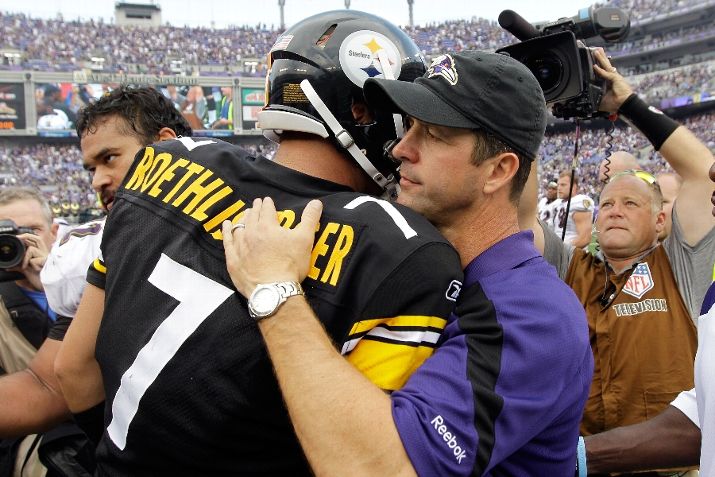 The Celtics will tip off tonight against a Wizards team that is no stranger to Boston. Last time these teams squared off, John Wall and...