Stephen Jones: #1 Priority to get Pressure on the Passer 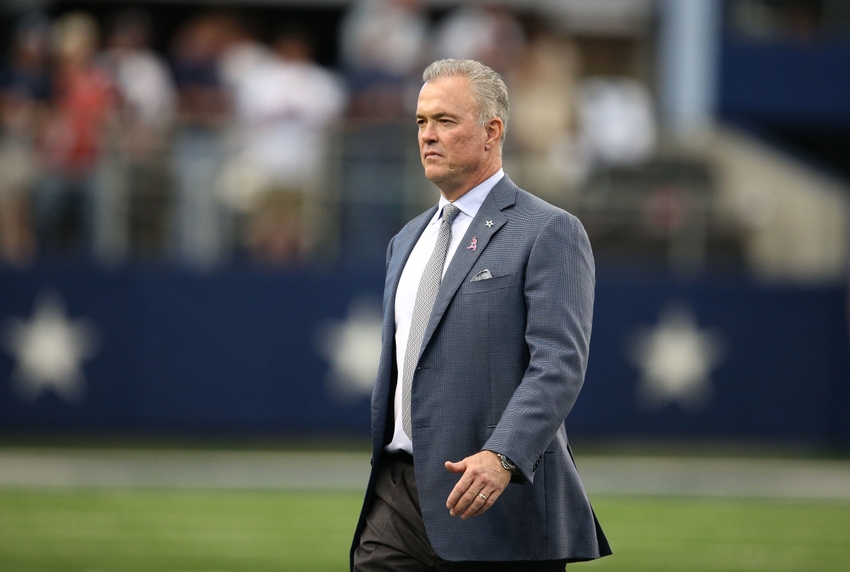 Stephen Jones was interviewed by DallasCowboys.com at the Senior Bowl and he made some clear statements on the plan for the Cowboys plans for the defense.

He was asked how the Cowboys will fix the defense and Stephen’s first words were “the draft”. He did not say free agency.

Later in the interview he again said the Cowboys #1 priority is to get pressure on the passer and that’ll come from the draft.

He also, elaborated on the Cowboys philosophy of not being “big on overspending in free agency.”

I thought this was very telling and just supports what the Cowboys have been doing the last few seasons.

For more on the interview and my thoughts on other mid-tier defensive ends this click play on our YouTube channel below. 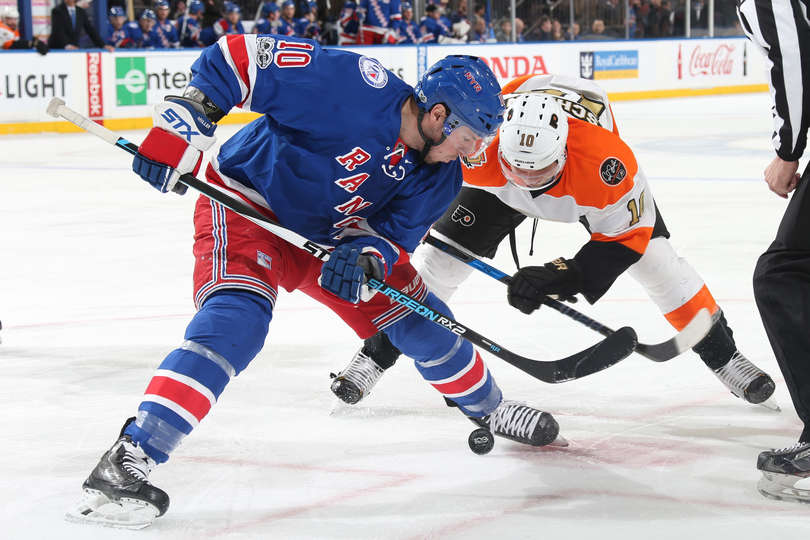 The New York Rangers lost to the Philadelphia Flyers tonight by a score of 2-0. For a box score, click here. Tough loss heading into...