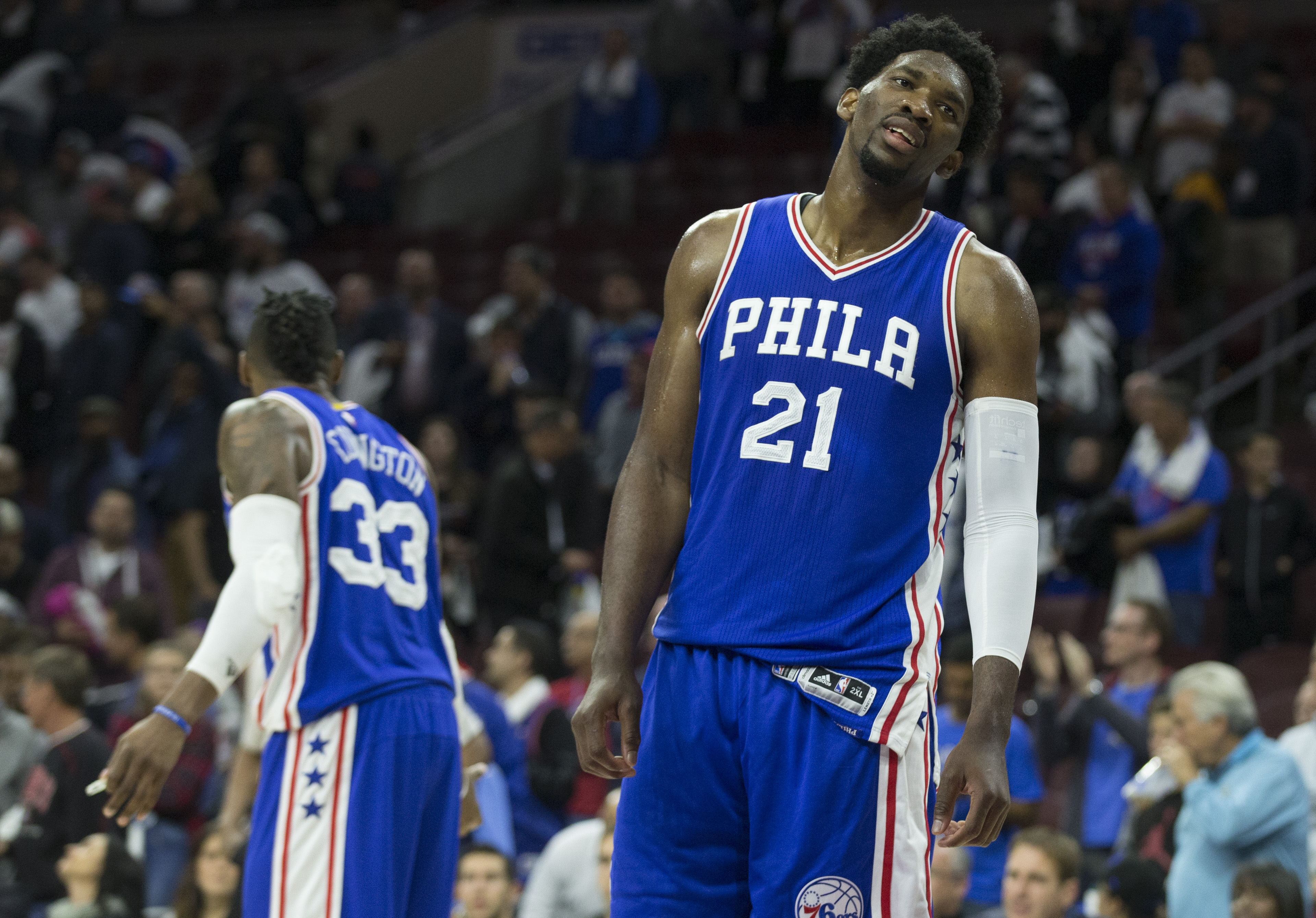 Last week, the starters for the 2017 NBA All-Star game were announced and surprisingly Philadelphia 76ers rookie big man Joel Embiid was not a part of the starting frontcourt trio for the East. The frontcourt starters were LeBron James, Giannis Antetokounmpo, and Jimmy Butler.

With those three players being named as starters, there was a slight chance that Embiid could be a reserve. If he was to make the team, Embiid would be the second rookie in as many years to play in the All-Star game. The last time a rookie was named to the All-Star game was Los Angeles Clippers forward Blake Griffin back in 2011.

However, that was not the case on Thursday night as the NBA announced the reserves for both All-Stars team and Embiid’s name was nowhere to be found. The reserves for the Eastern conference were Kyle Lowry, John Wall, Kemba Waker, Isaiah Thomas, Paul George, Kevin Love, and Paul Millsap.

After hearing that he did not make the All-Star team, Embiid took to Twitter, making light of the situation with a political twist.

If you remember in this past November’s Presidential election, Democratic candidate Hillary Clinton lost to Republican candidate Donald Trump in electoral votes, despite beating him in the popular vote.

Embiid, who is averaging an astonishing 19.8 points, 7.8 rebounds, and 2.5 blocks in 25.3 minutes per game will be on many All-Star teams in the future. However, it would’ve been nice to see “The Process” take his talents to New Orleans to play with the NBA’s best.