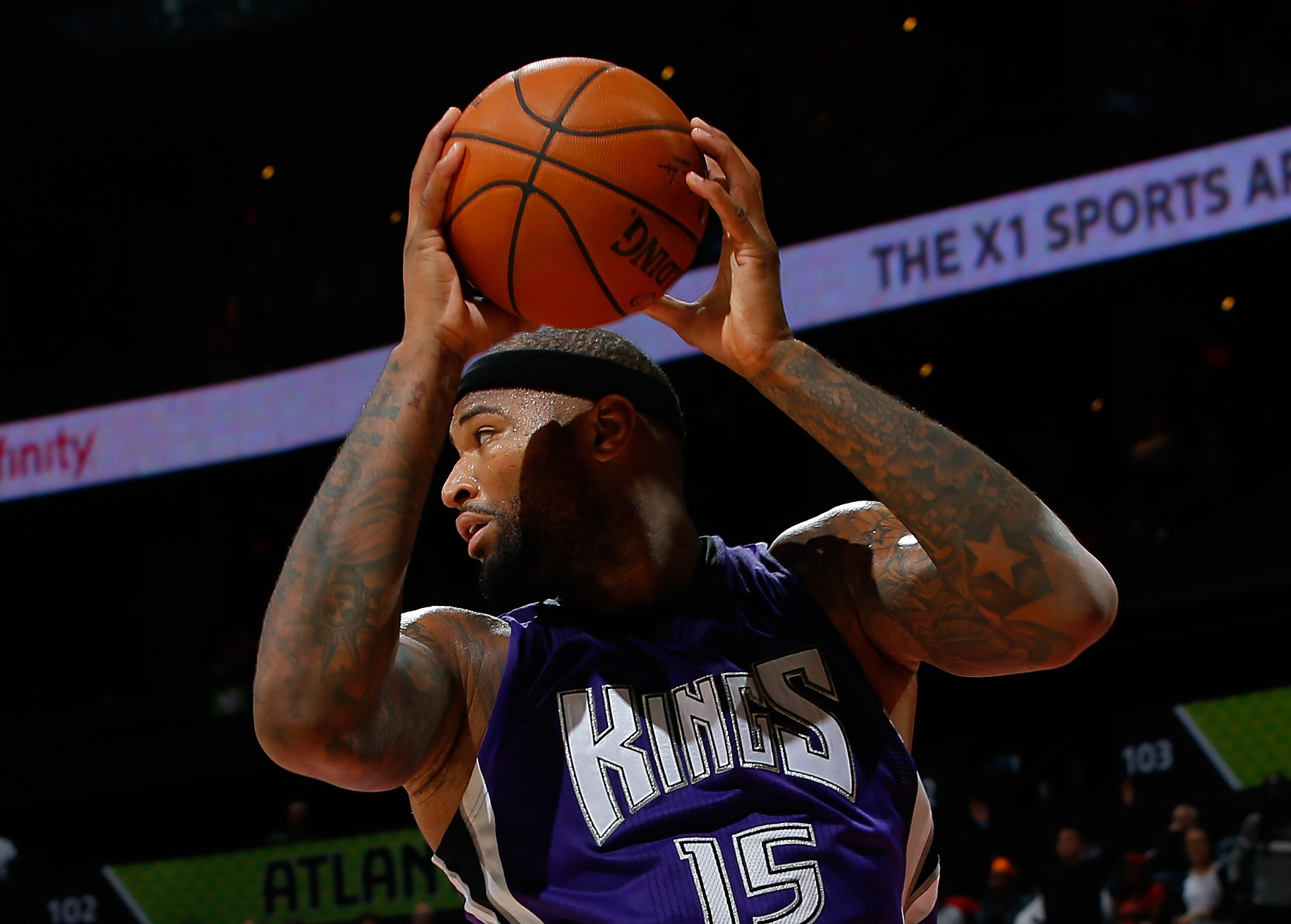 Despite the absence of superstar rookie Joel Embiid, the Philadelphia 76ers improved to 18-29 . Meanwhile, DeMarcus Cousins and the Sacramento Kings slipped to 19-29.

Earning a third win in the last week without the services of Embiid while avenging a December road loss, Philly finds themselves in unfamiliar territory. With only 5.0 games separating the red, white, and blue from the seventh-placed Chicago Bulls (24-25), people are actually starting to use the word “playoffs” in the same sentence as the Sixers. The Kings have been in the conversation out West, but Denver is dialed in right now, 7-3 in the last 10 (21-25 overall) with Nikola Jokić performing like a man possessed.

At this point, only the most diehard Kings fan would suggest that Sacramento has a better long-term outlook than Philadelphia. There’s barely any light at the end of the tunnel, the glimmer of hope being that the Kings somehow hold onto their first round draft pick and nab the steal of the 2017 NBA Draft (or make the playoffs and ascend into basketball heaven by beating the Dubs).

Monday was an extremely demoralizing night for the Sacramento Kings, and I’m curious as heck to see how they respond. Losing a game in which you held a 16-point lead is never fun, and tends to sting more when the opposing team is missing its best player.

It was all smiles on the Sacramento sidelines early on, as Boogie went off for 18 points in the first quarter. Cousins and others on the bench shrugged and smirked together when Jahlil Okafor turned their way after sinking a fall-away jumper on the baseline. The squad clapped for Willie Cauley-Stein, who finished with an impressive 17 points (on 8-of-10 shooting) in 20 minutes. However, a push to finish the second quarter put the 76ers within seven points at halftime, and the third quarter saw the Sixers explode for 42 points to take a lead they’d never relinquish heading into the fourth quarter.

Foul trouble plagued Cousins for much of the game, as he managed just 32 minutes before picking up his sixth personal. On the other hand, Philly’s Nerlens Noel was called for five fouls in his 25 minutes. Personally, I had no problem with the officiating until down the stretch in the fourth quarter when it became a whistle-blowing and free-throw shooting contest. At least two of Noel’s fouls were downright horrible – and the sixth on Cousins was arguably the worst. Perhaps the officials saw the replay and realized it wasn’t the best call, because they allowed Boogie to throw a mild temper tantrum thereafter without administering a technical. Speaking of which, Cousins now has 13 technicals, so he’s only three away from facing a one-game suspension.

Almost immediately after Cousins fouled out, Vlade Divac left for the locker rooms. Apparently he didn’t get the memo about Philly struggling to close out games that appear to be in their back pocket. A couple crazy turnovers and three-pointers later, and the Kings had 4.9 seconds to close the three-point deficit. A defensive miscommunication allowed Arron Afflalo a wide-open look in the corner. Clank. You could see the loss wash over Boogie’s face, and in that moment it was hard not to feel for Sacramento.