Boucher: NHL All Star Weekend Was Enjoyable But Predictable 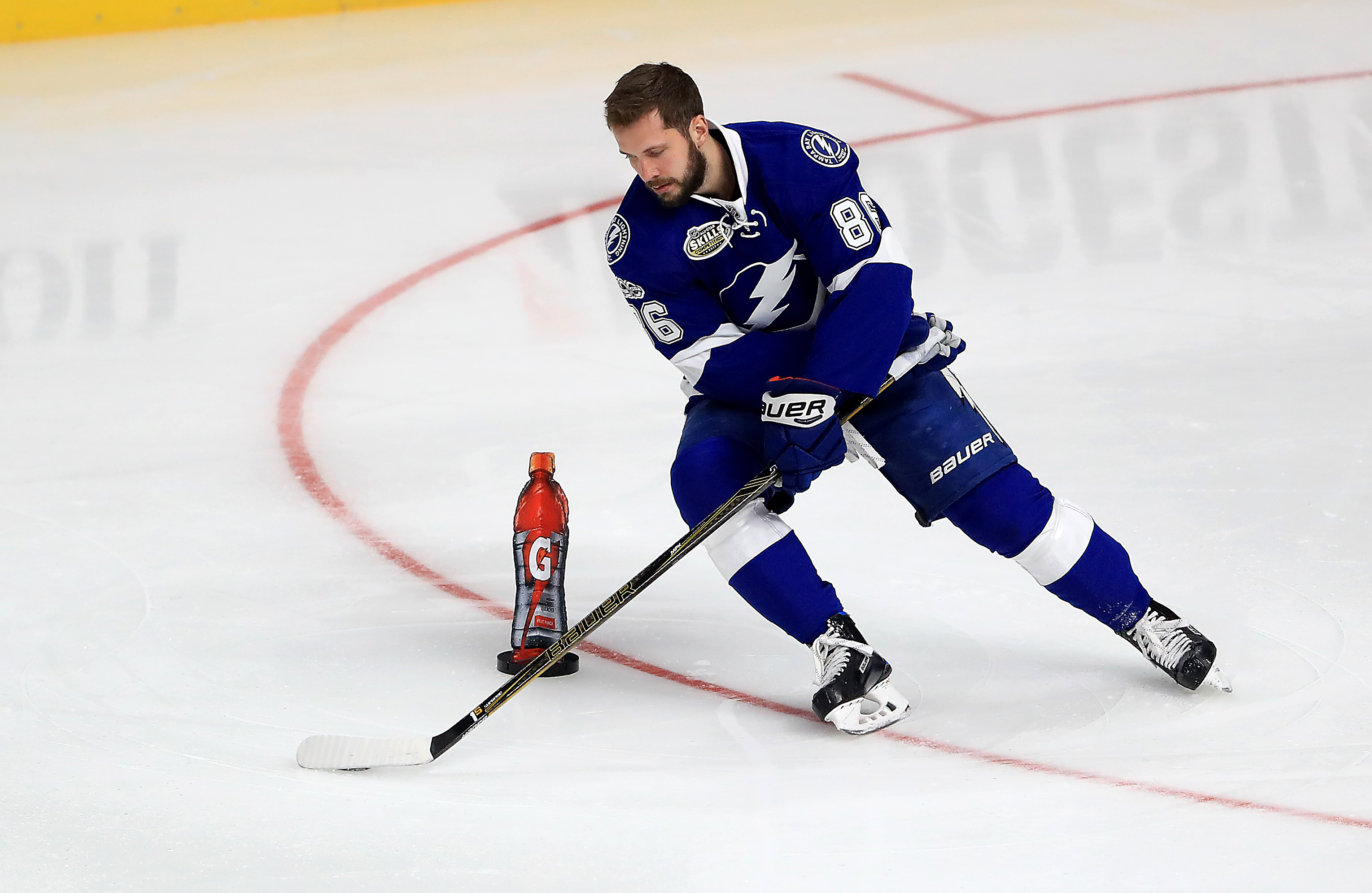 Boucher: NHL All Star Weekend Was Enjoyable But Predictable

The 2016 NHL All Star weekend was refreshingly different. The game itself was revamped so there was a cash prize at stake for the winning team. The Skills competition was full of memorable moments and of course there was the John Scott factor. The unlikely All-Star enjoyed a Disney movie-esque ending as he was named MVP and hoisted onto his teammates’s shoulders. Fans and media members alike commented that it was the most fun they’d had watching the All Star festivities in a long time. The league had some more changes on tap for 2017 in Los Angeles and unfortunately they weren’t always for the better.

Festivities kicked off with the NHL 100 show which saw the league recognize the top 100 players of all time. It was a slick ceremony with a good amount of celebrity puck heads. Jon Hamm hosted the show while Michael J. Fox and Keanu Reeves presented some of the best of the 1980s and 90s. In a surprising get for the league, John Legend performed two songs. Given their spotty history of musical guests at past events (Chaka Khan, anyone?) it was nice to see LA bringing the star power. There was definitely some controversy about omissions among fans but that’s inevitable. Hockey fans have strong opinions but how on earth was Joe Thornton not named one of the best active players?

Hopes were a bit tempered for Saturday’s Skills Competition before they’d even begun. Prior to the weekend the league announced that the highly anticipated Breakaway Challenge would not be part of the event. Since its introduction in 2008, the breakaways was one of the bright spots in what’s typically seen as a rather dull weekend. Players became more and more creative. Whether it was the use of props, children, other players, or cosplay it let them have fun and show their personalities. It was a great way for the NHL to promote some of the characters in a game that is so focused on the team over the individual. It was often the most memorable moments of the weekend so of course they had to get rid of it.

Losing that event might not have been that big of a deal if the one that replaced it wasn’t confusing and frankly boring. The “Four Line Challenge” saw four players from each division shoot from the near blue line, one from the center red line, one from the far blue line and then one the opposite goal line. They each take two shots at the net which had different areas for the pucks to go in. If you’re not sure how that’s supposed to work, don’t worry. No one really seemed to. The coolest part came when goalie Mike Smith scored a goal by shooting from the opposite net. There weren’t a lot of standout highlights otherwise. Certainly nothing like Brent Burns dressed up as Chewbacca. Tampa’s representatives shone during the All Star Festivities. Nikita Kucherov registered a time of 13.16 and came in second in the Skills competition. Victor Hedman took part in the Skills Challenge relay and passed to the players taking one timers. He also did respectably in the Hardest Shot, missing his first attempt and registering 94.2 mph on his second shot. The Atlantic Division didn’t play for the prize money but the Bolts did well there as well. Kucherov scored twice and had two assists. Hedman had a goal and an assist of his own.

The weekend wasn’t completely without moments to be remembered. Whether it was Courtney Daniels, a member of the Kings Ice Crew, stepping in to sing the national anthem after Fifth Harmony dropped out. Or Ryan Kesler’s son Ryker scoring on Carey Price in the Shootout Competition. Or Wayne Simmonds returned to LA six years after being traded to the Philadelphia Flyers and was named MVP of the All Star game. Or Snoop Dogg’s uncensored DJ performance before the Skills competition. Or the cavalcade of hockey legends that were involved. The Kings did a great job hosting and the weekend was fine. It just felt like it could have been great if the league got out of its own way and let their active players truly shine.