Will Jerry Jones be Voted into NFL Hall of Fame? 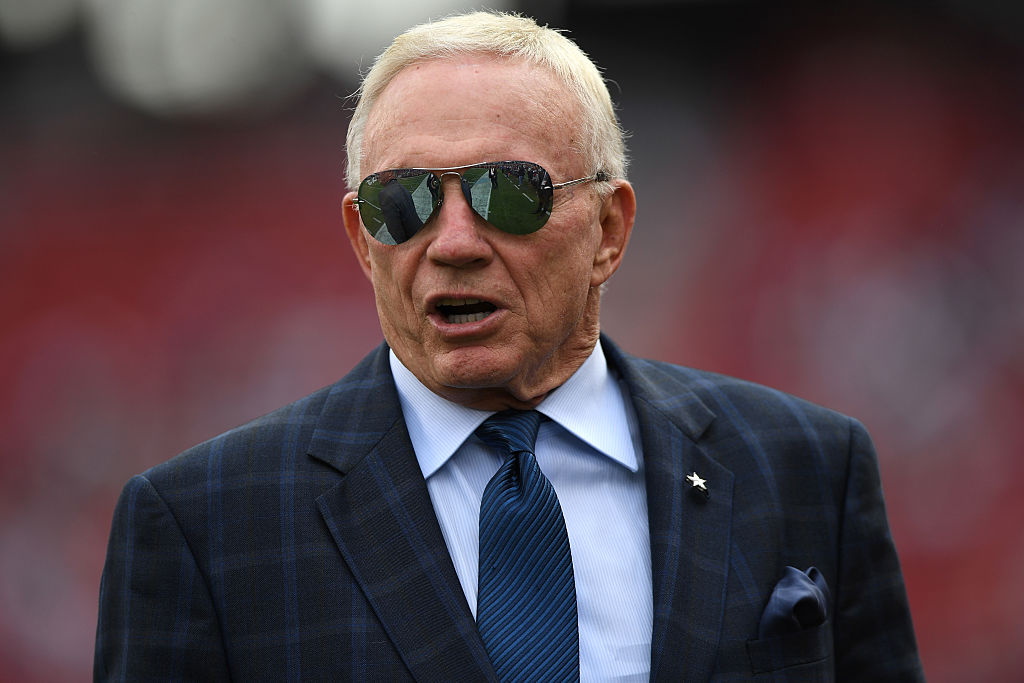 Will Jerry Jones be Voted into NFL Hall of Fame?

The Dallas Cowboys season did not end with a Super Bowl berth, but Cowboys Nation may have a few more announcements to celebrate.

On February 4, 2017 the NFL Network will announce the 2017 NFL Hall of Fame inductees. Jerry Jones is up for vote in the NFL Contributors category along with former NFL Commissioner Paul Tagliabue.

So, the question is this — Will Jerry Jones be voted in?

For me, this is a slam dunk. We’re talking about one of the most famous sports owners in all of sports and for good reason.

Jerry Jones has been a transformative figure in the NFL and an innovator.

He bought the Cowboys in 1989 for $140 million dollars and turned it into one of the most valuable sports franchises in the world at an estimated $4.2 billion dollars right now. There’s is no doubt Jerry Jones has been able to harness his incredible business intelligence and help elevate the NFL’s overall revenue through various advertising deals and most importantly, the tv deals. Amazing.

During his tenure over 27 seasons, the Cowboys have been in the playoffs 14 seasons. Three Super Bowls. Several hall of fame players have come out of Jerry Jones tenure.

Of course there have been some bad moves, but we need to acknowledge his good moves as well. We’re talking about the hiring of Jimmy Johnson, Hershel Walker Trade, Joey Galloway trade and many more.

For more, click play to watch our discussion on Jerry Jones and our Offensive Rookie of the Year discussion. Click play below.

Be sure to get your NFL HOF fan vote in by clicking here!

Special thanks to Ben Sudderth of BS3Sports for contributing to our YouTube discussion. Please let us know if you think Jerry Jones will get into the NFL Hall of Fame.