NFL Honors and Jerry Jones Voted to Hall of Fame 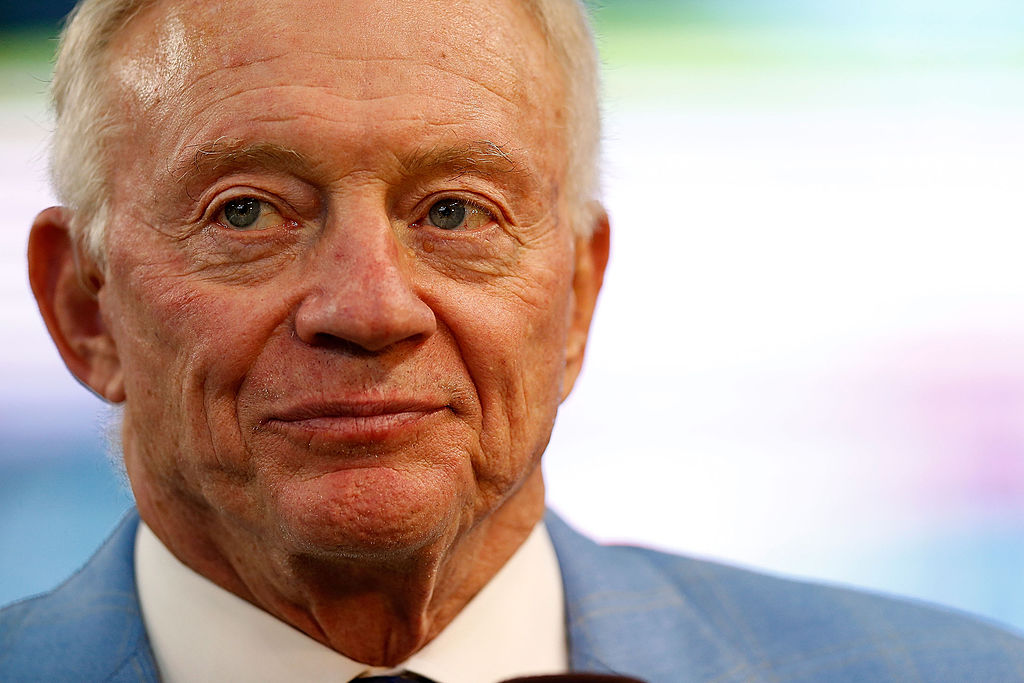 NFL Honors and Jerry Jones Voted to Hall of Fame

The NFL Honors have completed and the Dallas Cowboys had quite the haul.

Elliott smashed Tony Dorsett’s rookie rushing record and ran all over the NFL’s best defenses. Finishing the year with 1,631 yards and 15 TDs, there’s no doubt he was worth the #4 overall pick.

Prescott engineered some clutch drives throughout the season, which is an amazing feat for a rookie. It just goes to show how much poise this rookie has. Year one is in the bag, and now the legend continues.

The Cowboys got great recognition by winning the Ford Tough Offensive Line of the Year. Truck lanes all year and great protection for their rookie leader makes them the best in the league.

Garrett won Coach of the Year and well deserved considering what a disaster last season was. To raise this team up from the ashes with key offseason moves and clutch wins, this was a no-brainer.

Jerry Jones was voted into the NFL Hall of Fame and this was the announcement I was waiting for all night. I pretty much knew about the rest of the awards, but this one is a special one. Love him or hate him, he’s an original. You say “Jerry” and you know who it is. He built a dynasty with the hiring of Jimmy Johnson and spearheaded many of today’s major advertising and TV deals just to name a few. Jerry’s fingerprints are all over the NFL we know today.