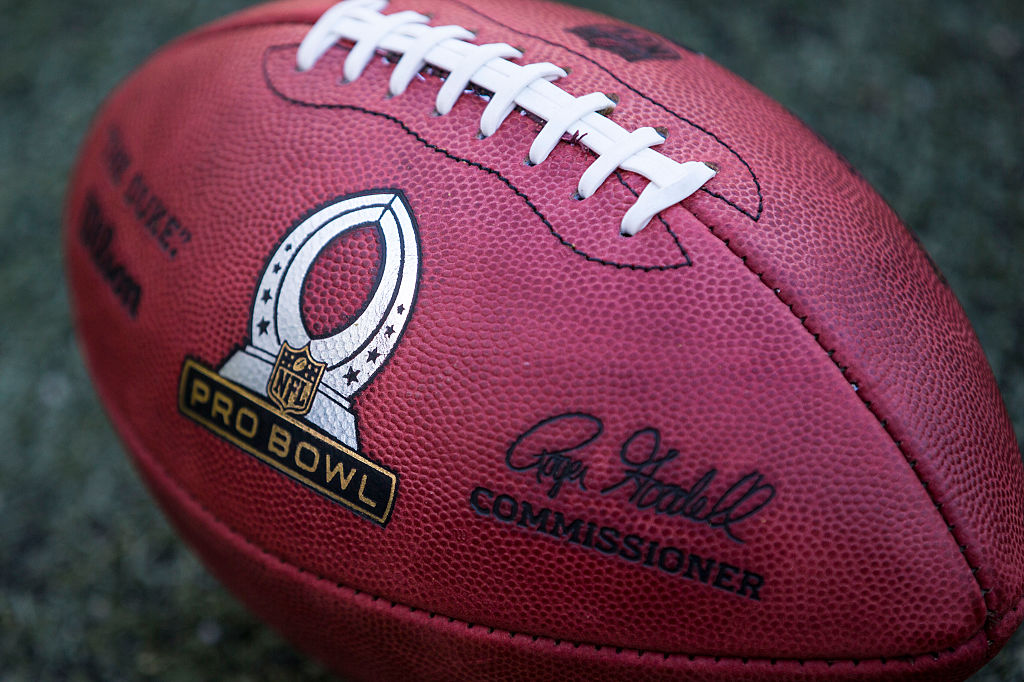 With the 2016-2017 NFL Season officially over, it is time to go full speed ahead to the offseason, but the work is just starting. Here are some important key dates for the immediate future.

As we speak the Cowboys are busy going over the season and their current player personnel options. The Cowboys have made a few moves already by adding Quincy McDuffie and a few others to futures contracts. The next key date will be the NFL Scouting Combine.

During the combine is when we start hearing the trade whispers and projecting potential free agent moves.

For the Cowboys, the chatter will evolve around Tony Romo and there will be bidders. This notion of a release is nonsense. The market will be hot, and it’ll be even hotter once these GMs and owners see a underwhelming QB draft class at the combine.

As for free agent moves, the speculation of a DeMarcus Ware is starting to pick up. I talked about this weeks ago, and you can check out that video here below. Click play.

According to Adam Schefter, Ware is not ruling it out as well.

While he remains interested in returning to Denver, LB DeMarcus Ware also is leaving door open to play next season in Dallas, per sources.

His kids still live and go to school in DFW, so coming back home may make this his most favorable destination. The issue will be the money, but the Cowboys will get creative to sign their own players and any mid tier guys as well. This could happen.

What do you guys think? Will the Tony Romo trade winds pick up at the Combine, and will DeMarcus Ware return home?