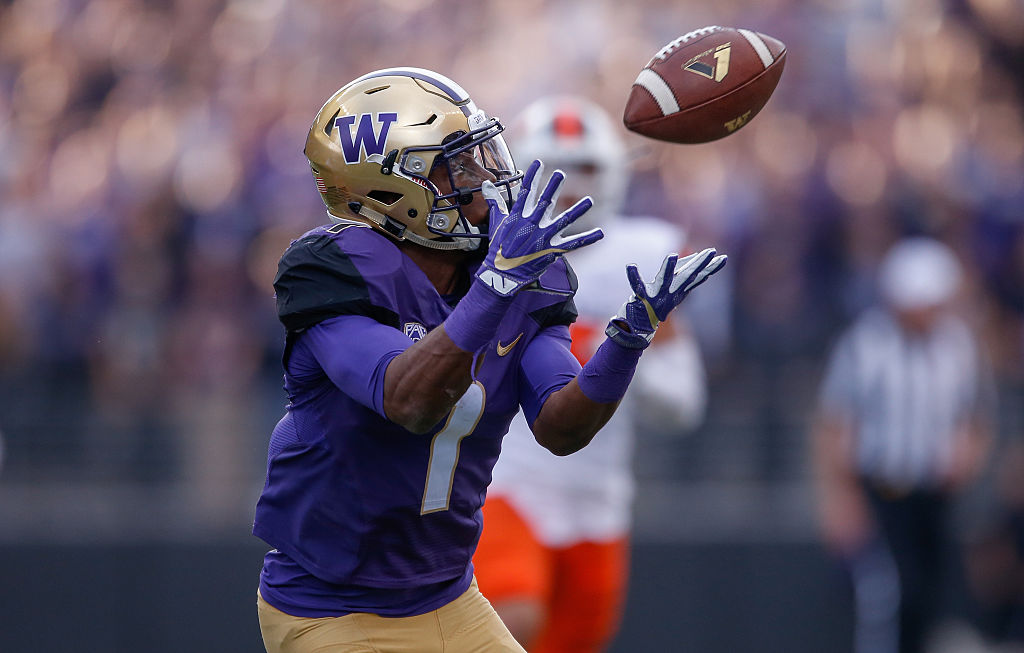 Draft Season is here and I love it. Let the fun begin. For the Dallas Cowboys, there are several questions that need to be answered.

What will happen with Tony Romo?

Will you re-sign Brandon Carr or Mo Claiborne? One, both, or neither?

Will they stay conservative in free agency?

Who will play opposite Dez Bryant in 2017 and beyond?

The elephant in the room is Romo, I think that move will have a domino effect that can help shape what the Cowboys do in free agency and then in the NFL Draft. Once that first domino falls, we’ll have a better view. A #ClearEyeView as Jaylon Smith says per se.

For me, this team needs defense. I like the picks of Carl Lawson, Sidney Jones, and Charles Harris. Tim Williams is off my board and I hope the Cowboys have learned their lesson and do not roll the dice with Williams.

Rob Rang’s pick goes offense with John Ross and make you think about it because we absolutely need to go defense. Well, depending on how the Cowboys have some of these offensive players graded, this pick could very well go offense.

John Ross would be an instant upgrade over Terrance Williams and Brice Butler, and could make the Cowboys offense on another level of deadly.

What if the Cowboys plan is to load up on offense and hope that can offset some of the defense’s inadequacies? I doubt they go this route, but I would not be surprised by it either. The Cowboys have had hit incredibly on a lot of their offensive draft picks. The defensive picks have been more miss than hit.

What do you think of these mocked players for us? Do we need to stick to defense or would nabbing an offensive weapon be exciting?