Players Lost:  None.  As I write this, all of the defensive linemen on the official roster are slated to be on the 2017 team.  It is entirely possible that some transfers may take place before, during, or after spring practice concludes on April 15th. 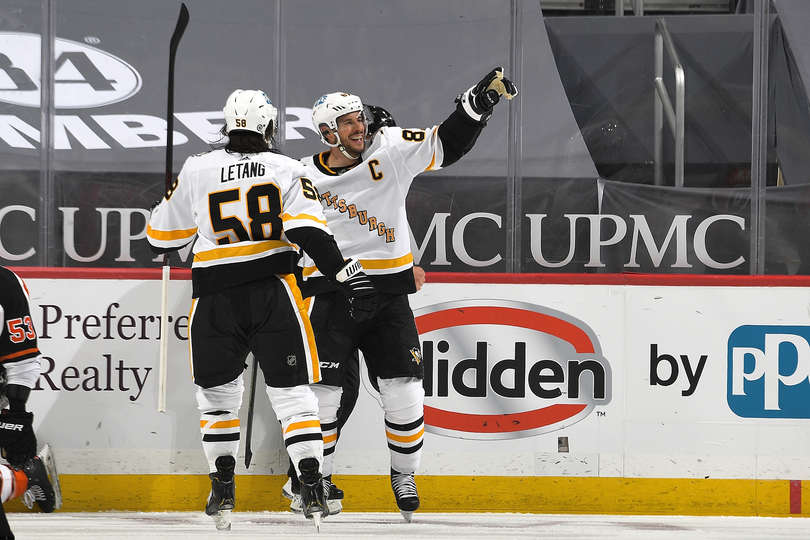 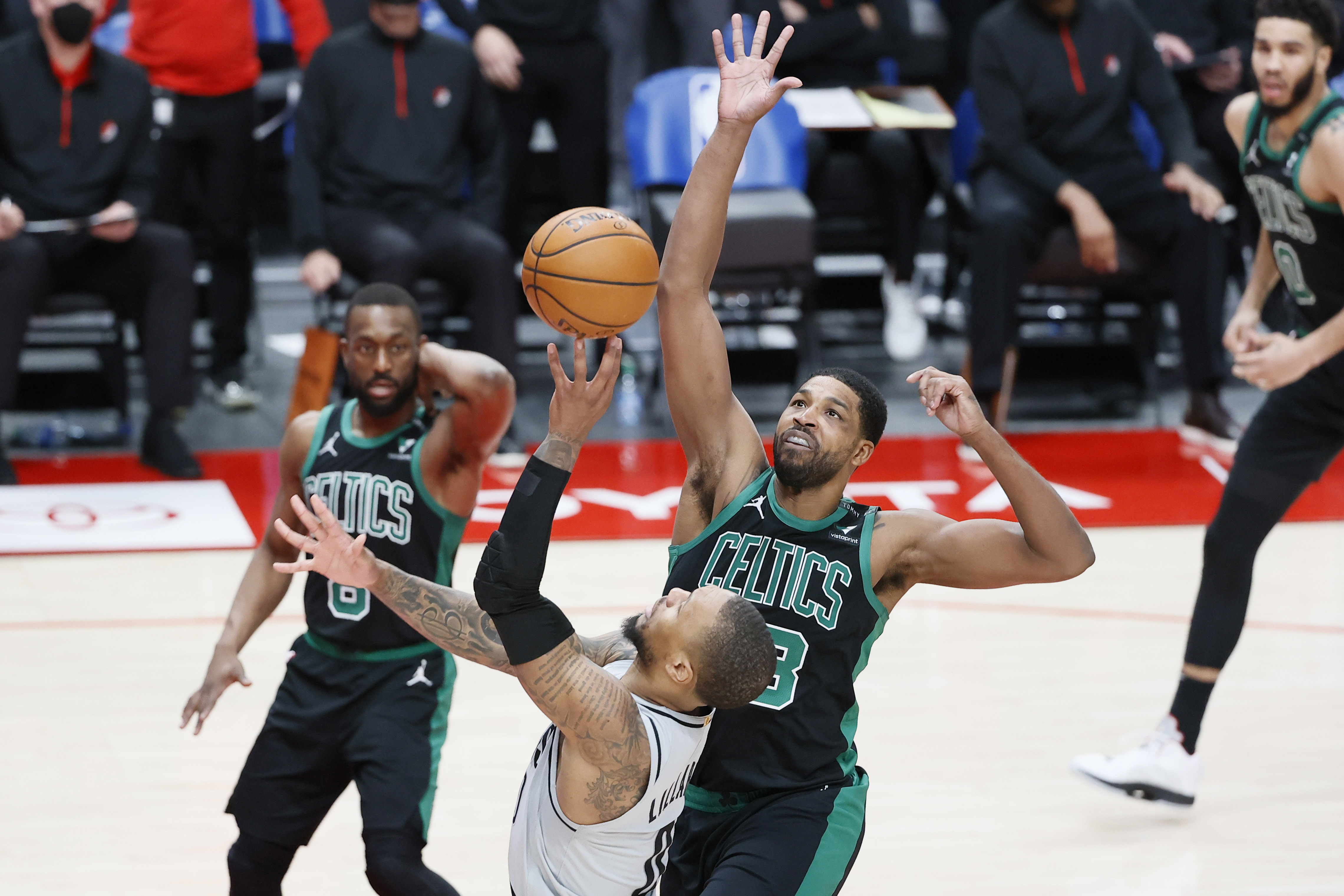