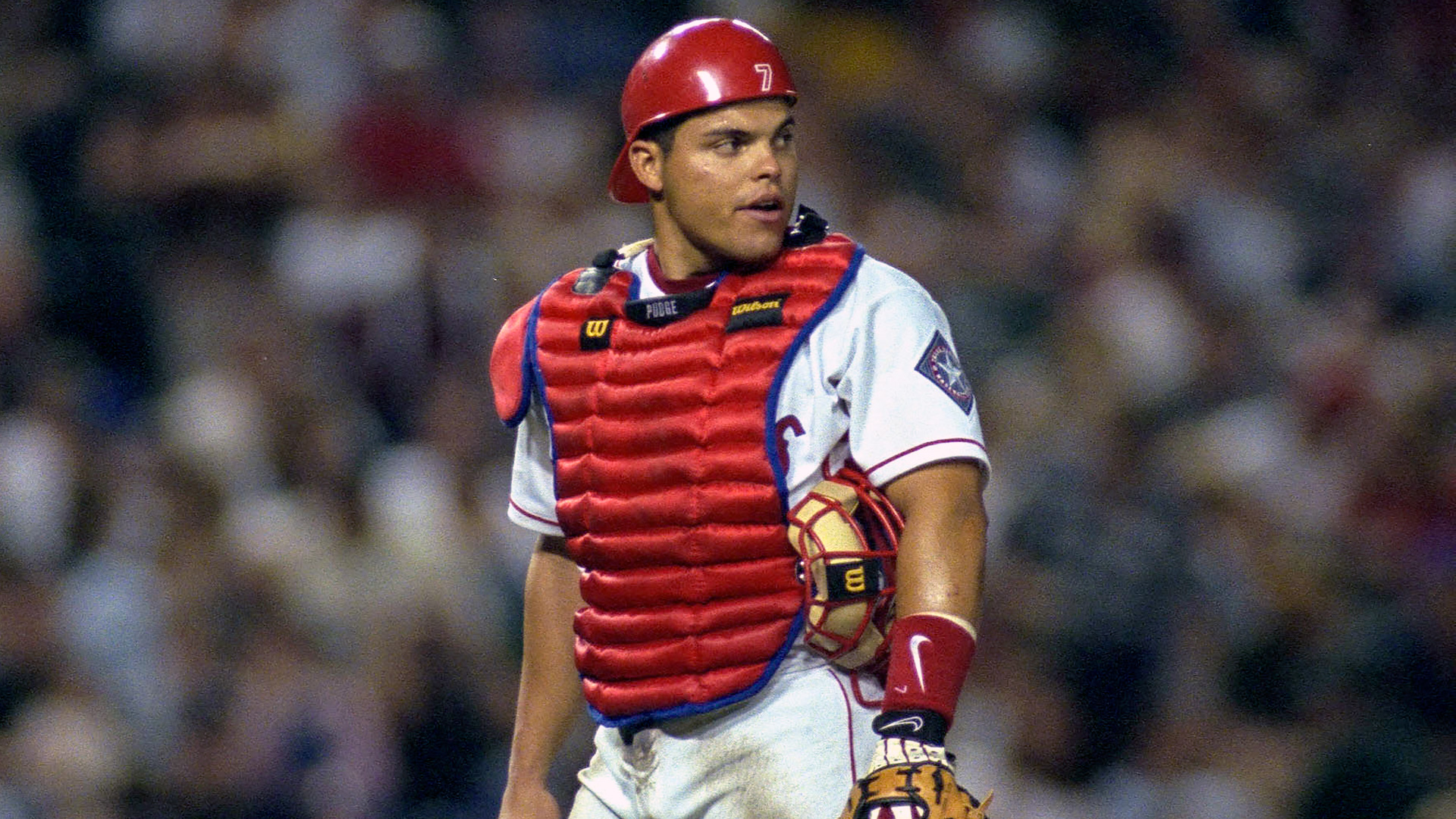 On January 18, the Baseball Hall of Fame announced the election of three players to the National Pastime’s most exclusive and prestigious club.

With that, we’ve entrusted the help of longtime broadcasters – each of whom got to respectively witness the primes of these soon-to-be inductees.

Leading off is our discussion is with Texas Rangers voice Eric Nadel and his fond memories of Ivan Rodriguez – who posted more than 2,800 hits and a lifetime batting average of .296 over 21 seasons, but is most remembered as being one of the greatest defensive catchers ever.