Yes, Pete Rose should be a lock for the Phillies Wall of Fame 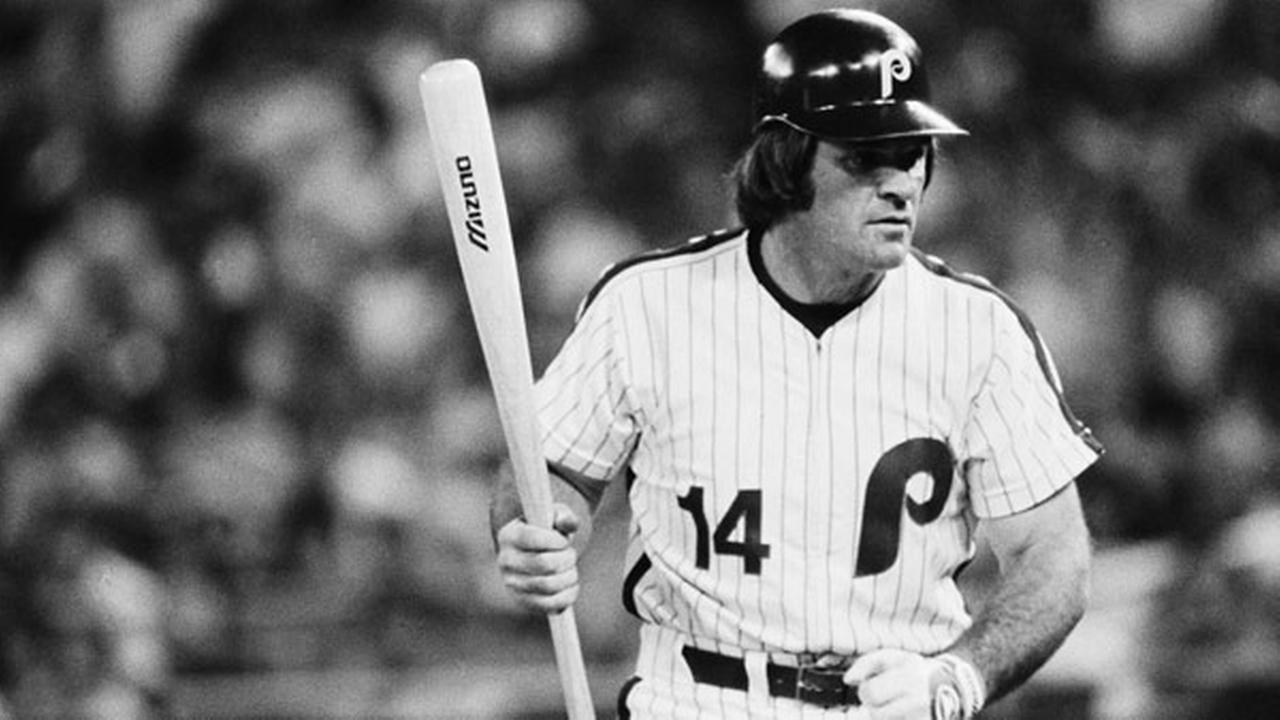 Pete Rose played an important role in helping to push the Phillies over the bump en route to its first World Series championship in 1980. Despite being banned for life by Major League Baseball, the Phillies are leaving the door open for Rose to be inducted to its Wall of Fame this year.

Bob Brookover of The Philadelphia Inquirer reported this week the Phillies will include Rose on this year’s ballot for the franchise’s Wall of Fame. Approval for inclusion on the ballot had to be given by Major League Baseball, a move not totally unprecedented despite Rose’s standing with the sport of baseball. Since being banned for life for gambling on baseball, Rose has continued his fight to be reinstated by the league, thus making him eligible to be inducted into the National Baseball Hall of Fame. He has been honored in some shape or form by the Cincinnati Reds, where Rose spent the bulk of his baseball career, as a special guest for an all-star game, and Rose has remained optimistic that a new relationship with the current commissioner of baseball, Rob Manfred, will open the door for a possible reinstatement. Rose is expected to be on the same ballot that may include former Phillies Scott Rolen and Placido Polanco, among others. Some names from the 2016 ballot that could carry over to this year’s ballot may include Jim Fregosi, Steve Bedrosian, Larry Christenson, Gene Garber, Jim Konstanty, Fred Luderus, Rick Wise, and Manny Trillo. Rolen is a player that should absolutely be on the Wall of Fame in the next few years, and I still believe Konstanty should be on the wall as well. Thome was the fan favorite pick last season and was the latest addition to the team’s Wall of Fame. Thome remains one of the most important free agent signings in franchise history. Before Thome though, there was Rose.

Where Thome was the big free agent acquisition to help build a winning team that would one day culminate in the second World Series championship in franchise history, Rose was the last piece of the puzzle that helped some of the best teams in Phillies franchise history break through the NLCS and get to and win the World Series. Some would still argue today the best Phillies teams were fielded in 1976 and 1977, but each year those teams that won over 100 game sin back-to-back seasons made a lopsided exit from the NLCS against Rose’s Big Red Machine in Cincinnati (3-0 in 1976) and the Dodgers (3-1 in 1977). The Phillies signed Rose as a free agent in 1979 and he spent the next five seasons in Philadelphia, elevating the team to a World Series champion in 1980 and helping to take the team back to the World Series in 1983.

View all posts by Kevin McGuire
Read next 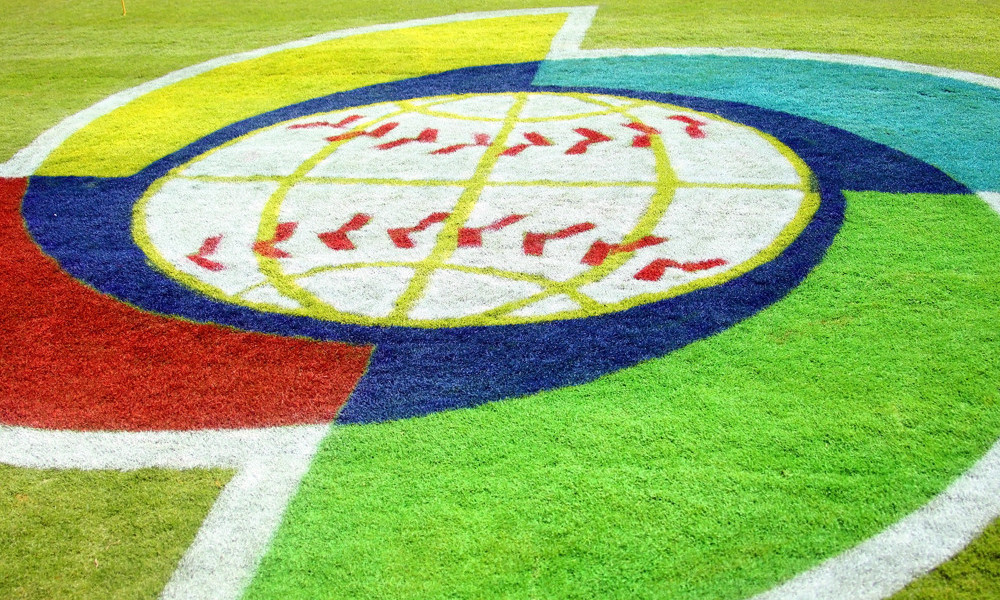 How the World Baseball Classic can benefit the Phillies

Ten members of the Phillies will step away from spring training this year to compete in the World Baseball Classic. That leaves more opportunities for...