Minnesota Timberwolves to unveil new logo and uniforms this spring 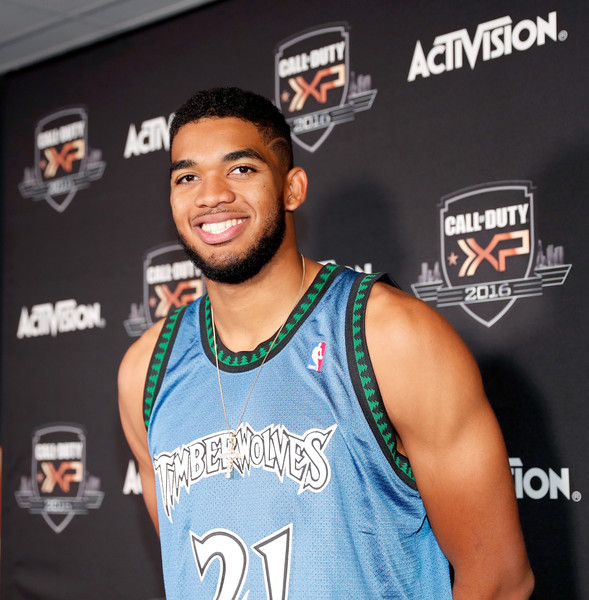 In a letter to season ticket holders, the Minnesota Timberwolves confirmed the team will unveil a new logo, uniform, and color scheme this spring. Rumors emerged in August that the team would redesign their look to coincide with Target Center renovations. Minnesota will wear the new logo and uniforms beginning in the 2017-18 season.

Navy blue, lime green, and heather gray are expected to be part of the color scheme. The Timberwolves wore black uniforms with lime green lettering on their Christmas Day appearance versus the Oklahoma City Thunder.

The Timberwolves last major uniform change came in 2008 when the team also gave a facelift to its logo. Today’s rebrand preview comes 20 years after the team switched from its original logo in 1996. 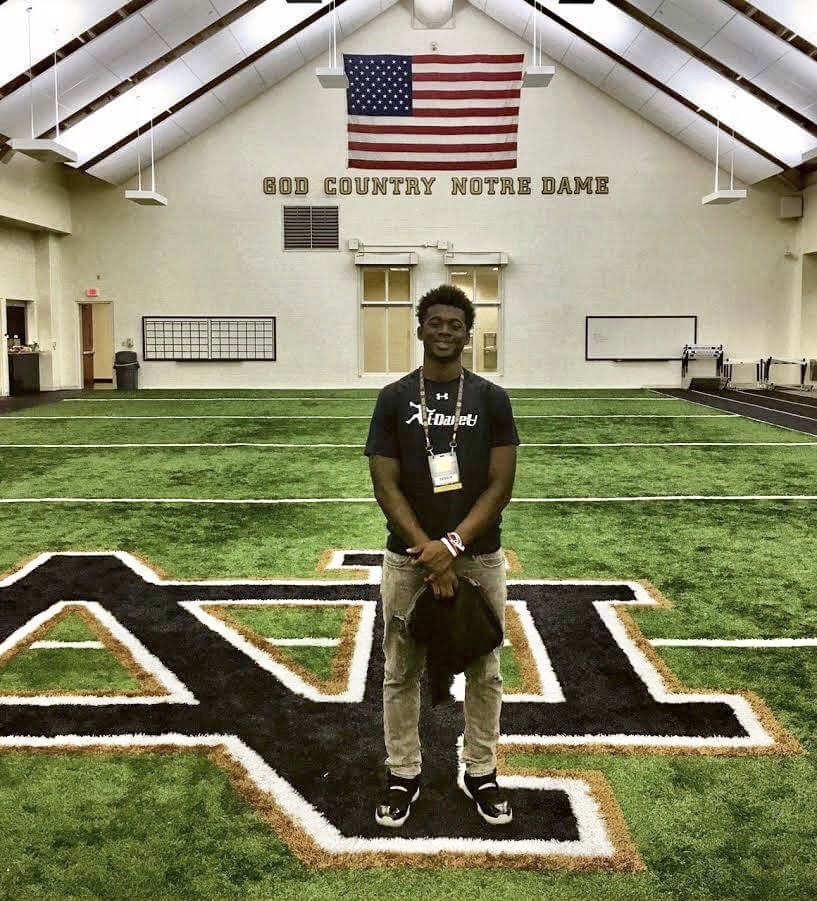 Derrik Allen out of Georgia has committed to Notre Dame. The 6’1″, 205-pound defensive back announced tonight via twitter that he and his family have...