A Tale of Two Trades: What Did the Three Teams Below .500 Accomplish? 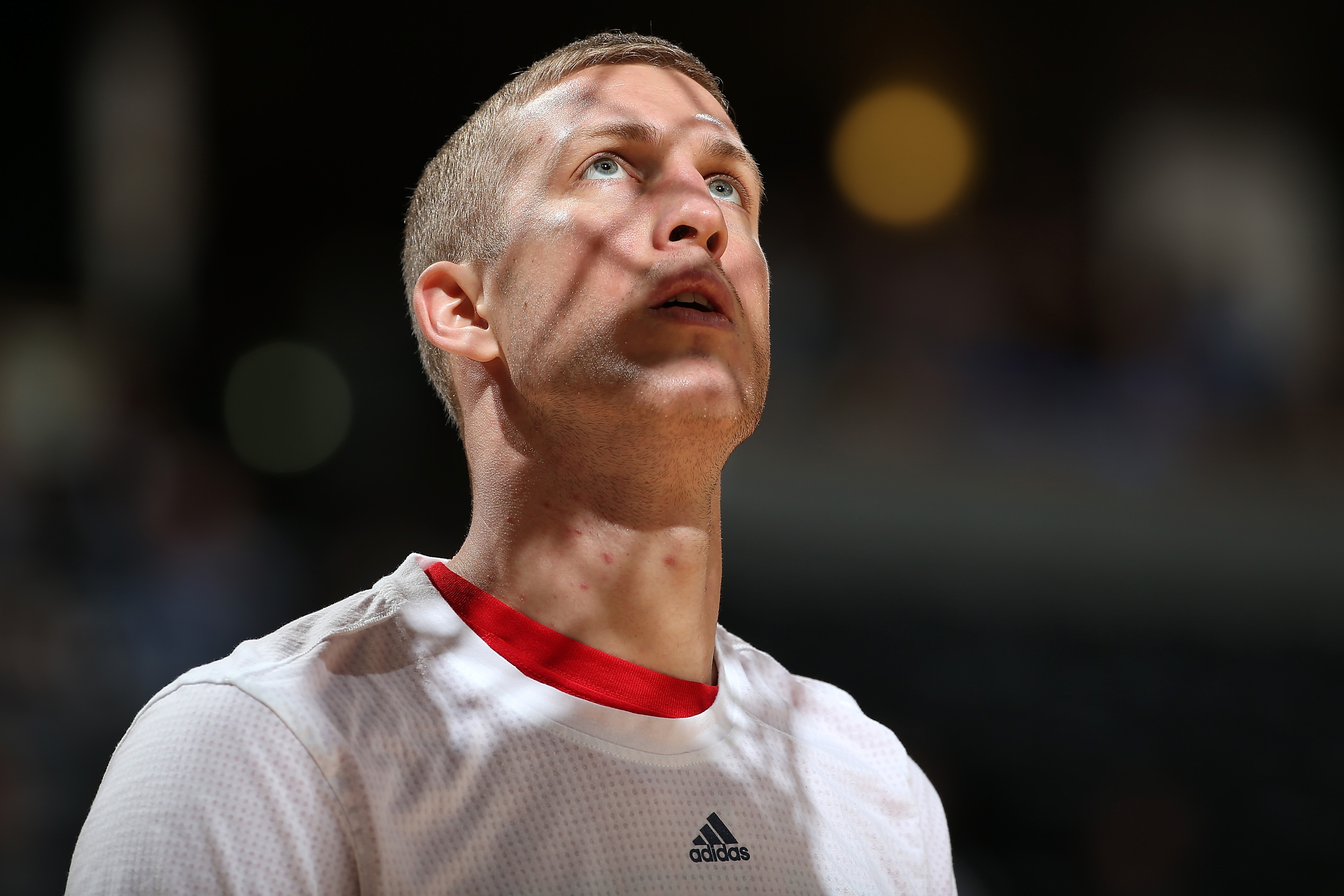 A Tale of Two Trades: What Did the Three Teams Below .500 Accomplish?

With all due respect to Miles Plumlee and Roy Hibbert, there have been two blockbuster deals in the early lead-up to the trade deadline.

On Sunday afternoon, Yahoo’s Adrian Wojnarowski reported a swap between the eighth and tenth-placed teams in the Western Conference, in which Denver received Mason Plumlee and a 2018 second round pick for Jusuf Nurkić and Memphis’ 2017 first round pick. Less than 48 hours later, Orlando agreed to ship Serge Ibaka to Toronto in exchange for Terrence Ross and a 2017 first round pick. This article analyzes how these deals affect the Denver Nuggets, Portland Trail Blazers, and Orlando Magic.

After a failed experiment that featured Nurkić and Nikola Jokić playing alongside one another, it became clear that the former was expendable. It’s uncertain whether Jokić and Plumlee will be a better fit. Like Jusuf, Mason is more a bricklayer than a floor spacer, but the pretty passing both of these bigs possess offers more potential than the previous pairing, at least in my opinion.

In the event that the two centers don’t co-exist well on the court together, Plumlee would be one of the best backup centers in basketball. Denver already has 12 players under contract next season (13 if Danilo Gallinari opts in) plus their own 2017 first round pick. Plumlee is also set to become a restricted free agent in the summer, making this an interesting situation to monitor.

Juancho Hernangomez also exploded for 27 points (9-17 FG, 6-9 3Pt, 3-4 FT), 10 rebounds, two assists, one steal, and one block in 43 minutes against the Warriors on Monday night. You never want to put too much stock into one showing, but the sample size is slowly building (25-57 3Pt, 43.9 percent). Juancho and his twin brother Willy could be the next great big men who hale from Spain, and the 21-year-old Nuggets rookie is apparently in line to receive more regular opportunities after averaging 12.3 minutes per game through his first 39 appearances. Meanwhile, his bro is breaking out for the New York Knicks as we speak.

One of our made men here at The Lottery Mafia wrote an article previewing some potential landing spots for Jusuf Nurkić, and the Trail Blazers made his short list of suggested suitors. Here’s what Quentin Haynes wrote about Nurkić and Portland.

“Probably my favorite fit for Nurkić if he’s traded. Portland has Mason Plumlee for one more season, Ed Davis is best as a reserve and Festus Ezeli, the team’s offseason addition to shore up the position, is dealing with knee injuries that have kept him off the floor. Nurkić’s ability to make plays on both ends could fit in nicely with Portland’s roster.

The Blazers are struggling, but I believe they’re better than their record suggests. The combination of Damian Lillard and C.J. McCollum in the backcourt and the combination of Al-Farouq Aminu and Moe Harkless at the forward spots creates a nice balance of offense and defense. Nurkic in the middle doesn’t give them a rock solid rim protector, but someone who can defend on the pick and roll and help pick up the slack for the backcourt’s defensive shortcomings.”

We shall see whether Nurkić proves to be a significantly better defender than Plumlee, but the stats suggest Portland will be a bit better on that end going forward. The Trail Blazers were 3.8 points worse defensively with Plumlee on the court this season while the Nuggets were 3.8 points better defensively with Nurkić on the floor, per nbawowy.com. And as Zach Lowe, Zach Reynolds, and others have pointed out, the Trail Blazers weren’t going to pony up the dough to re-sign Mason. Nurkić also provides Portland and Meyers Leonard some much-needed muscle in case DeMarcus Cousins tries to end him when they meet again on March 28th. Portland now has three first round picks (their own, Cleveland, Memphis) in the 2017 NBA Draft, which is extremely important since GM Neil Olshey went on a serious shopping spree in free agency this past summer.

The return here isn’t half bad on the surface. Terrence Ross is a solid 3-and-D wing on a good contract, and a first round pick is a first round pick – even if it’s a late one belonging to the Raptors or Clippers. However, this trade ultimately illustrates what a mess the Orlando Magic have become. This is easily one of the most dysfunctional franchises in the league, but here’s a thought exercise: forgetting the salary cap constraints, what’s the response if you hear that Orlando dealt Victor Oladipo, Domantas Sabonis, and Ersan Ilyasova for Terrence Ross and a late first round pick?

On a positive note, I like that Aaron Gordon is presumably set to play the 4. This was a logjam that needed sorting out, and while one stills exists at center with Nik Vucevic and Bismack Biyombo, it seems more manageable. Hopefully Jeff Green becomes the backup 4 and Frank Vogel unleashes Mario Hezonja, whose sophomoric spunk deserves a chance to shine for the final 25 games, especially after averaging only 11.1 minutes through 40 appearances (compared to 17.9 in 80 appearances as a rookie).