Recap: Celtics get tested, but continue owning the Sixers 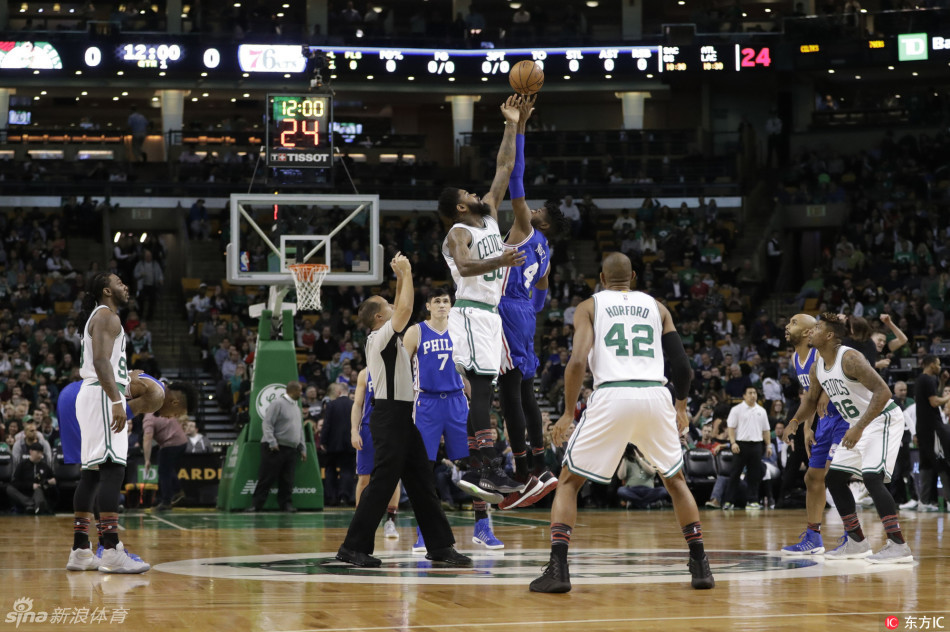 The last time the Celtics lost to the Philadelphia Process-Trusters, it was…late 2014, in a 25-win season for the Cs. So it was hard to develop any worry about this game for me (although not so for our boss John Karalis). And to be fair, both viewpoints were valid. Philly pushed Boston farther than they probably expected to be pushed, but regardless, Isaiah Thomas and a career-highlight effort from Marcus Smart pushed them over the top, 116-108.

The Sixers, even in the depths of Sam Hinkie’s creepily-obsessed-with-arm-length reign, have usually been competent on D. They’re athletic and fast as hell, playing with considerable effort despite flawed execution. This game began as a slap fight: both teams playing aggressively and forcing turnovers. Then it became a shootout, with Philly confident due to excellent shooting by cult favorite Robert Covington and tough performances in the paint across the board, often due to Celtic sloppiness that became turnovers–10 of them by comparison to Philly’s 6.

Jae Crowder and (stop me if you’ve heard this one before) Isaiah Thomas led the way for Boston, particularly Isaiah–perfect on 3s in the game’s first 13 minutes. (Also, James Young played in non-garbagetime! And was, like, OK!) This allowed the Cs to barely stay ahead. Only midway through Q2 did Boston establish any considerable lead, helped in large part by Kelly Olynyk’s off-bench efficiency from deep and the field. It swung the other way briefly due to Lord Covington’s continued heroics, but Isaiah and Kelly made sure it stayed tied at the half.

A stat chyron on the CSN broadcast cited Philly as the worst second-half scoring team in the league, and that didn’t appear off-base in Q3. Marcus Smart racked up TOMMY POINTS and real points throughout the first three frames, faking dudes out to draw fouls and bullying any man to whom he was assigned. Covington finally missed some fucking shots, but the Sixers backcourt of T.J. McConnell and Gerald Henderson (like, really?) stepped up and McConnell in did well passing as well as scoring. But the Celtics kept enough pressure to develop and maintain a lead…which, in the waning moments of the third quarter, became a sizable lead.

The late 3rd and early 4th could arguably be considered “Philly trade-bait showcase time,” as supposed persona non grata Jahlil Okafor and onetime thorn-in-Bryan-Colagelo’s-side Nerlens Noel both did well. (Okafor, often justly roasted for weak defense, had three well-executed blocks before three frames elapsed.) The 76ers weren’t dead yet, and narrowed the lead off nice plays by Dario Saric and, borderline shockingly, Nik Stauskas. But ROOKIE OF THE YEAR CANDIDATE JAMES YOUNG, hoping to make his playing time count, kept playing well when Brad Stevens called on him, reaching double figures for the first time in a while.

In the middle of Q4, it got tight again due to outstanding work by Saric–and, somewhat surprisingly, old-ass out-of-the-league-six-fucking-years Sergio Rodriguez. Around the quarter’s midpoint, Boston led by a miniscule 2 points, and it got intense. Horford earned a flagrant-1 for a hard whack to Noel, and Young, trying to snag a loose ball, knocked Covington into the courtside seats. The Sixers sniper appeared to hit his head, but got up on his own power and went to the locker room. (We at Red’s Army hope it’s nothing serious.)

Marcus Smart, having one of the best games of the season and arguably his career, continued to excel on both sides of the ball–he even shot 42 percent on 3s, historically a notable weak spot for him. Isaiah, as expected, did his thing, getting to the line and hitting well enough from deep to counteract an uneven overall shooting night. The Cs persisted and got enough separation in the last two minutes to get the W.

22 TURNOVERS. Holy fucking shit, fellas. As good as the Celtics did in various areas, their control of the ball left a hell of a lot to be desired. It’s no comfort that the Sixers tied them in turnovers–Boston is aiming for home-court in the playoffs and maybe a 1-seed, while Philadelphia is positioning to draft another major piece. The latter team, to paraphrase coach Brett Brown, is built to turn the ball over. They can afford it and Boston can’t.

I.T. (naturally) had the most points, but Marcus Smart arguably sealed the game for the Cs with his outstanding all-around play. If nights like this become even a relative norm for him…look out, league.

Isaiah Thomas: 33 points, 4 boards and 3 assists, 13 of those points coming in the 4th quarter. (I know–shocking.)

Marcus Smart: Not his highest-scoring night, but arguably his best performance in quite some time–20 points on 64 percent shooting, 5 rebounds, 5 dimes and 8 steals (8!). So good that his 6 turnovers didn’t ultimately matter, as he held a game-high plus-minus of 22. 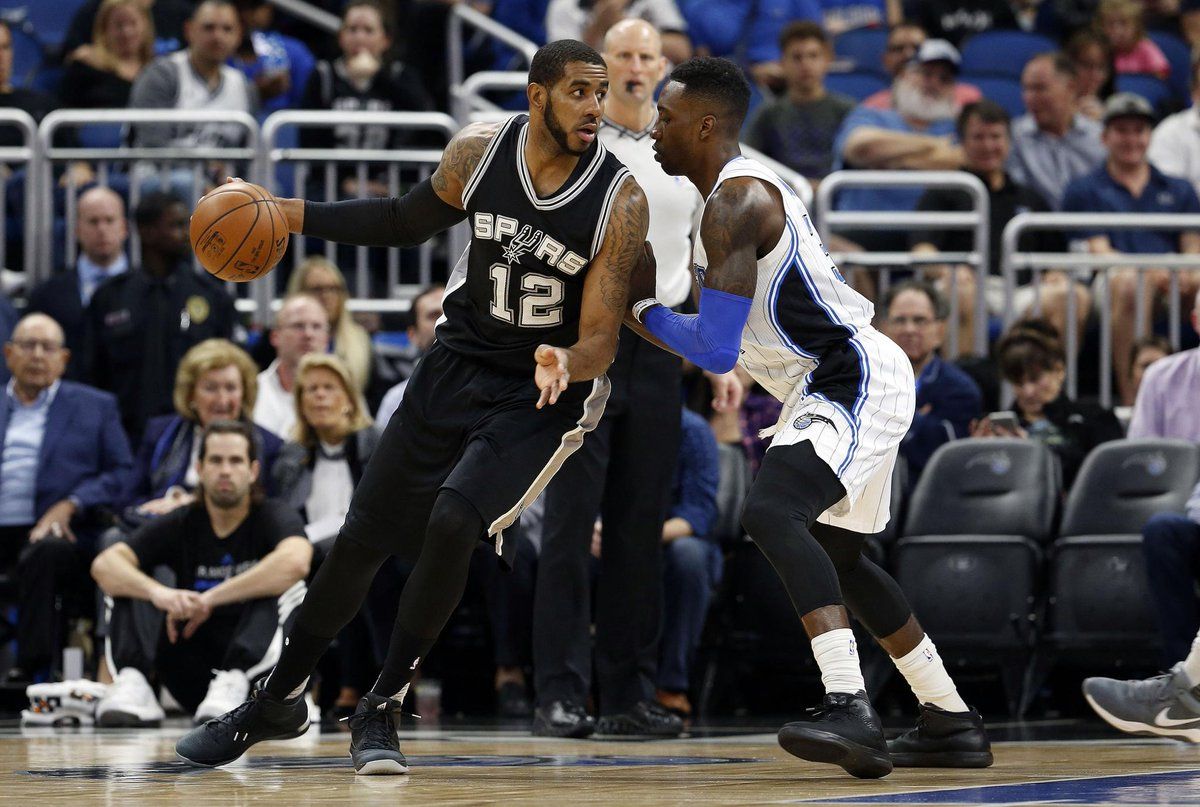 Spurs cruise past Magic for win going into All-Star break

Highlights: https://www.youtube.com/watch?v=Wd1wc1aQf-4 The San Antonio Spurs wanted to win their final two games before the All-Star break to get some momentum going into the eight...