Greg Biffle Has Picked Up

NASCAR is now going to require doctors in its medical care centers to conduct a Sports Concussion Assessment Test after a crash to determine whether a driver is eligible to return to the track.

Matt Kenseth is going to have Tide as a sponsor for three races this year.

5-Hour Energy is the sponsor for Martin Truex Jr. at Daytona on Saturday.

Kroger is the sponsor for Chris Buescher on Saturday.

Tax Act is the sponsor for Danica Patrick on Saturday night.

Booyah Mortgage is the sponsor Ryan Sieg at the Daytona Xfinity race. 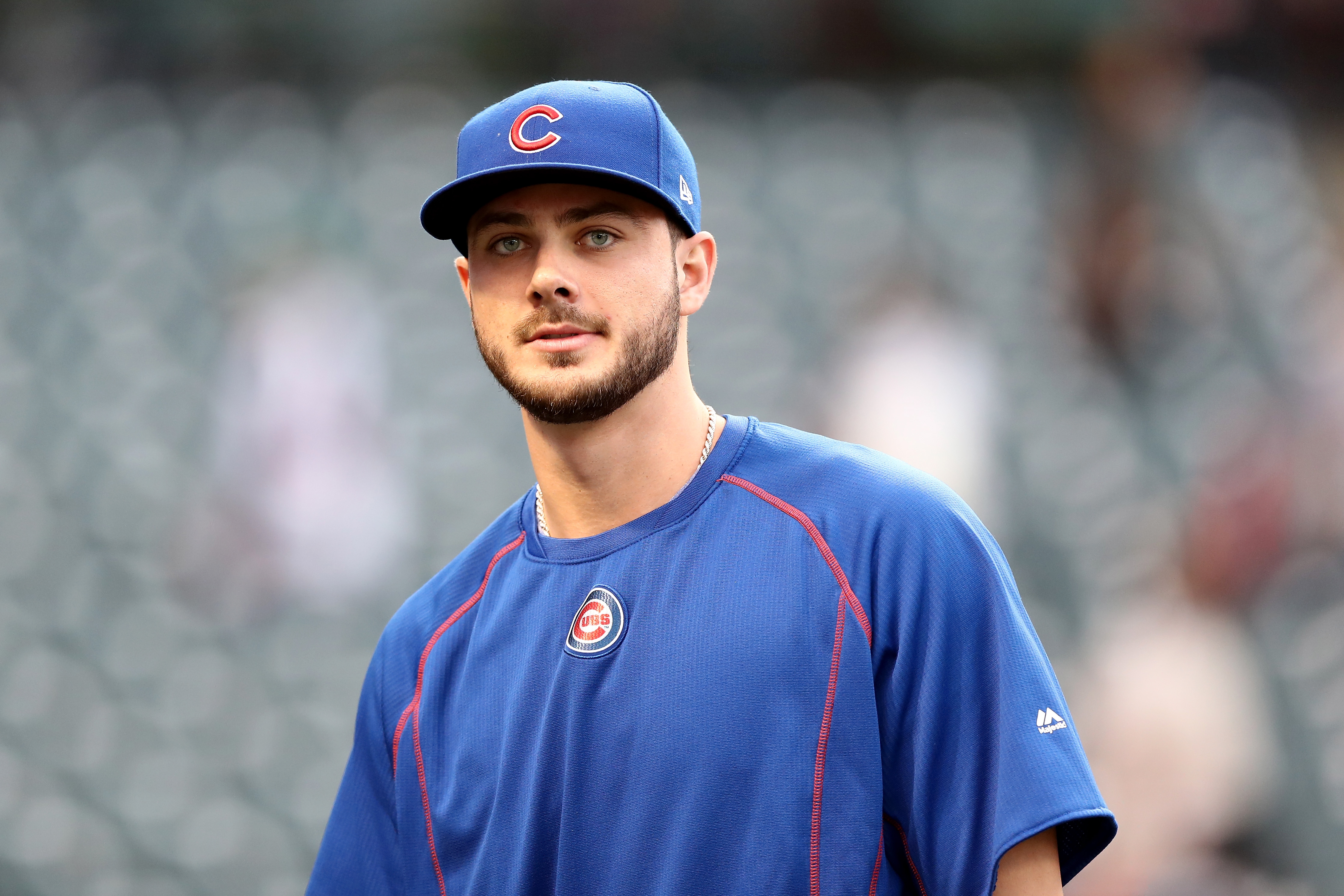 Watch: Kris Bryant got pranked by Greg Maddux, and it was great

Chicago Cubs third baseman Kris Bryant did not suspect that a hippie-looking guy holding a boom stick was actually Hall of Famer Greg Maddux, but...