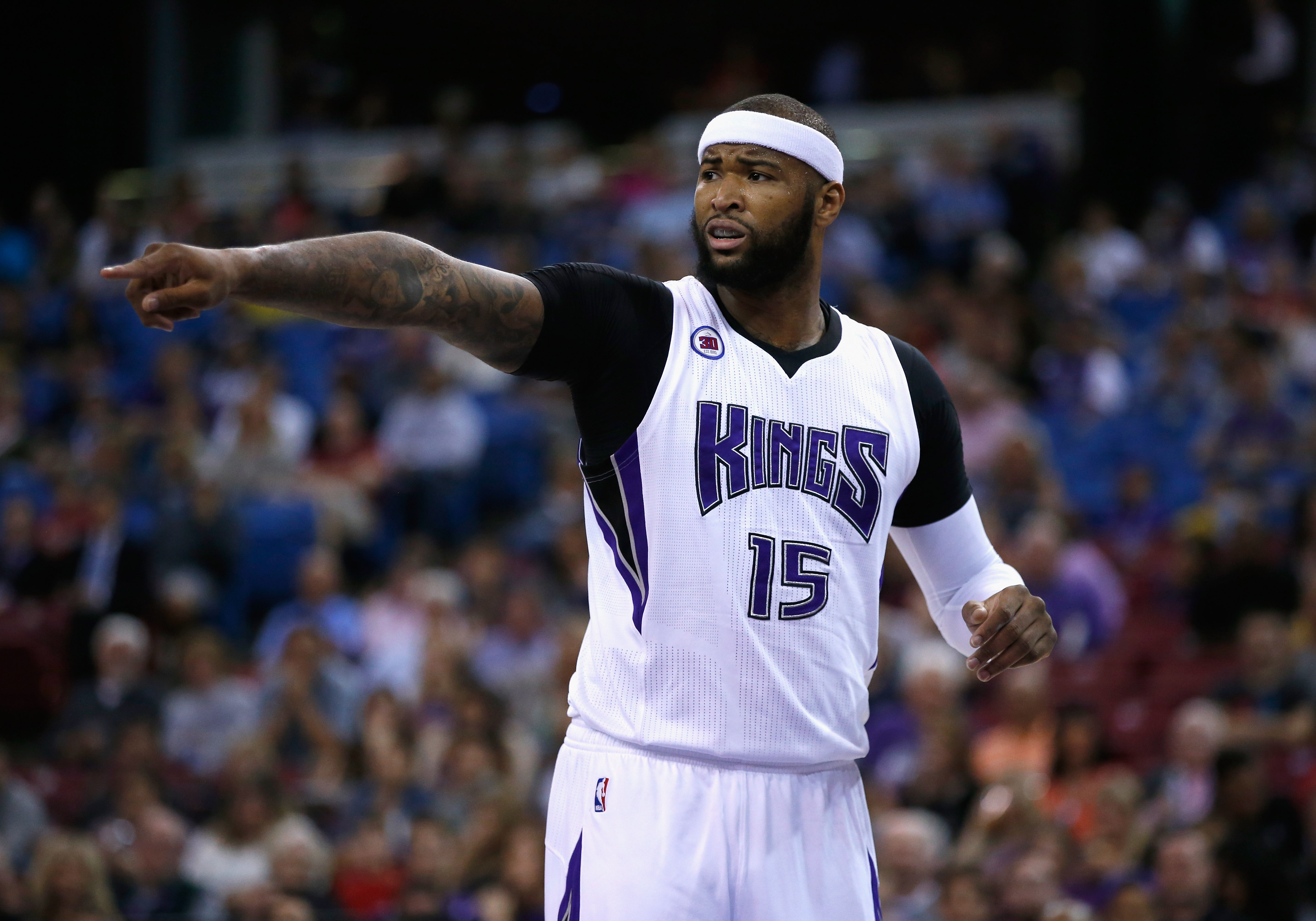 In a shocking overnight development, the Sacramento Kings elected to trade their star big man DeMarcus Cousins to the New Orleans Pelicans, along with winger Omri Casspi, in exchange for shooting guard Buddy Hield, point guard Langston Galloway, winger Tyreke Evans, a 2017 1st round pick and a 2017 2nd round pick. The move came as a massive shock to the NBA world, after previous reports had indicated that Cousins appeared poised to sign a max extension with the team once his contract is up after next season.

Cousins, 26, is one of the brightest young stars in the game, and has dominated since he entered the league in 2010 after being made the fifth-overall selection out of the University of Kentucky. The three-time All-Star is having a career year once again, averaging 27.8 points per game, 10.7 rebounds per game and 4.9 assists per game.

However, his talent is occasionally overshadowed by his attitude, and he has developed a reputation as a hot head and coach killer. Despite this, his talent is almost too influential to pass up on and New Orleans elected to take a gamble.

For the Pelicans, they quickly have assembled the best front court in the NBA, with Cousins pairing with perennial MVP candidate Anthony Davis. While this season may still be a wash, the Pelicans can still make the playoffs and prepare for a deep run next season.

In addition, the team acquired Omri Casspi, a journeyman winger, who was the 23rd overall selection in the 2009 NBA Draft by the Kings before making stops in Cleveland and Houston, and ultimately returning to Sacramento.

The 28-year-old veteran gives the Pelicans another shooter, as Casspi owns a career three point percentage of 38.6-percnt, and is just one year removed from his best season, where he averaged 11.8 points per game and 5.9 rebounds per game.

For the Kings, they move on from a franchise cornerstone in Cousins, and restart a rebuild that has been years in the making. In return, they receive Galloway and Evans, who were designed to be salary fillers and could be dealt/waived.

They also receive the talented guard Buddy Hield, who is struggling in his rookie season, averaging 8.6 points per game, 2.9 rebounds per game and 1.4 assists per game this season. The sixth-overall pick out of the University of Oklahoma was one of the most exciting players in college, but has struggled in starting minutes in the NBA. However, the Kings view him as a top-5 talent and feel that in conjunction with the two picks received, they will jumpstart their rebuild.

Ultimately this move will have a major impact on the next few days before the Thursday trade deadline. The Kings are now in full sell mode, with players like Darren Collison, Ben McLemore and Aaron Afflalo on the block. In addition, it remains to be seen what will happen to Galloway and Evans who are both functional NBA players.

The Pelicans will be in the market for another point guard, and are currently seeking a trade partner for Terrence Jones, who has played well, but will lose time with Cousins in the fold. Beyond this, it could set the market for other star players whose names have been floated in trade talks like Jimmy Butler, Paul George and Carmelo Anthony among others.