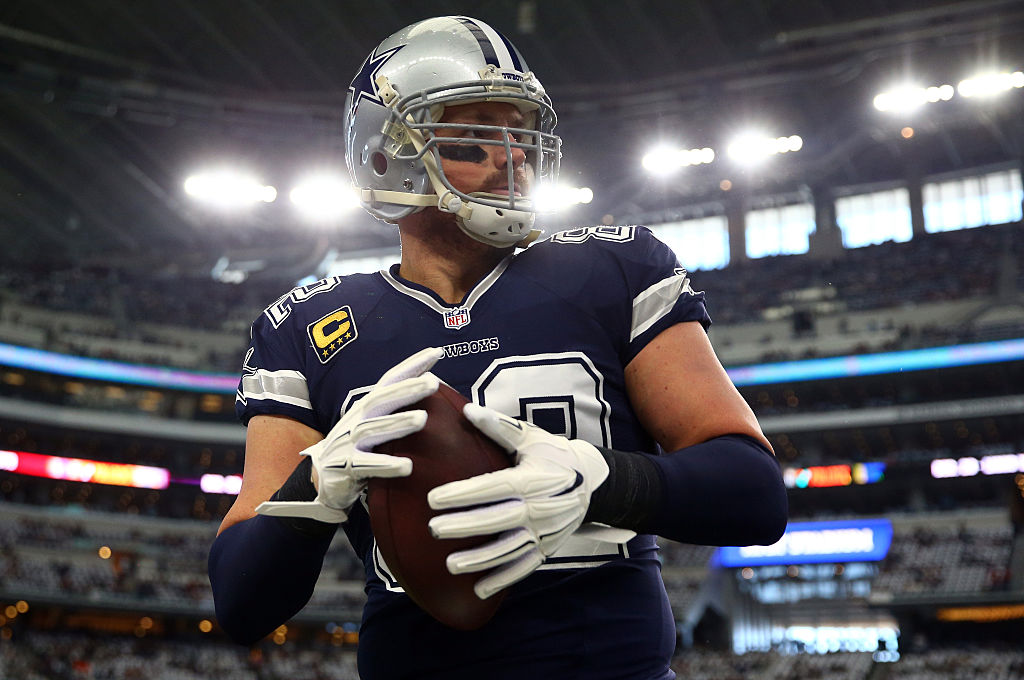 Don’t look now, but Jason Witten is in his final year of his contract. Witten will be 35 in may, and like it or not, he’s on the back-end of his career. Still though, Witten has remained a reliable fixture for the Dallas Cowboys since his rookie year in 2003.

Witten will count $12.3 against the cap this year, so it would behoove the Cowboys to see if they can reduce that number with a contract extension. I would extend Witten to a 2yr deal with the option to pick up year 2.

The other side of this coin is whether or not Witten would want to sign an extension or is he content with he career and ready to retire?

Or would Witten like to finish his contract this year and join Tony Romo wherever he may end up this offseason?

For more on this discussion, be sure to visit our official YouTube Channel and click play below.

What do you think Witten and the Cowboys will come up with? 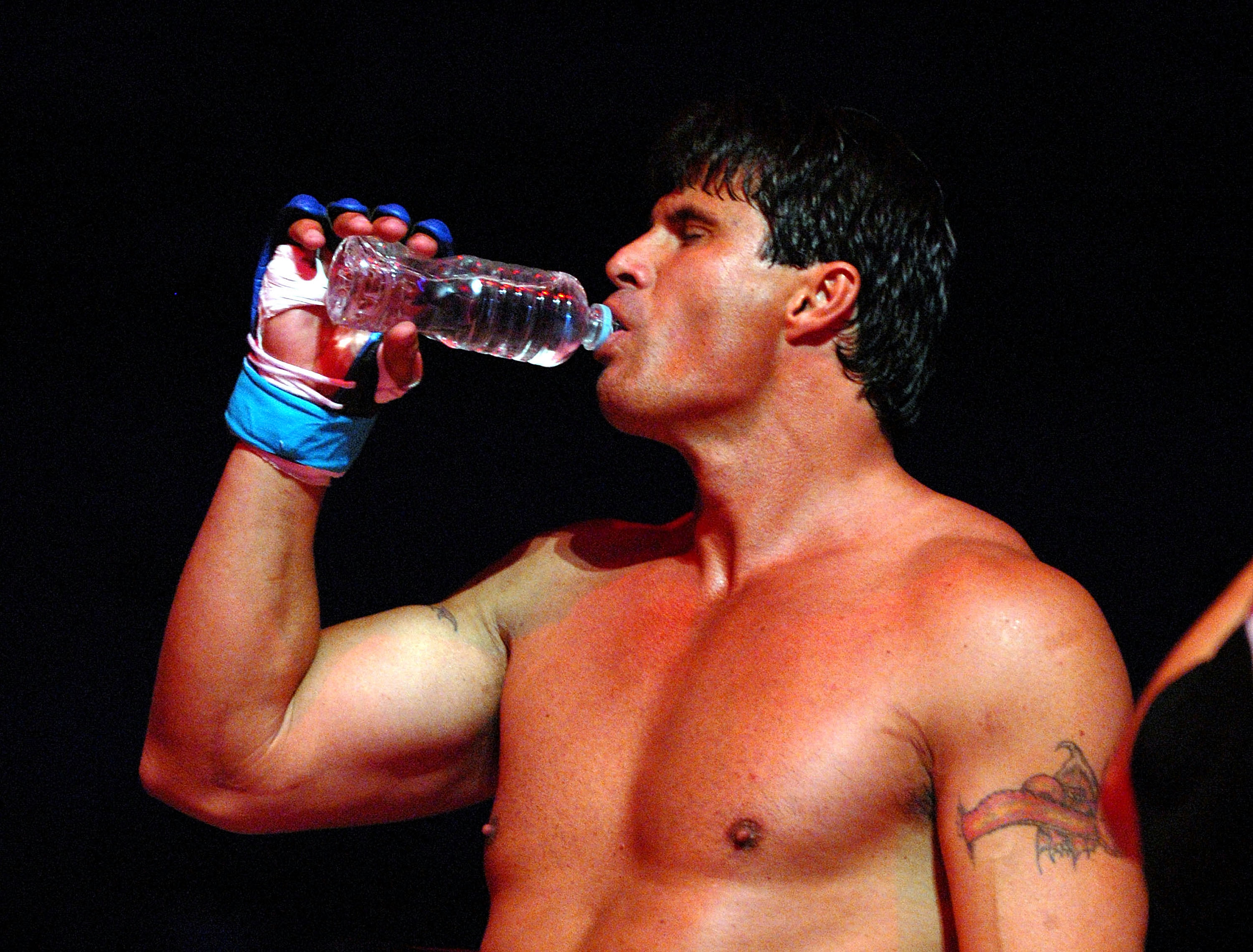 Jose Canseco went on another crazy rant, this time about robots

Former MLB slugger Jose Canseco has went from crushing home runs to saying asinine things on social media. Canseco has gone on some of the...