Finally, the Sacramento Kings have a direction

Put down the torches and pitchforks. Call off the witch hunt. For all the people calling for Vlade Divac’s job and Vivek Ranadive’s head, take a deep breath and consider your reasons. The Sacramento Kings have traded away DeMarcus Cousins, their biggest superstar since Chris Webber, for a rookie with unproven potential and a mid-first round draft pick.

The angry masses claim that doing so shows that Divac and the Kings, have zero direction. However, trading Cousins is the first decision with clear direction that the franchise has made in years.

The Sacramento Kings were toeing a dangerous line. Despite their recent wins and better play, they were in a similar situation, record wise, to last season and right in the middle of the worst place they could be. It’s called NBA purgatory.

Rudy Gay called Sacramento “NBA hell” when former Kings head coach George Karl was hired. NBA purgatory is worse. With Cousins on the roster, the Sacramento Kings were too good to fall within the bottom 10 teams in the league in order to keep their draft pick from falling to the Chicago Bulls and not good enough to make it to the NBA Playoffs.

Had the season ended right at the all-star break, Sacramento Kings fans would still have Cousins on their roster, but would soon recognize their situation was even worse than it is now. No playoffs, no draft pick, and a superstar expecting a massive payday.

Divac and the Sacramento Kings front office had a choice to make; go all-in for the playoffs or try and salvage the draft pick from Chicago. The original plan was playoffs, hence the reason why Matt Barnes was brought in this offseason.

But with the injuries to Rudy Gay, Ty Lawson, and Garrett Temple, the choice was basically made for them.

Chris Mannix of The Vertical, the site that first reported the Sacramento Kings trade during the 2017 All-Star Game, said on Sports 1140 KHTK radio Tuesday morning that Divac has been pushing to move Cousins for several months now.

According to Mannix, it has been Ranadive that has blocked every move from happening to this point. Because of the injuries, Divac’s persistent warnings, and the serious threat of losing the pick and not making the playoffs, was enough to convince Ranadive.

Finally, the Kings made a choice. A clear one. They recognized the position they were in, how bad it was, and made the unpopular choice. A move away from a fan-favorite, top-tier talent, for a chance at a fresh start.

Seven years of having Cousins on the roster and never winning more than 33 games simply was good enough anymore. With that said, there are plenty of valid excuses along the way such as multiple coaches, not enough talent around him, poor management decisions, and bias referees. All rendered insignificantly by a single stat, provided by Kings radio analyst Jason Ross:

All the incredible talent, ridiculous stats, and un-matched power aside, Cousins has only amounted to a difference of nine wins a season over his entire career. That is simply not enough for a player of Cousins’ caliber.

No, it’s not all Cousins’ fault. Not at all. He is not the reason why the Sacramento Kings can’t make the playoffs and turn things around. But he certainly isn’t blameless either.

It didn’t work. Plain and simple. As much as Kings fans, ownership, coaches, teammates, and media wanted it to, it didn’t work. It wasn’t a good fit. This move is exactly what both sides needed. A fresh start.

Cousins belongs in the NBA Playoffs. He is too good not to be in the postseason. The Sacramento Kings deserve to not be held hostage by an incredible talent who hasn’t amounted to an influence greater than nine wins a season.

Part of being a general manager is being willing to make the unpopular choice and look at the bigger picture. It’s Divac’s last shot. He is willing to put all his chips into this move being the one that starts the long-awaited turnaround for the Sacramento Kings. 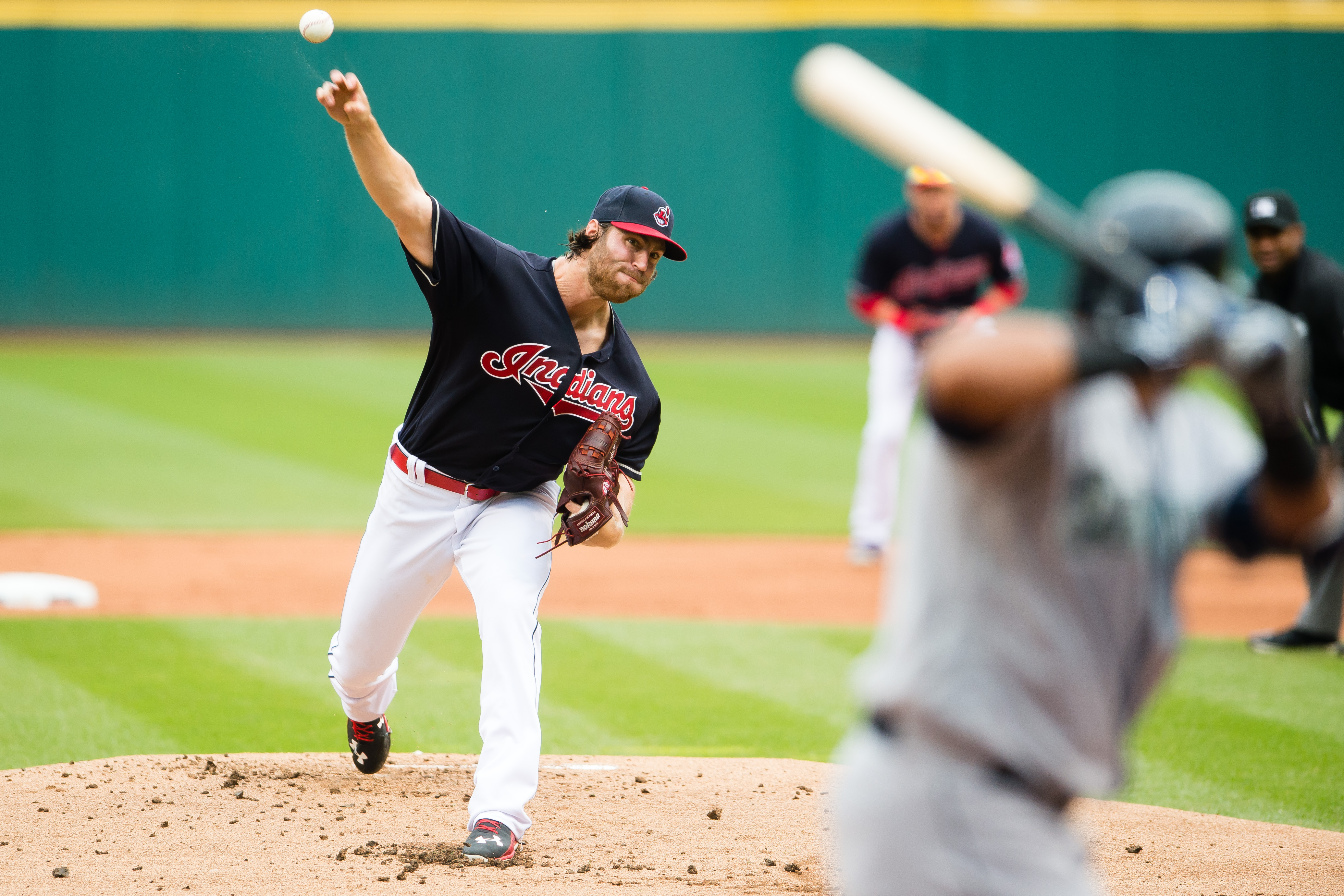 The 2017 season will go as far as the starting rotation allows it to. That bold statement certainly can, and has, been argued by both...