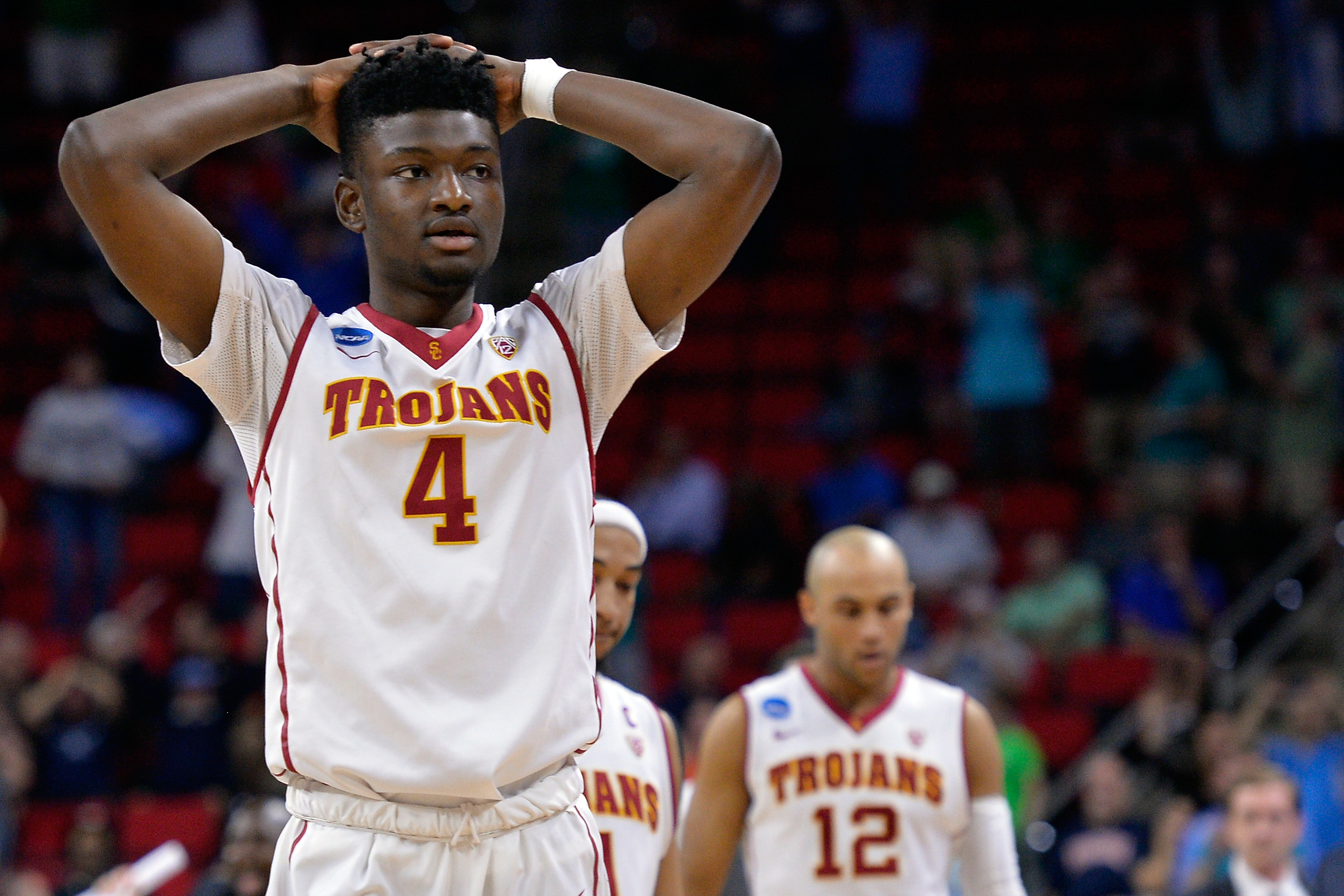 Conclusion: Metu has had an interesting season due to progression in certain aspects of his game and regression in others. He has improved his ability to read plays and slide his feet on defense, and that combination of intelligence and athleticism is valuable in NBA bigs (since solid post/interior defense is vital at the 5). As a freshman, Metu was eager to get highlight blocks, which resulted in an excessive amount of fouls. As a sophomore, his improved discipline has resulted in better overall defense with the tradeoff of dipping swat totals. Another area Chimezie appears to have improved is shooting. His free-throw percentage has risen over 20 percentage points from last year, and he appears fairly comfortable taking jumpers from the elbow all the way to the top-of-the-key. However, Metu has hoisted only two three-pointers in his college career (both misses), so it’s far too early to classify him as a stretch-big man. Lacking elite size, strength, or length, Metu projects as an energy big that will play off the ball and do some role-playing dirty work. He will need to get stronger and improve his rebounding to sneak into the second round.