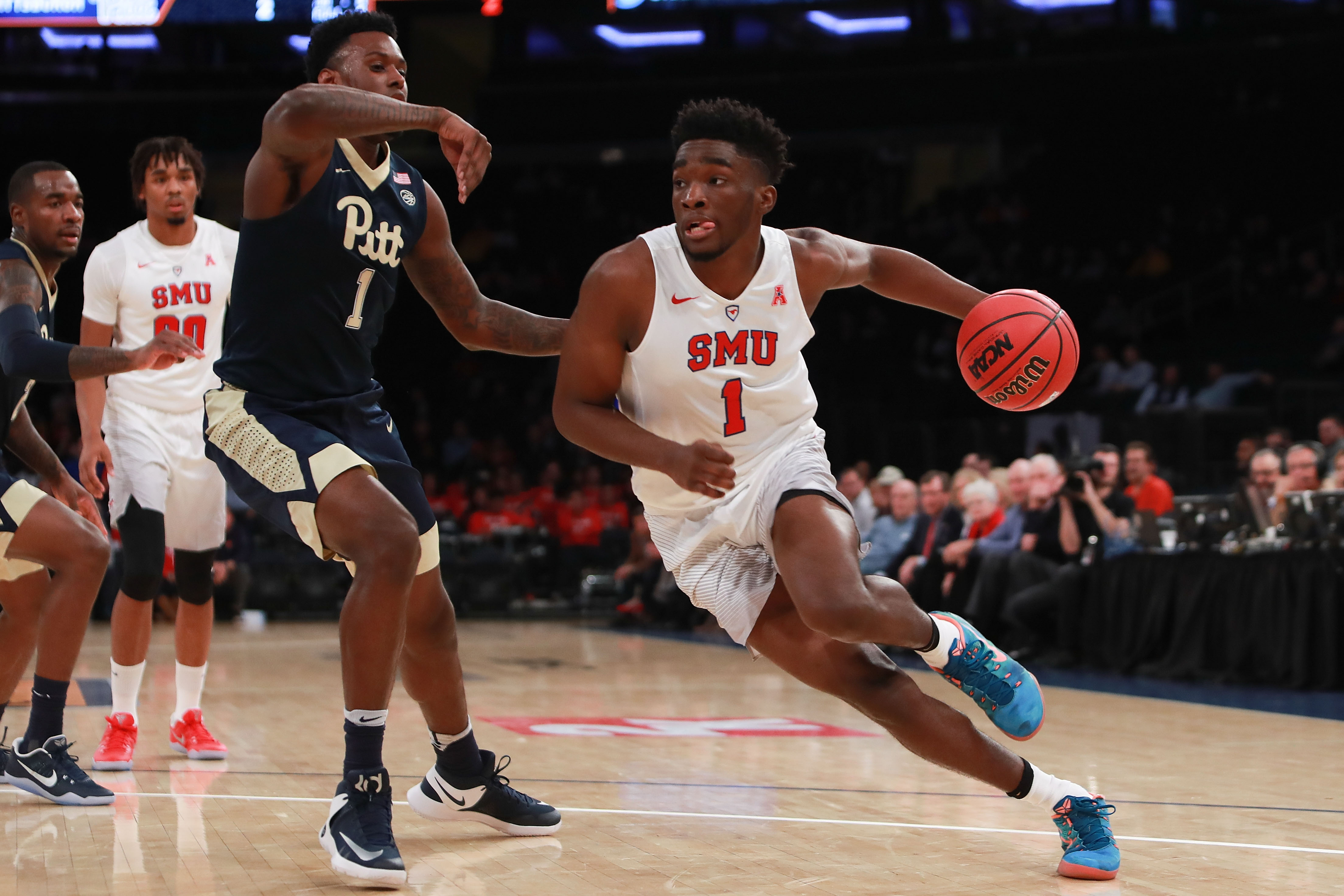 Conclusion: Shake’s sophomore year has been more inconsistent than he’d like. The last couple weeks have resulted in four consecutive poor outings, culminating with two points and four fouls against Houston last weekend. On the bright side, his shooting from beyond the arc has continued to be stellar – over 40 percent. His size and shooting will be attractive for NBA teams picking late in the second round trying to boost their bench depth. Without stellar ball-handling, high-level explosiveness, or impressive passing ability, his upside will be limited unless he ends up in a system that utilizes his versatility and helps him develop defensively. Perhaps the Spurs could mold him into a longer Patty Mills. Maybe his last few games are merely a cold shooting slump and the alarming rise in turnovers is an aberration. Milton needs to finish his season strong to move up the board.