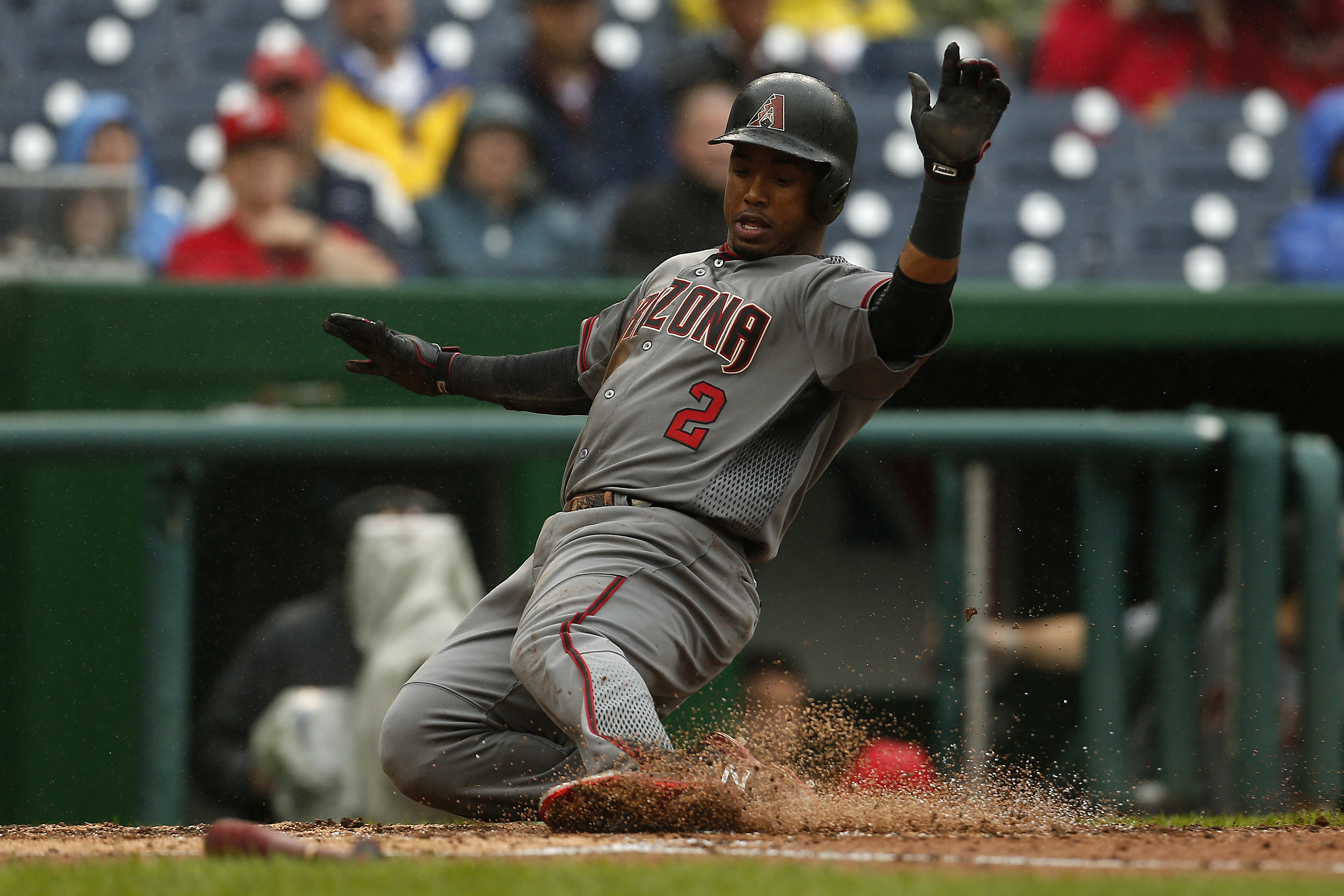 After being a pleasant surprise at the plate for the Milwaukee Brewers during the 2013 season, Jean Segura‘s production completely went down the drain — until he got a fresh start in 2016 with the Arizona Diamondbacks.

He didn’t earn an All-Star selection for his efforts, but it was such a unique performance that the Seattle Mariners acquired him in one of the 1,000 trades they made this winter.

How unique was it, exactly? Mariners general manager Jerry Dipoto accurately put the middle infielder’s accomplishments into perspective to Bob Dutton of The News Tribune:

Since he literally doubled his wRC+ (63 in ’15 to 126 in ’16), there’s a lot of attention on Segura with his new team. Is this the type of hitter they can expect to see moving forward? Dipoto said himself that given the rarity of this particular performance, it wouldn’t be realistic to expect it to be sustainable.

While Seattle’s new shortstop is one of just five players this century to produce like he did in the above six categories, he wasn’t the only hitter to do it in 2016 — Jose Altuve also accomplished the same feat.

While both Segura and Altuve put together a campaign worthy of MVP consideration — Altuve finished 3rd and Segura finished 13th — just how similar were they? Here’s a side-by-side look at their performances.

They each led their respective leagues in hits, but Altuve pulled away by also winning the AL batting title, a Silver Slugger award and collecting 96 RBI compared to Segura’s 64.

Before diving into their specific situations as they prepare to fight off regression, is there anything we can glean from those who accomplished this before them? Thanks to FanGraphs’ Splits Leaderboard, we’re able to find out when these other instances took place. The three remaining players include Alfonso Soriano for the New York Yankees in 2003, Hanley Ramirez for the Florida Marlins in 2007 and Jacoby Ellsbury for the Boston Red Sox in 2011.

As we can see, they easily reached these benchmarks compared to the seasons Segura and Altuve just produced — outside of Soriano just squeaking by with an even .300 average, of course.

Since this hasn’t happened often since 2000, Dipoto is absolutely right with the thought that it’s unrealistic to expect a repeat performance. But just because we can, here’s how each of the above hitters produced in those same categories in the following season.

Outside of an injury-shortened and disappointing season from Ellsbury in 2012, the results were rather close to the prior year.

While each player and their experiences are different, we can find some similarities with Soriano and Ramirez. They were both entering their third season as an everyday player, but were also comfortable in their surroundings — with regard to their spot on the field and in their respective organizations.

That level of comfort goes a long way in at least having a chance of repeating a huge season. If we had to choose which player between Segura and Altuve has a better chance at being the first to produce like this in back-to-back seasons this century, it’s an easy decision.

Situations in 2017 Are Completely Different

We’ve spent a good portion of time drawing similarities between Segura and Altuve, but their situations moving forward couldn’t be more different.

The case against Segura

As mentioned earlier, Segura will be playing with a new team and environment in the Mariners, but he’ll also be shifting back to his natural position at shortstop while adjusting to life in the American League. That’s a lot of change to deal with, not to mention having to play a more physically demanding position, even though it’s something he’s familiar with.

Plus, 2016 was every bit of a breakout for him since he didn’t show many signs of offensive competency in recent years.

He obviously dealt with some unfortunate extenuating circumstances in Milwaukee before getting a fresh start in Arizona, but still, his 2016 stats basically came out of nowhere.

This could be Segura’s new normal, but his play in 2017 will show us whether that could actually be the case or not.

The case for Altuve

With regard to situation, nothing has changed for Altuve — he’s still manning the keystone for Houston and will be a fixture at the top of the order like he’s been for the last few years. And unlike Segura, the progression toward his career year was much clearer to identify.

He doesn’t have to deal with getting accustomed to a new position, a new organization or a different home ballpark. All he has to focus on is playing the game.

At the end of the day, nobody really knows what will transpire on the diamond over the next six or seven months. We have an idea about who can either maintain their performance or regress back to the mean (positively or negatively), but nothing will be certain until players take the field and games start counting.

Heading into 2016, Segura and Altuve couldn’t have been at more different places in their respective careers despite only being two months apart in age. After experiencing career years, though, there’s some common ground amongst them as they each attempt fighting off regression — even if the battle looks to be a lot easier for one than the other.