Kurt Busch Finally Gets The Big Win At Daytona

Kurt Busch Finally Gets The Big Win At Daytona

The biggest NASCAR race of the season was today as the Monster Energy Cup drivers took to the Daytona track for 500 miles of racing.  Major changes occurred this off season with Clint Bowyer taking over for Tony Stewart and Daniel Suarez taking over for Carl Edwards.  lots of wrecks occurred in this race just like the race on Saturday.

At lap 4 Dale Earnhardt Jr. got to be the monkey in the middle and lost a few spots.  Jamie McMurray then took over the race lead.  At lap 14 it was unscheduled pit stop time for Joey Logano as he replaces a bad wheel.  4 laps later and all the Toyota cars pit with Daniel Suarez picking up a speeding penalty on pit road.

Next up leading some laps was Kevin Harvick.   Around lap 27 it was Stewart Haas Racing cars making it pit road.  Right behind them was Corey LaJoie who was looking like he was going to make a pit stop, but was going so fast he turns right and almost hit Clint Bowyer.  Corey goes straight into the wall to bring out the caution.  Cars that did not stop yet do.

The race restarts with Kevin Harvick leading more and more laps.  Around lap 50 it was hit the wall time for David Ragan who does not bring out the caution. Kyle Busch got to lead laps at this time and was able to win the first stage and the ten regular season points. Other cars getting points included Danica Patrick, and Jimmie Johnson.

Cars pit and Kyle Larson takes two tires to get the race lead.

At lap 22 of the second stage it was Toyota car pit stop time.  Eight laps later and it was a bunch of Ford cars pitting.  With 15 laps left in the second segment a bunch of make a pit stop.  On the same lap we get a big wreck as Kyle Busch spins out wrecking Erik Jones, Dale Earnhardt Jr., Matt Kenseth, and others.  The caution brought out the red flag.

“Just went around,” said Kyle Busch.  “Nothing we did wrong.”

“Just riding around,” said Erik Jones. “Nothing we can do.”

When pit road was finally open a bunch of cars pit including Jimmie Johnson while Dale Earnhardt Jr. takes his car behind the wall ending his race day.

A whole bunch of cars pit under the caution with Brad Keselowski leading the cars off pit road.

As the final segment got underway Chase Elliott was able to get the race lead.  With 72 laps left
the next major caution of the day occurs with Jimmie Johnson, Denny Hamlin, Clint Bowyer, and more.

“I didn’t have a chance,” said Jimmie Johnson who also stated that he just kept getting hit.

Green flag racing did not last too long and with 65 laps left it was caution time as Elliott Sadler, Trevor Bayne, and Ricky Stenhouse Jr. all get together for the next caution.  Another short green flag run occurs and with 59 laps left Jamie McMurray gets spun out taking Daniel Suarez, Ryan Newman, and more.

With 51 laps left Joey Gase and Brendan Gaughan get together for the next caution.  This caution brought in the leaders.  We then finally get a get a long green flag run.  Kyle Lasrson, Chase Elliott, and Joey logano got to lead laps as the laps quickly were counting down.

With under 20 laps left it was a single line of cars up front with Chase Elliott in the lead.  With under 10 laps a bottom line started to form, but it did not last long.  With three laps left Chase Elliott lost the lead to Martin Truex Jr. and then Kyle Larson with the bold move had the race lead.  In the final lap Kurt Busch did the big move get the race lead with Ryan Blaney moving up to second.  Kurt wound up with a big enough of a lead as some cars behind him started to run out of fuel to go on and win his first Daytona 500.

“Finally won it as a owner,” said Tony Stewart.

Kurt Busch stated that he lost his rear view mirror with 30 laps left and that on the final lap his spotter kept saying 5 back but could not see it. 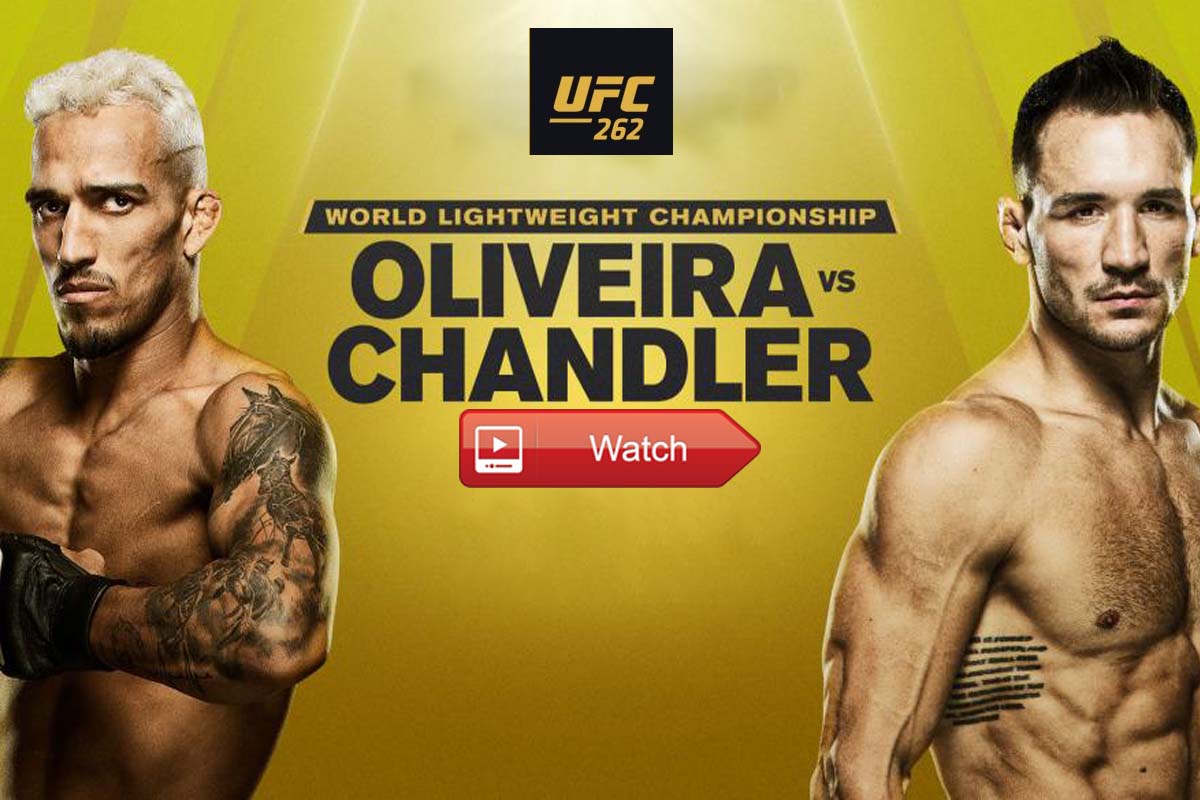 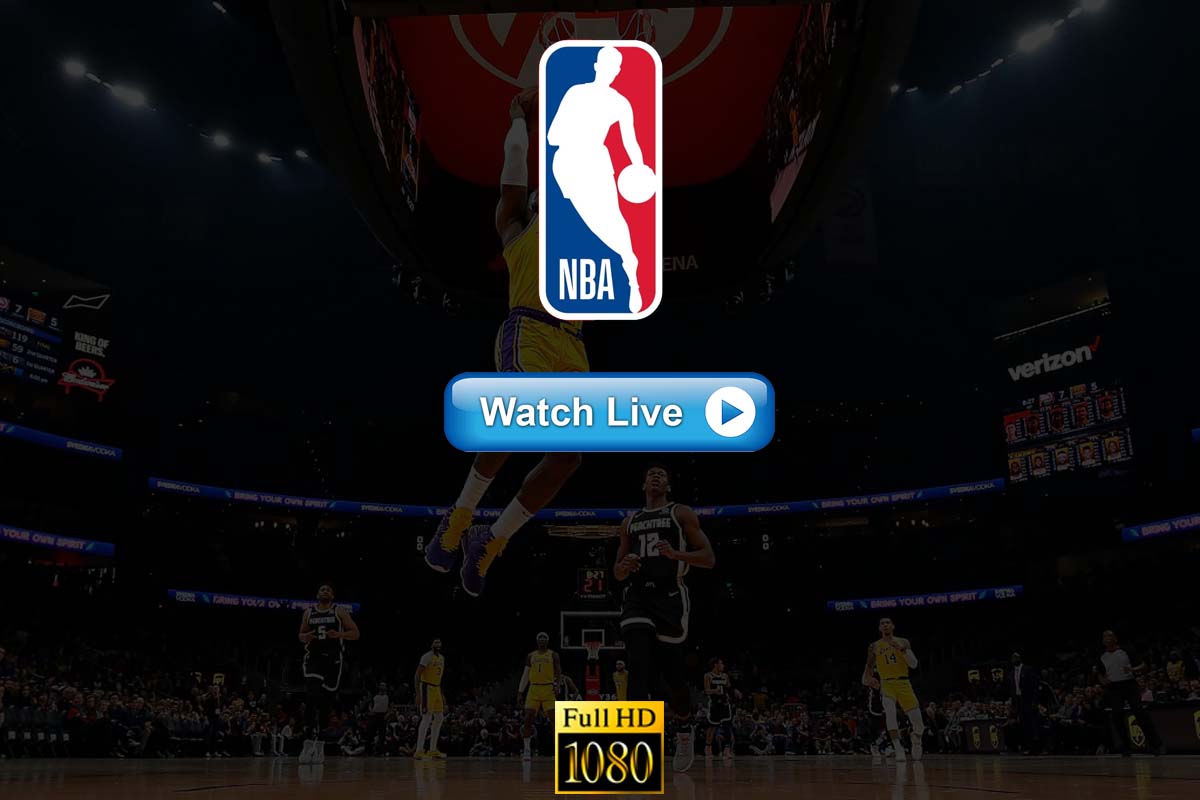 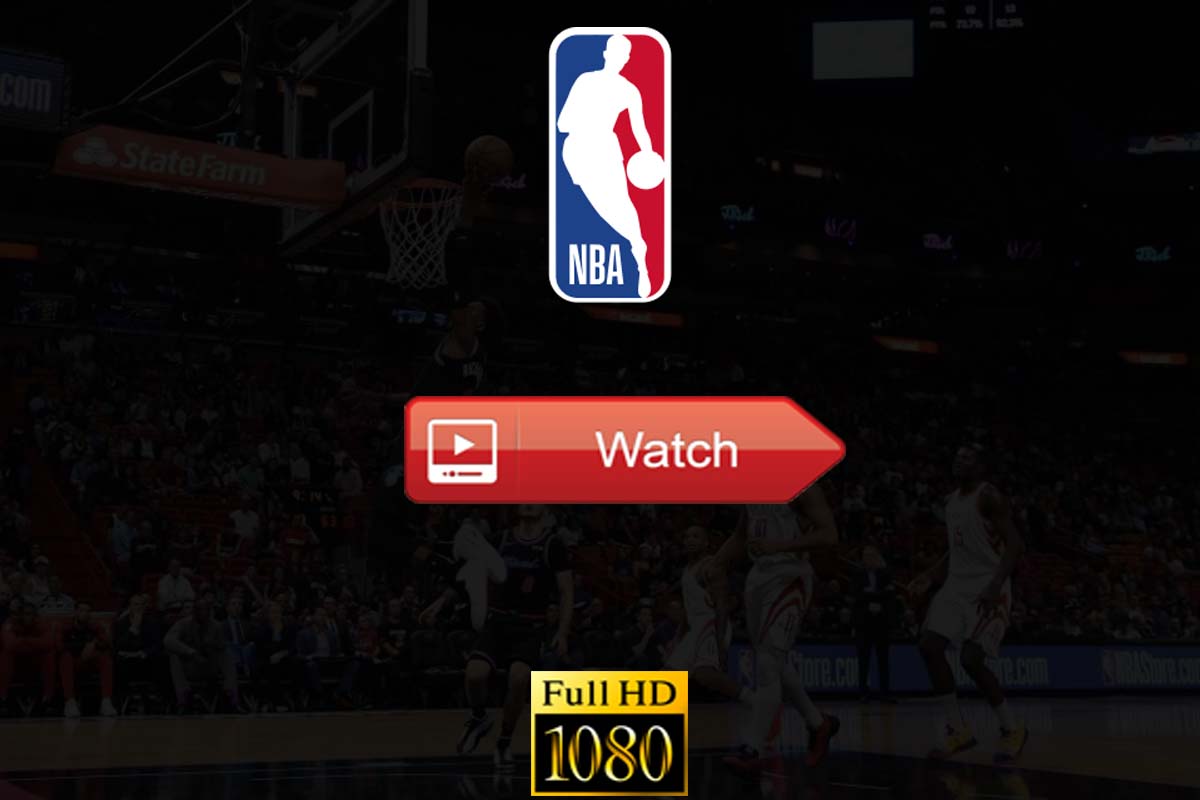