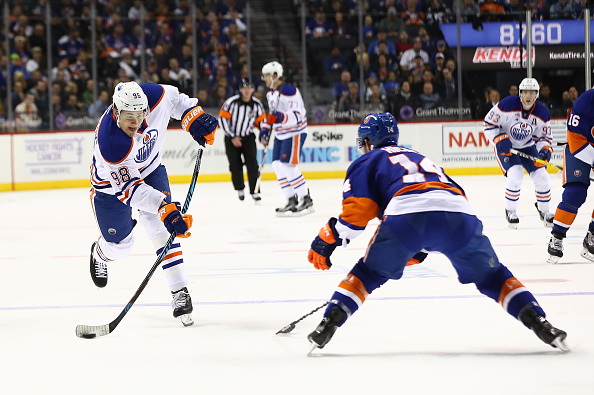 On Tuesday night, the Montreal Canadiens traded centre David Desharnais to the Edmonton Oilers for defenseman Brandon Davidson. To help facilitate the deal, the Canadiens retained 20 percent of the Desharnais’s contract.

Desharnais, 30, was signed out the ECHL by the Canadiens in 2008 and ultimately did enough to work his way onto the roster, where the undersized centre managed to develop a scoring touch. At 5-foot-7, Desharnais is a pesky offensive threat, who managed to gain a sizable role in Montreal throughout his eight NHL seasons.

Desharnais has 79 goals and 171 assists in 435 career games, but just four goals and six assists in 31 games this season.

Davidson, 25, was a sixth round pick in the 2010 NHL Draft by the Edmonton Oilers, and made his debut with the team during the 2014-15 season. Since that time, Davidson has played in 91 games over three seasons, with five goals and eight assists. This season, however, Davidson has just one assist, with not much success, but a change of scenery could do some good for the Alberta native.

To wrap up, the addition of Desharnais fills a scoring and depth need in Edmonton, while the Canadiens continue to add defensive depth, joining the previous acquisitions of Nikita Nesterov and Jordie Benn.

The move now leaves the Canadiens with a limited number of centres, so deals could continue to be made, while the Oilers can reach into their depth for some backend help. Candidates like Eric Gryba, Griffin Reinhart, and Mark Fayne could help the Oilers justify the dealing of their young defenseman. 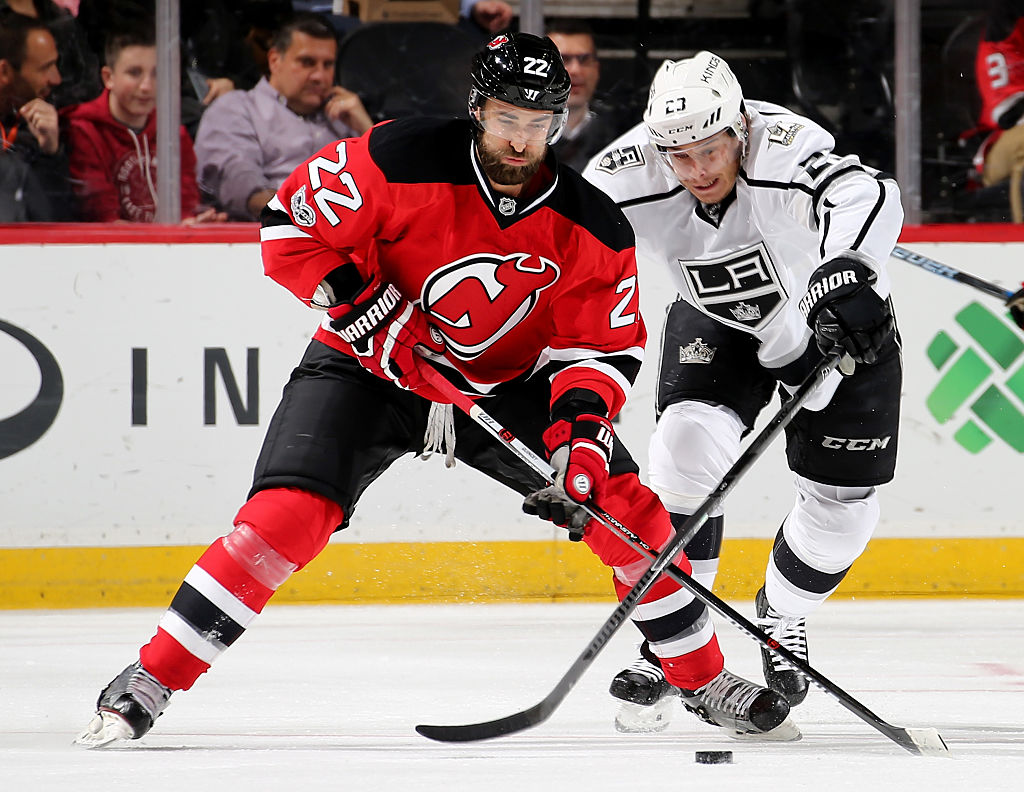 The Columbus Blue Jackets made their first deadline trade about an hour out from the 3:00 pm cutoff. It’s not a splashy event, but the...