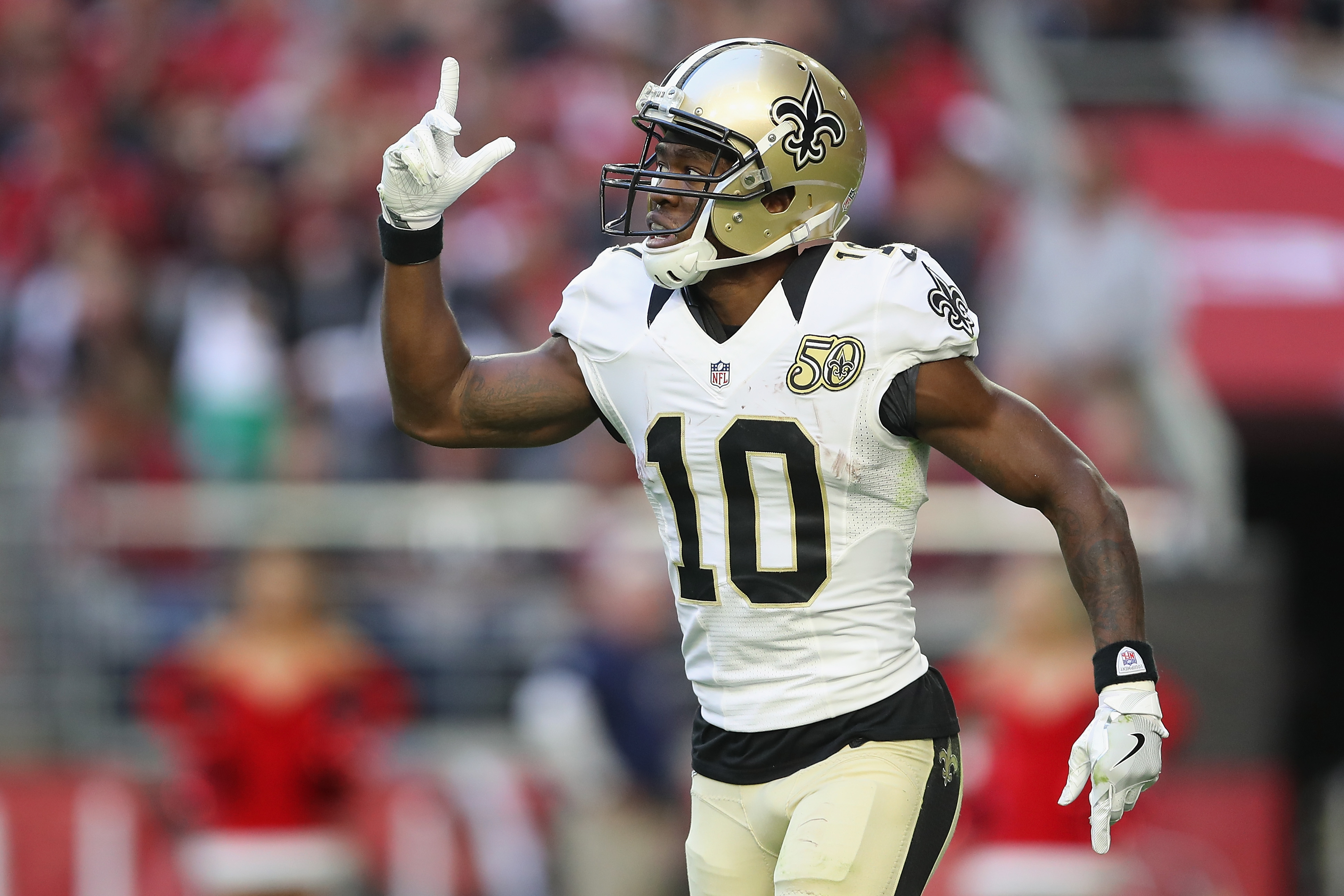 New Orleans Saints wide receiver Brandin Cooks is once again one of the hottest names on the NFL trade rumors market.

Cooks has come up in rumors over the past few years because the Saints continue to head toward a rebuild with Drew Brees aging. He’d fetch a huge price on the market, which would help the Saints turn things around faster.

According to ESPN’s Adam Schefter, the Tennessee Titans and the Philadelphia Eagles lead the pack:

The Titans are considered the more likely suitor, per one source, but two other sources have conflicting opinions on which team is considered the favorite to acquire Cooks if the Saints trade him. Any deal cannot become official until the new league business year, starting March 9 at 4 p.m. ET.

Both destinations make plenty of sense. The Eagles need to surround Carson Wentz with more reliable targets and can trade or spend big on the open market to do so. Tennessee seems more likely, though, as the front office has a pair of first-round picks—throwing one at New Orleans for a proven producer like Cooks is easy enough to do.

Cooks is only 23 years old and under contract for two more years, provided a fifth-year option gets accepted. Both Wentz and Marcus Mariota wouldn’t mind a player like Cooks coming to town, so expect the bidding war to get intense in the coming days.