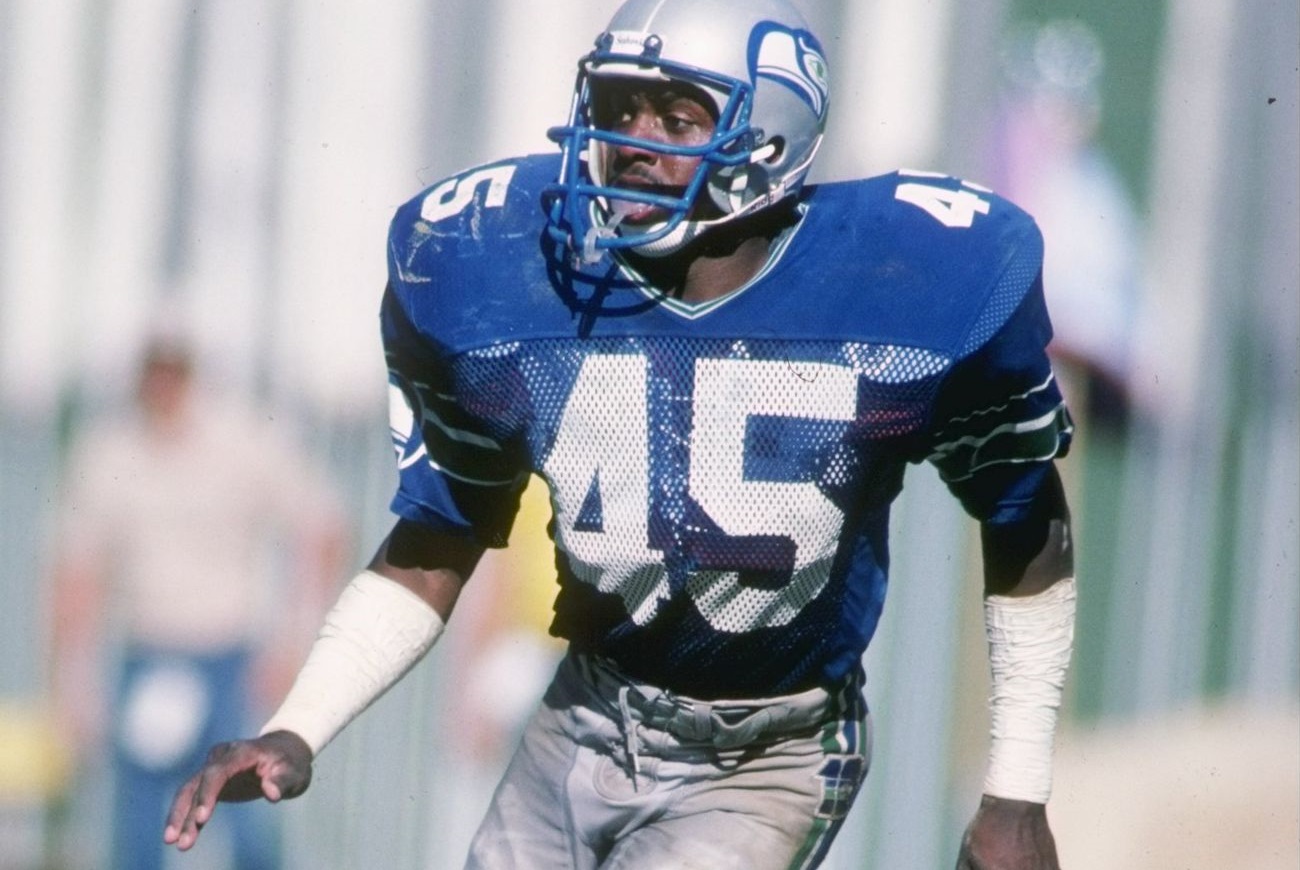 Fearless on the field and feared by his opponents, Easley sported a hard-hitting style en route to claiming five trips to the Pro Bowl, four First-Team All-Pro selections, the 1981 Defensive Rookie of the Year and the 1984 Defensive Player of the Year.

Yet one of the best safeties of the 1980s had gotten little recognition in regards to the Hall of Fame.

That changed for good on February 4. Nearly three decades after his career was curtailed by a severe kidney disease and a mere six months following a triple bypass, Easley got the notice that few football players are privileged to receive.