Ezekiel Elliott won't have a smaller workload next year 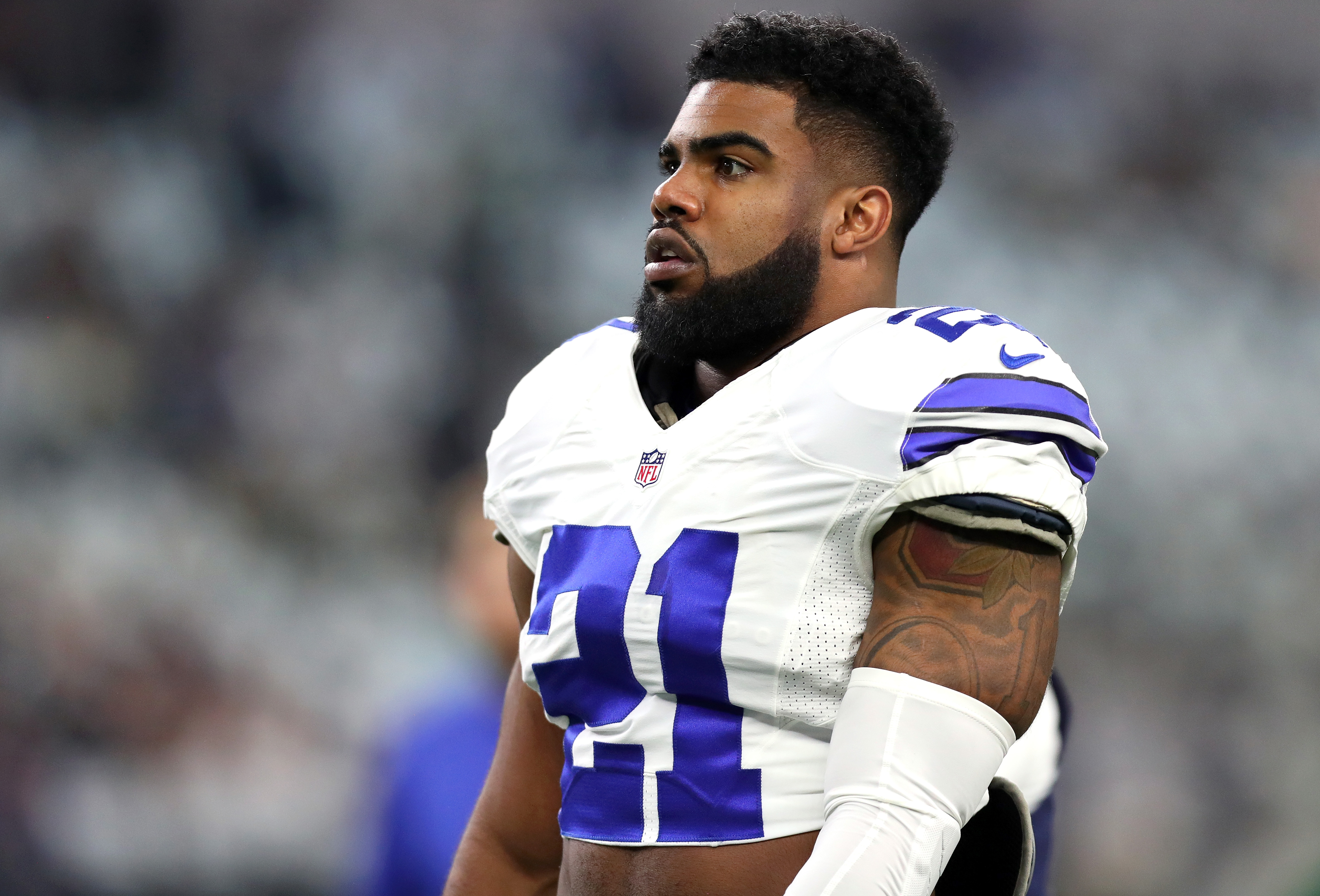 Ezekiel Elliott won't have a smaller workload next year

Reducing Elliott’s workload in an effort to lengthen his career was a thought process around the Cowboys this offseason. He carried the ball 322 times as a rookie on top of 273 in 2014 and another 289 in 2015 with Ohio State, so easing off a bit would make sense.

Cowboys head coach Jason Garrett, though, doesn’t sound like a guy ready to stop feeding Elliott, as captured by Charean Williams of the Star Telegram:

“Well, he certainly handled the opportunities we gave him really well, both as a runner, blocker and as a receiver,” Cowboys coach Jason Garrett said. “We thought he got better and better as the game went on and really as the year went on as well. I thought he handled it really well. He’s one of those players you want to have on the field, you want to give opportunities because he makes such a big difference to your football team.”

The Cowboys view themselves as a team in title contention right now, so continuing to ride a guy who averaged 5.1 yards per carry on the way to 1,631 yards and 15 touchdowns as a rookie makes sense.

Viewed through a long-term lens, though, the Cowboys could help extend Elliott’s shelf life by pairing him with a strong complement who could take some of the workload off his hands. Doing so requires an upgrade on Alfred Morris and others from a season ago. Even then, Garrett might stick to the current course.