Jose Calderon earned over $400K in two hours with Warriors 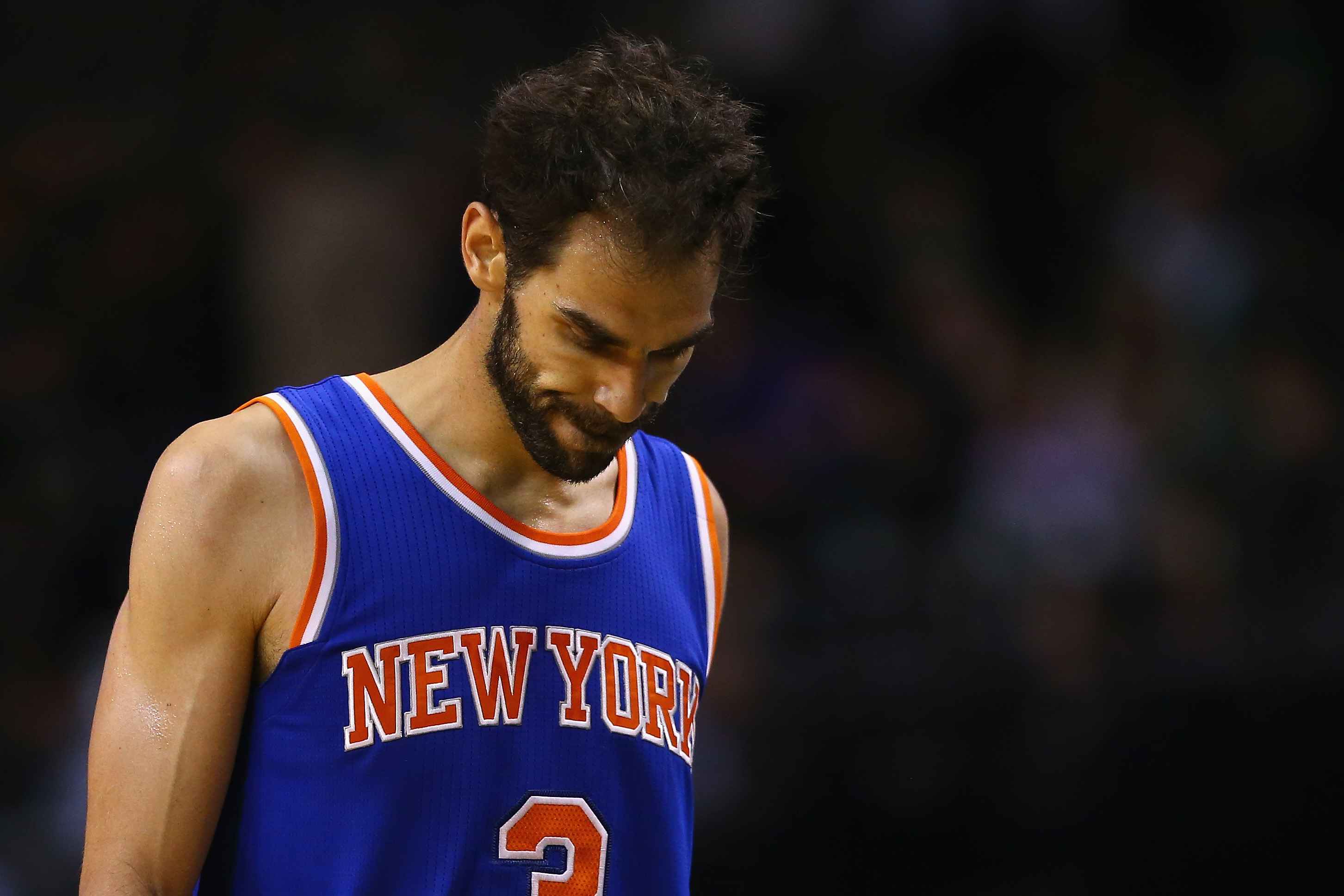 Jose Calderon earned over $400K in two hours with Warriors

Thursday was a pretty good day for Jose Calderon, who made more money in two hours than some people make in a decade.

Calderon was signed by the Warriors, but was waived shortly after when the team signed Matt Barnes to deal with the Kevin Durant injury.

Warriors sign Matt Barnes, waive Jose Calderon. But there was still this jersey outside of the visiting locker room in Chicago: pic.twitter.com/EKUFUlMUZM

They paid the man $415k for a two-hour stay, AND cut the check for his jersey. The Calderon chapter… https://t.co/5oPr1vGUPA

Meanwhile, the rest of us have to get back to work.