Kyle Gibson and the value of consistency 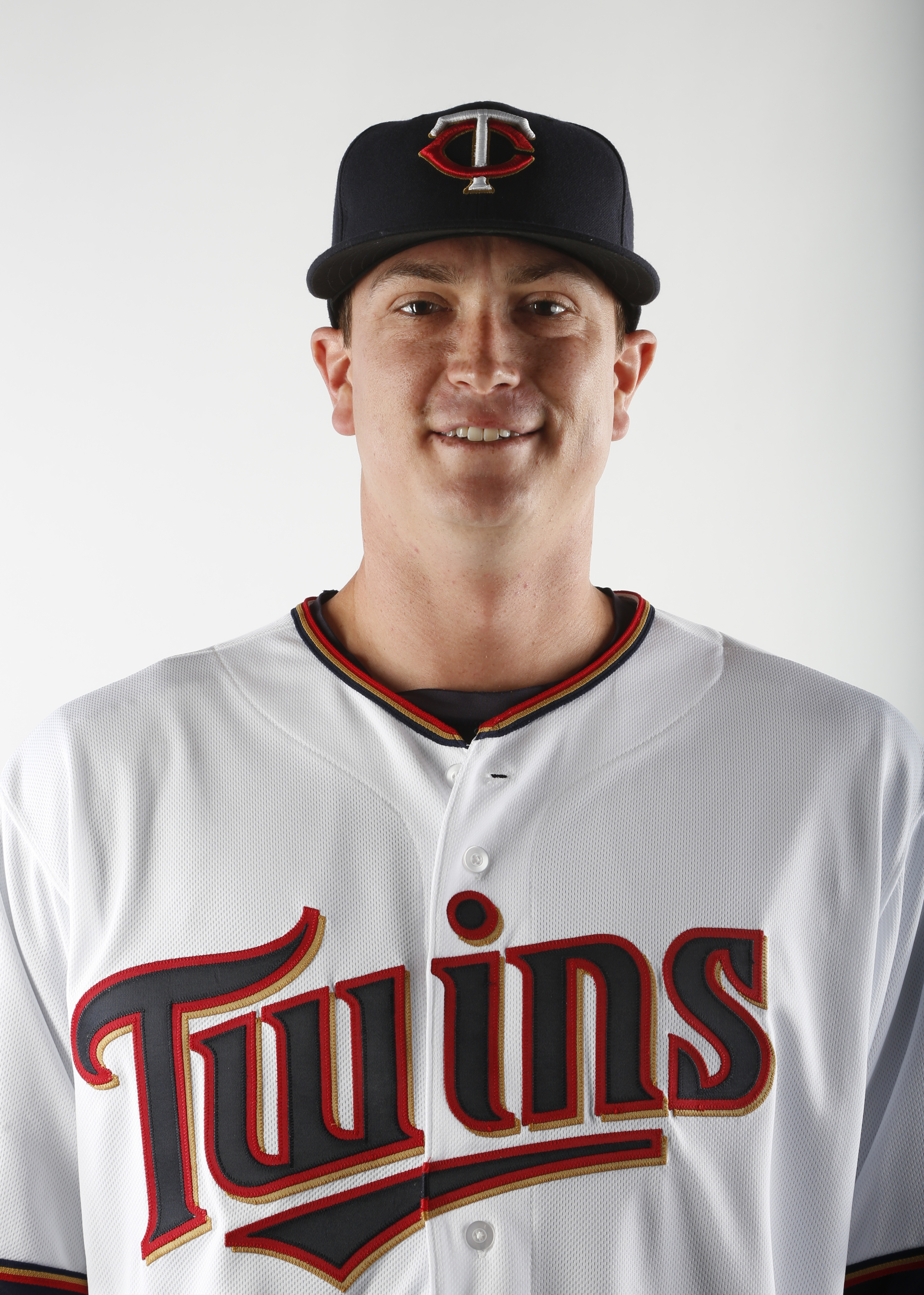 Kyle Gibson and the value of consistency

I was thinking today about all the available stats we have, and how I favor those stats that I find easy to explain the cause and effect. For my part, the easiest stats are the pitching ones, like FIP, or BABIP, and how some things are simply out of a pitcher’s control. I like that because it underscores just how important defense is to the fortunes of a pitcher as well as to the game as a whole. I was thinking about this in particular, and how, if only he’d had better support in the field, Kyle Gibson would be the same pitcher as Brad Radke.

I thought that, but I was incorrect. Kyle Gibson, when he is good, is a better pitcher than Radke was. When he isn’t, he’s significantly worse. The defense isn’t entirely to blame, but instead, his own inconsistencies play a very large role in his year over year discrepencies. The value in Radke was that he was incredibly consistent, season after season. You never know what Gibson you are going to get from start to start, let alone season after season, and after 4 years in the league, that seems to be an accurate characterization of who Gibson is as a pitcher, rather than simple growing pains.

Let’s start with the good. Gibson has a much better strikeout rate than Radke did even in down years, and when he is good, his home run rate is much lower than Radke’s famously high rate. When he is bad, Gibson’s walk rate goes up, and it’s already higher than Radke’s, and his home run rate is higher than Radke’s was, which is very bad, given Gibson, despite his strikeout rate, doesn’t command the strike zone like Radke. These were all significant issues last season. None of those problems had to do with the fielders behind him.

That said, he was the victim of an ungamely BABIP in 2016, likely exasperated by health issues and Miguel Sano in right field. If Gibson can put together years that are more in line with 2014 and 2015 seasons with the stats he can control, the peripheral stats should fall back in line, assuming health. But Gibson has never really been a model of consistency. He’s been in the league for 4 years, and is already in his late 20s, so his reputation is likely entrenched, however, if he can come back and pitch like he did in 2015, perhaps his legacy will be different. “Kyle Gibson was a workhorse,” we’ll say, “reliable and steady, except for that one aberration in 2016”. It’s mostly up to him.