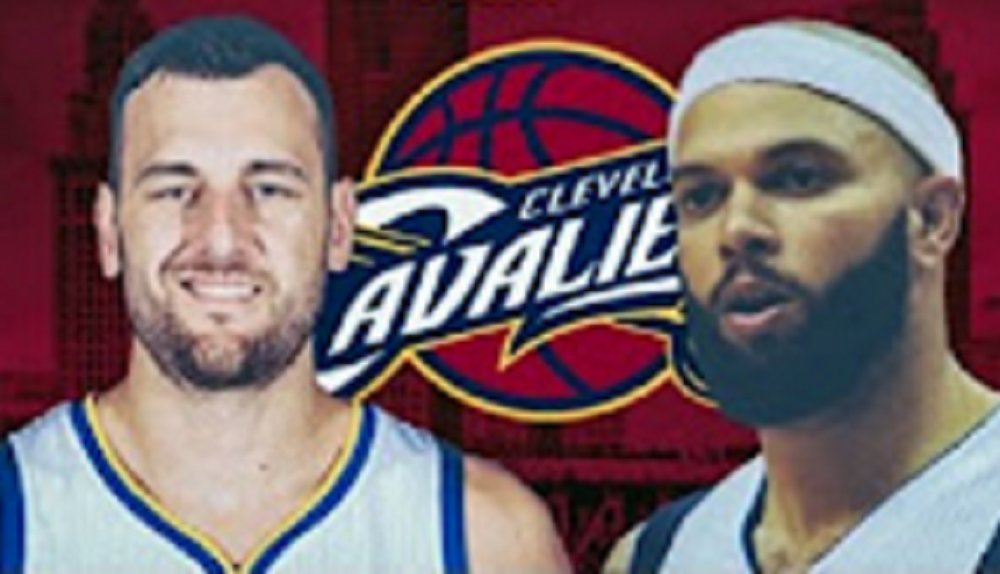 When crafting a championship bound team there are many different pieces that make up the puzzle. A superstar is almost always required, surrounded by some shooters, a dirty work hustle guy, and good defenders of course.

As you read those titles you may have had certain Cavaliers come to mind for each one. But another underrated piece that you will find on a lot of championship teams are former stars, past their prime, that serve as key role players.

Now again, you may have had certain Cavaliers come to mind reading that description too. The Cavs have those kind of guys such as Richard Jefferson. But it can’t hurt to add a few more, especially when they fill the positions you needed filled.

The additions of Deron Williams and Andrew Bogut are going to much more valuable than they will be talked up to be, unless they result in a championship.

Not only do these two bring experience, but very proven pasts as well. It’s been awhile, but Williams used to be one of the elite point guards in the league. With three all-star and two all-NBA selections to his name, Williams should be the best playmaker LeBron could have asked for at the backup point guard position. Not to mention the two were teammates on two U.S. Olympic teams.

Andrew Bogut also brings a lot of individual achievement to the table. An all-NBA selection and all-defensive team are some high honors to go along with his championship with the team the Cavs will most likely face in the finals. I’m sure the Cavs know as well as anyone that Bogut’s injury last year in the finals was really the turning point in the series.
The lack of an experienced backup point guard and true center off the bench have been areas of concern for the Cavs this year. These holes can be hidden for the most part during the regular season, but the playoffs is were these will be important.

With these holes firmly filled, not to mention the acquisition of Derrick Williams, the Cavs seem poised with the depth to defend their title.