Should the Red Sox be worried about not reaching new deal with Mookie Betts? 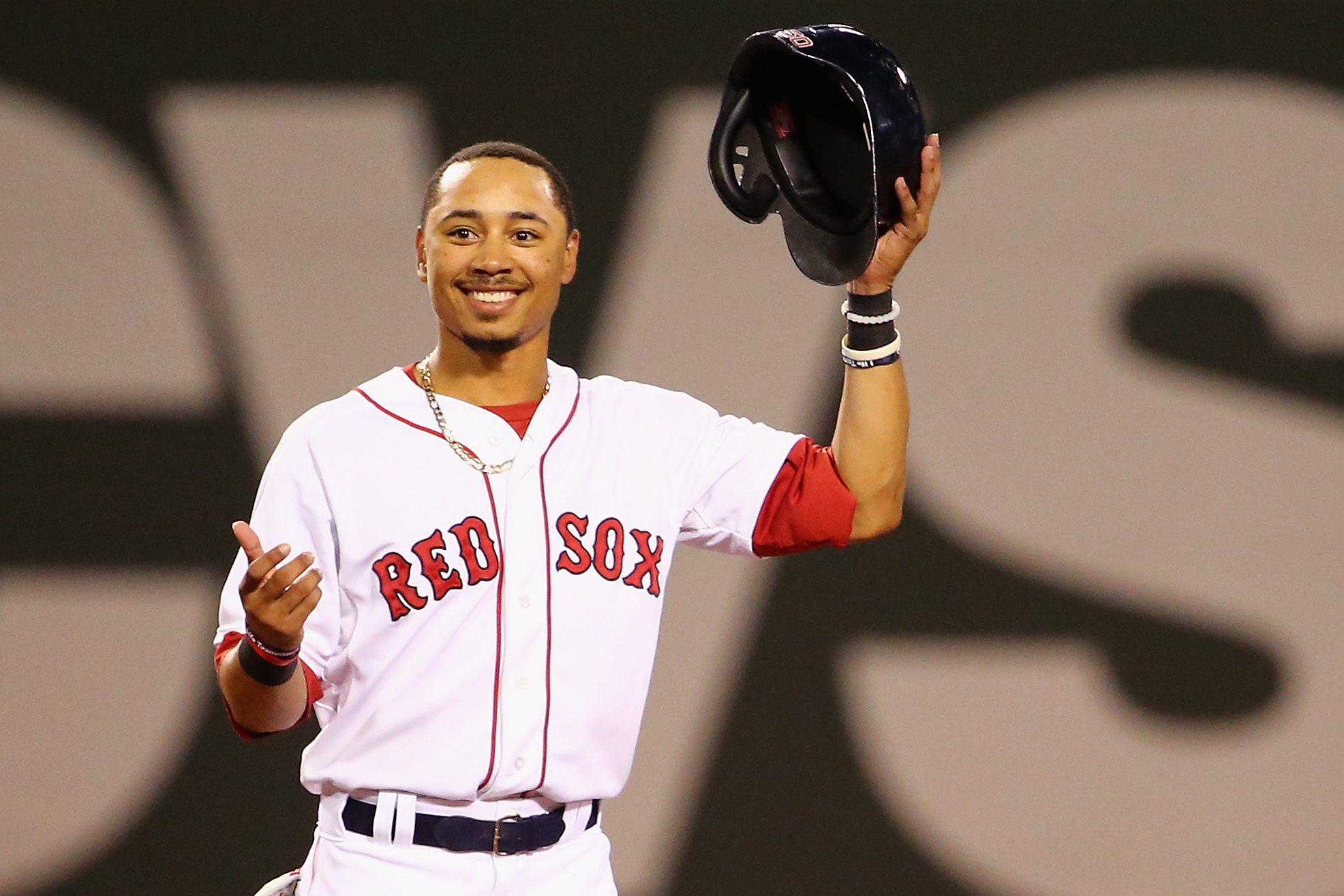 Should the Red Sox be worried about not reaching new deal with Mookie Betts?

Boston Red Sox outfielder Mookie Betts seems poised for an MVP-type season in 2017, so now appeared to be the perfect time to try and get a deal done.

That didn’t happen, though, as the two sides failed to reach an agreement. So instead, the team renewed his contract for $950,000, which obviously was a steal.

Betts is now set to enter arbitration next season, which will make things interesting. It’s hard to tell if he’ll feel slighted or not putting up big numbers on a salary of less than $1M/year.

Should Sox fans be worried with him entering arbitration next year? NESN wrote a good column on this very subject, so check it out.

[Click here to read about whether or not the Sox should be worried about Betts failing to sign a new contract with the team.]