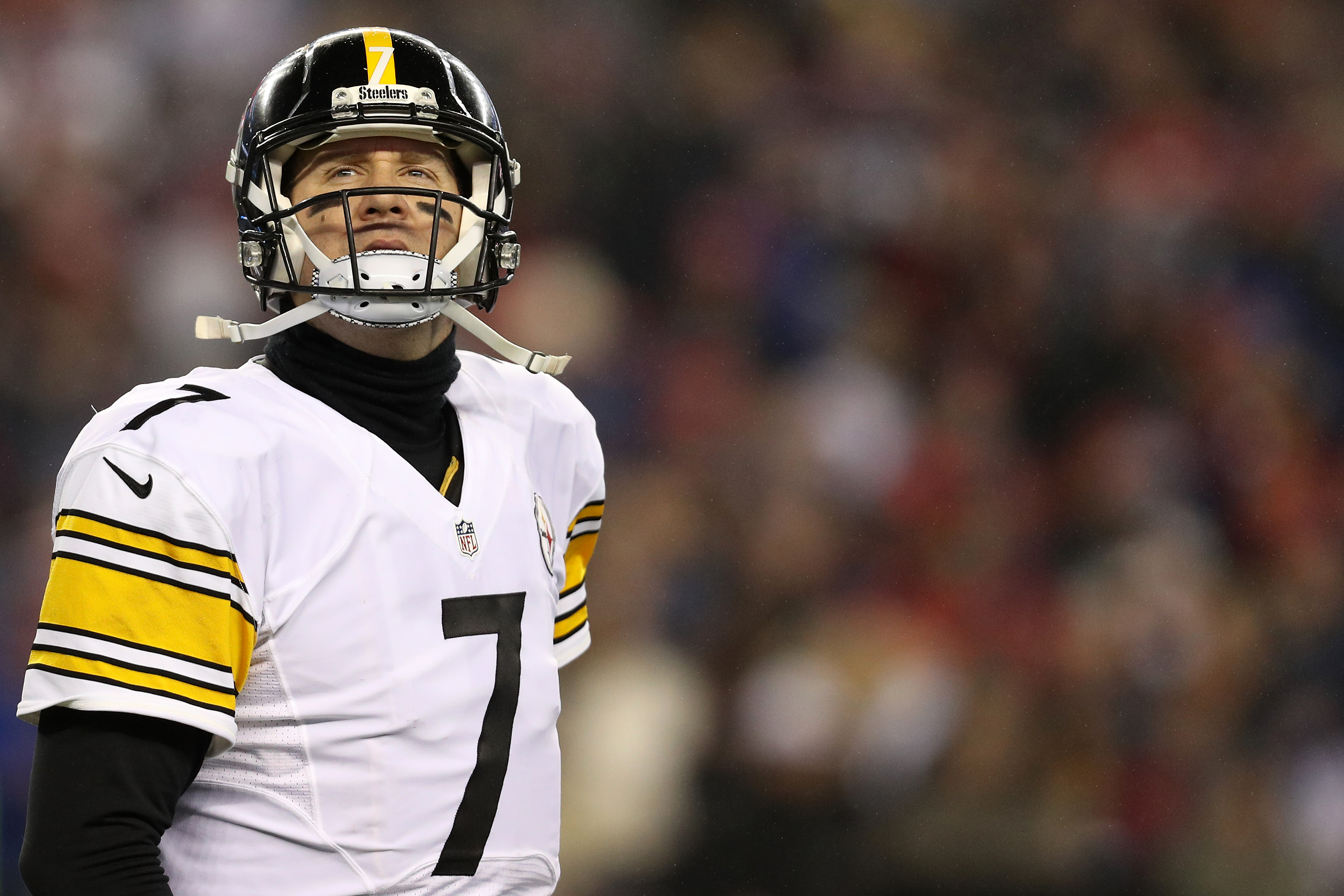 Ben Roethlisberger turned 35 on Thursday. That landmark number, combined with his hesitance to commit to playing next season, has the Steelers preparing to eventually replace Roethlisberger.

“You always have to be prepared to select a quarterback at some point, and he’s aware of that,” Steeelers general manager Kevin Colbert told the Pittsburgh Post-Gazette at the NFL scouting combine. “We’ve talked about it. He understands that, if we add a guy into the mix. We’ll do that at some point.”

The last time the Steelers drafted a quarterback was 2013 when they took Landry Jones in the fourth round. He seemed like a wasted draft pick for the first two years of his career but has turned into a serviceable backup if not an heir apparent.

Jones is heading into free agency, so the Steelers are going to have to re-sign him to keep him.

Despite his retirement talk, it’s hard to imagine Roethlisberger hanging it up after getting a step closer to the Super Bowl in each of the last three seasons and playing behind his best offensive line since the days of Alan Faneca. He was sacked a career-low 17 times in 2016.

If Roethlisberger does decide he’s had enough, Jones will have to keep the seat warm until the Steelers find their next franchise quarterback, because this probably isn’t the draft class to find Roethlisberger’s replacement.