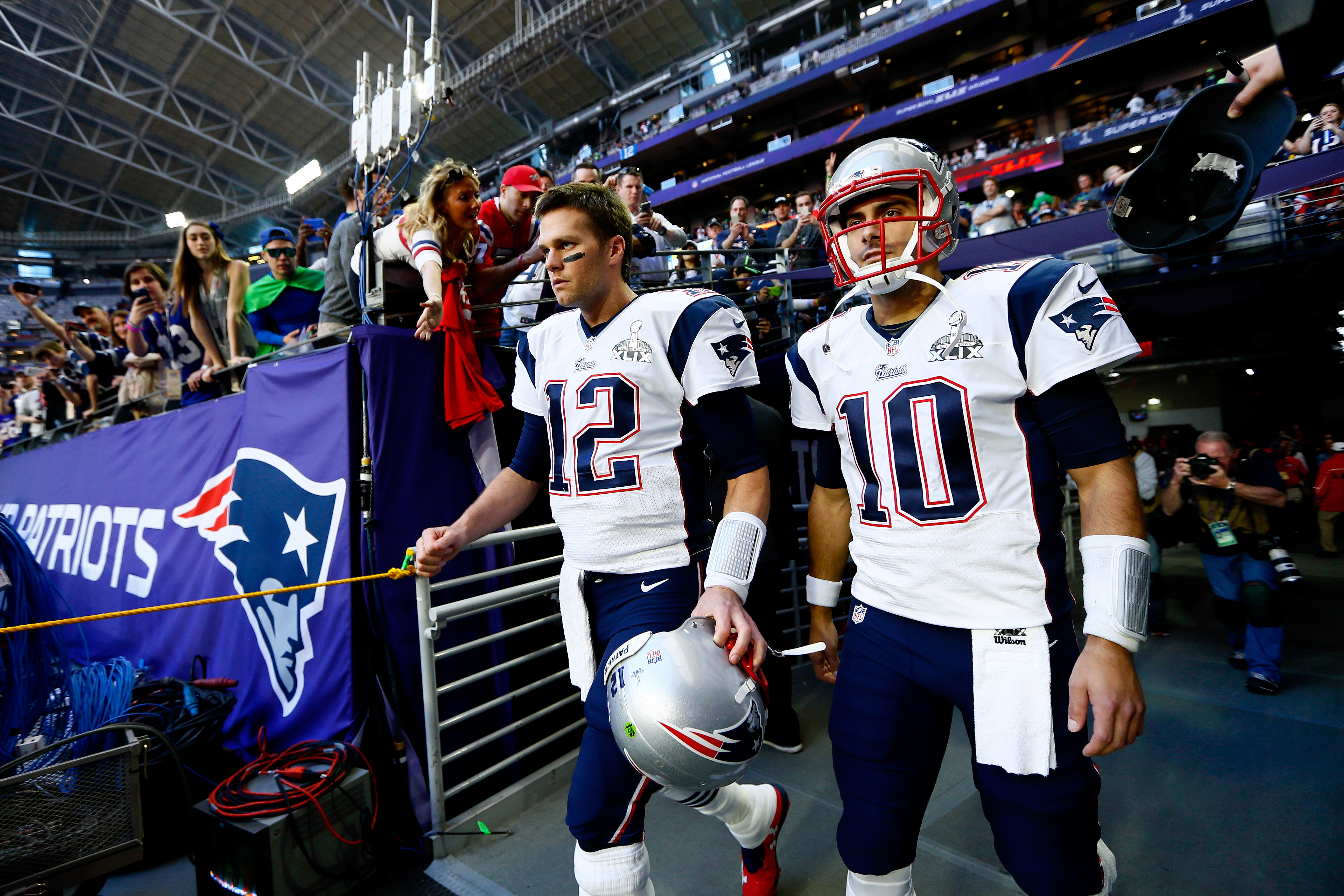 ESPN “First Take” analyst Stephen A. Smith delivered a hot take on Thursday, which is nothing new. It seems like every day he’s saying something baseless solely to generate a reaction from viewers.

This time he was spouting off about Jimmy Garoppolo, who many believe has a high ceiling and bright future ahead of him.

Smith said on Thursday that he doesn’t believe Jimmy G can be Tom Brady’s heir apparent. To his credit, Garoppolo has done well under center for the Pats so far during his young career, and threw for 502 yards (4 TDs, 0 INTs) this past season.

But Smith isn’t sold, and explained why on Thursday. NESN has the full quotes, so head on over there to read them.