Andrew Whitworth to fill one of many holes in Rams offense 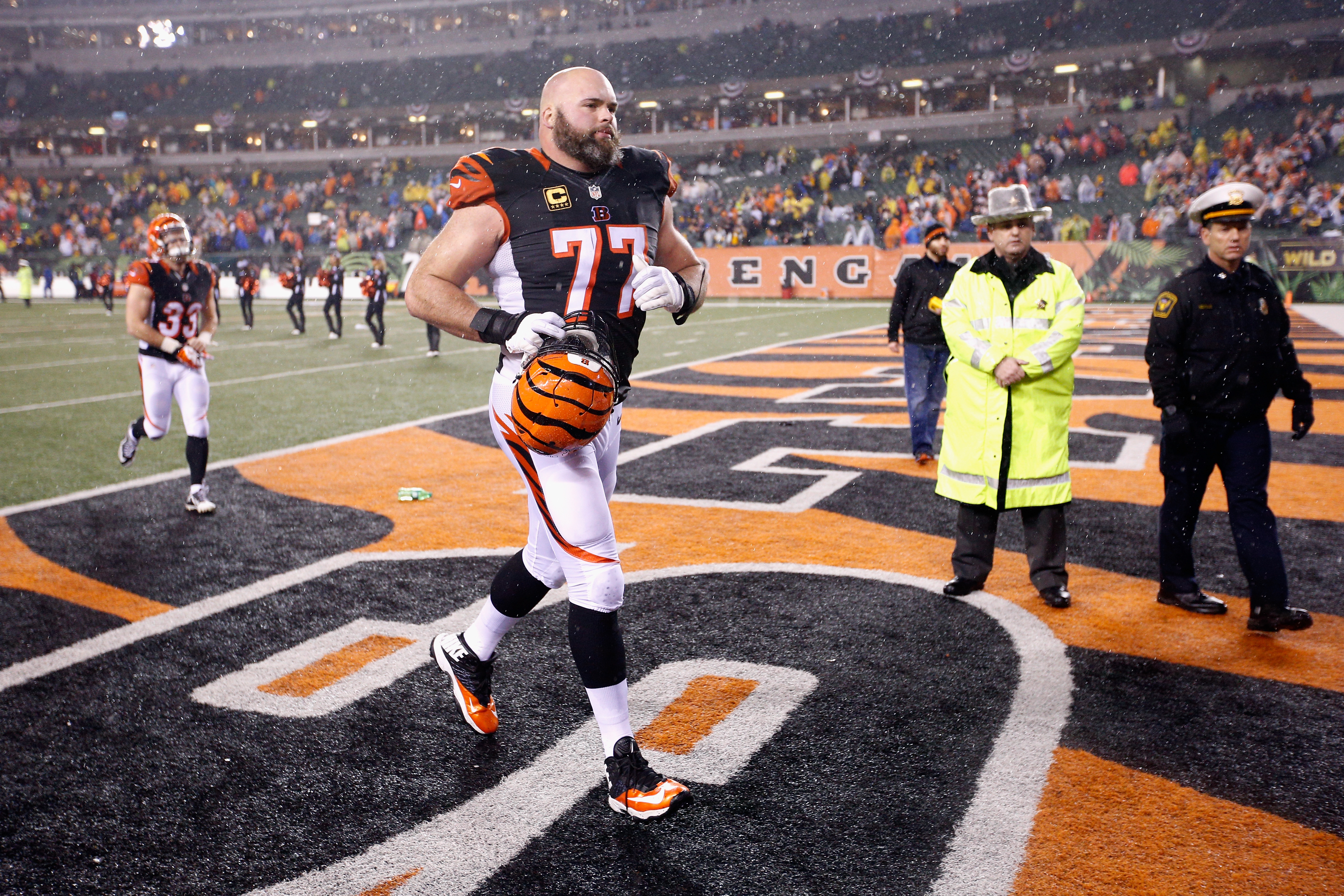 Andrew Whitworth to fill one of many holes in Rams offense

Sean McVay will make his first big splash in free agency by signing a player older than him.

Former Bengals left tackle Andrew Whitworth is expected to sign with the Rams, according to Pro Football Talk. The 35-year-old Whitworth has been to three Pro Bowls, including the last two, and was a First Team All-Pro in 2015.

The Rams, coming off a 4-12 season, are in need of skill players on offense. Kenny Britt, their leading receiver in 2016, is expected to sign with the Browns. Running back Todd Gurley is coming off a sophomore slump and quarterback Jared Goff needs a lot of work

But McVay, at 31 the youngest head coach in NFL history, is starting the construction project in the trenches. Whitworth’s deal is for three years and $36 million. He’ll take over for Greg Robinson, who allowed eight sacks and 40 quarterback pressures in 2016 according to Pro Football Focus. The No. 2 overall pick in the 2014 draft has been a huge disappointment.

While Whitworth is too old to be the Rams’ left tackle for the next decade, at least they have one less hole to fill on offense for the next few years.