Will the Browns trade or release Brock Osweiler after acquiring him? 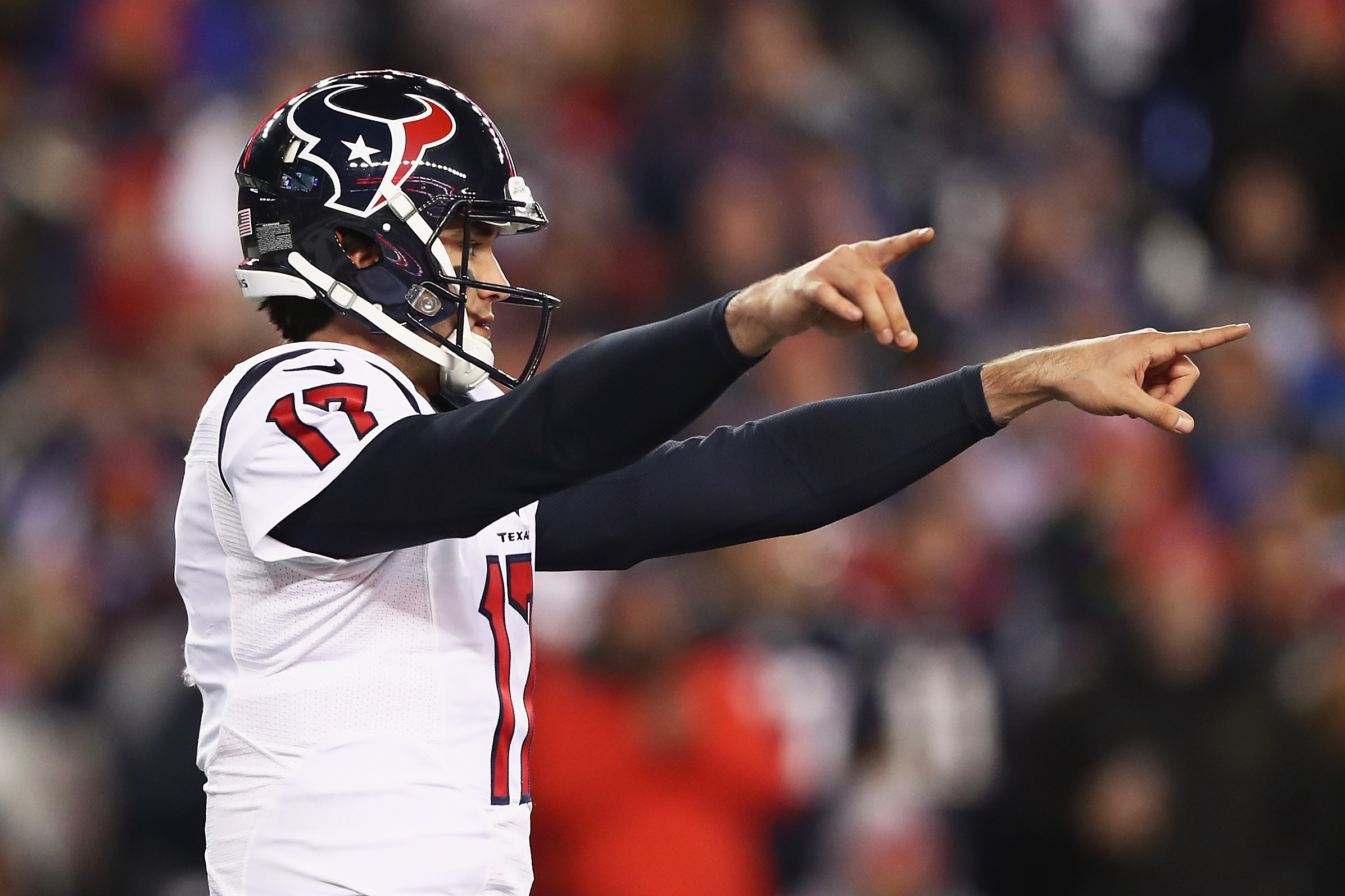 Will the Browns trade or release Brock Osweiler after acquiring him?

The Cleveland Browns were the early winners of NFL free agency, and that’s something that we’ve never really said, like ever.

Cleveland was happy to “help” Houston do a salary cap dump by moving Brock Osweiler, who is set to make $16 million in base pay in 2017. So, the Texans traded him and a second-round pick to the Browns, and the two also swapped compensatory picks.

This move could be a win-win for both sides. Bill O’Brien will hopefully finally be able to pick the right quarterback to fit his offense, to start for years to come, and the Browns got a high draft pick out of it.

It’s a sign that the Browns front office is in better hands now with the new regime, as they’re already making deals that can benefit them in the long run, rather than just overpaying free agents.

And it also gives the Browns options.

They can actually release Osweiler, and yes, the $16 million would count against their salary cap, but they have plenty to spend. So, they’d still walk away with a second-round pick at the end of the day.

Or, they could really win the day by working out a trade with another team. Unfortunately, it’s hard to see too many teams being interested in his services, aside from maybe the Jets.

If I’m the Browns, I’m on the phone with the Jets right now for a potential trade. And then I’m calling the Patriots right after to try and land Jimmy Garoppolo.