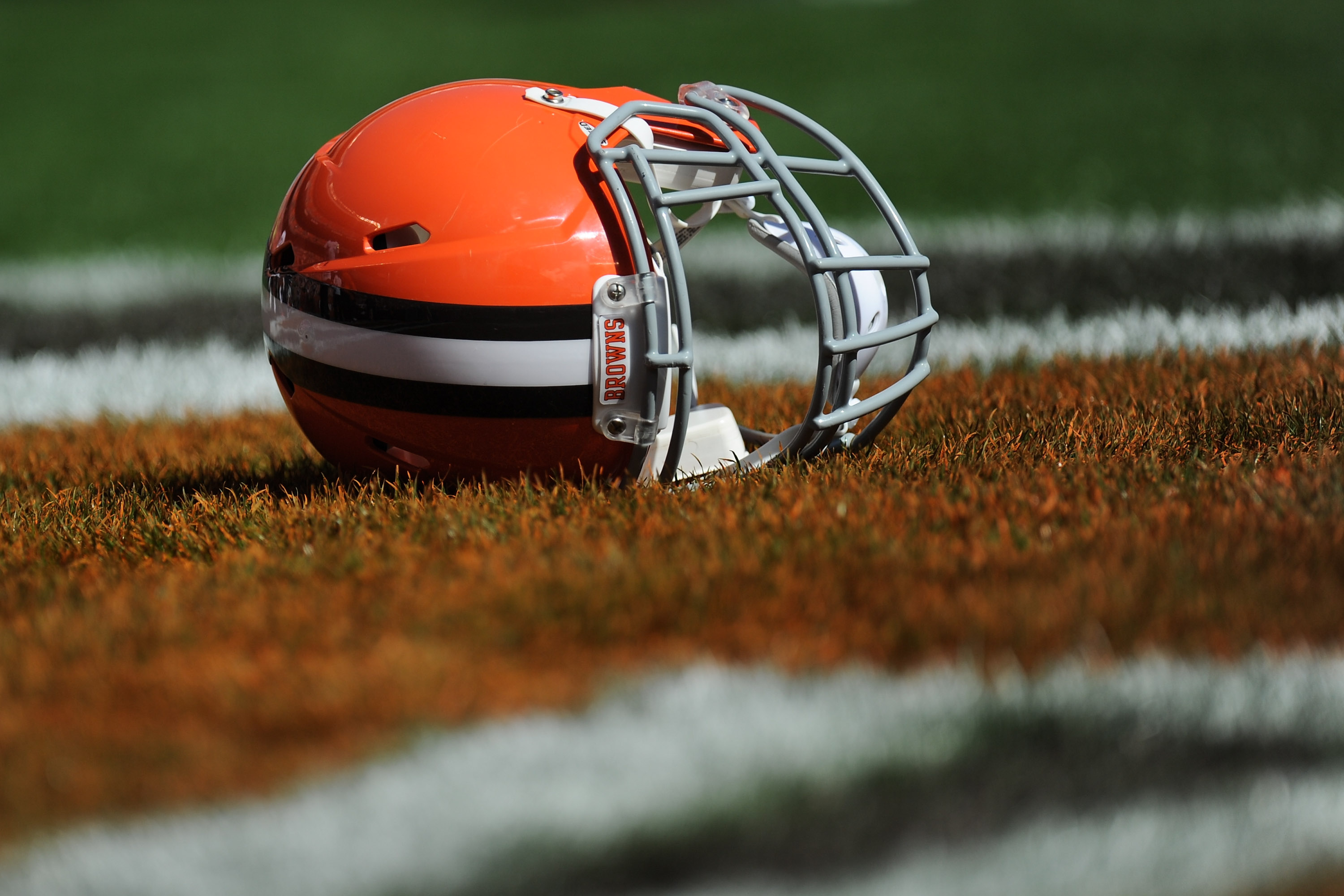 The Cleveland Browns have had 19 quarterbacks since 1999, which is a lot, and assuming they hold on to Brock Osweiler, he’d be No. 20.

The team could elect to trade Osweiler, or even release him, so nothing is set in stone there. However, they do have him right now, and he’ll count against their salary cap this season, which means the Browns quarterbacks jersey needs an update.

And it got one.

The jersey will soon run out of room. Will the Browns finally find their franchise signal-caller for years to come?