Eagles get weird with rebuild around Carson Wentz, ink Torrey Smith to deal 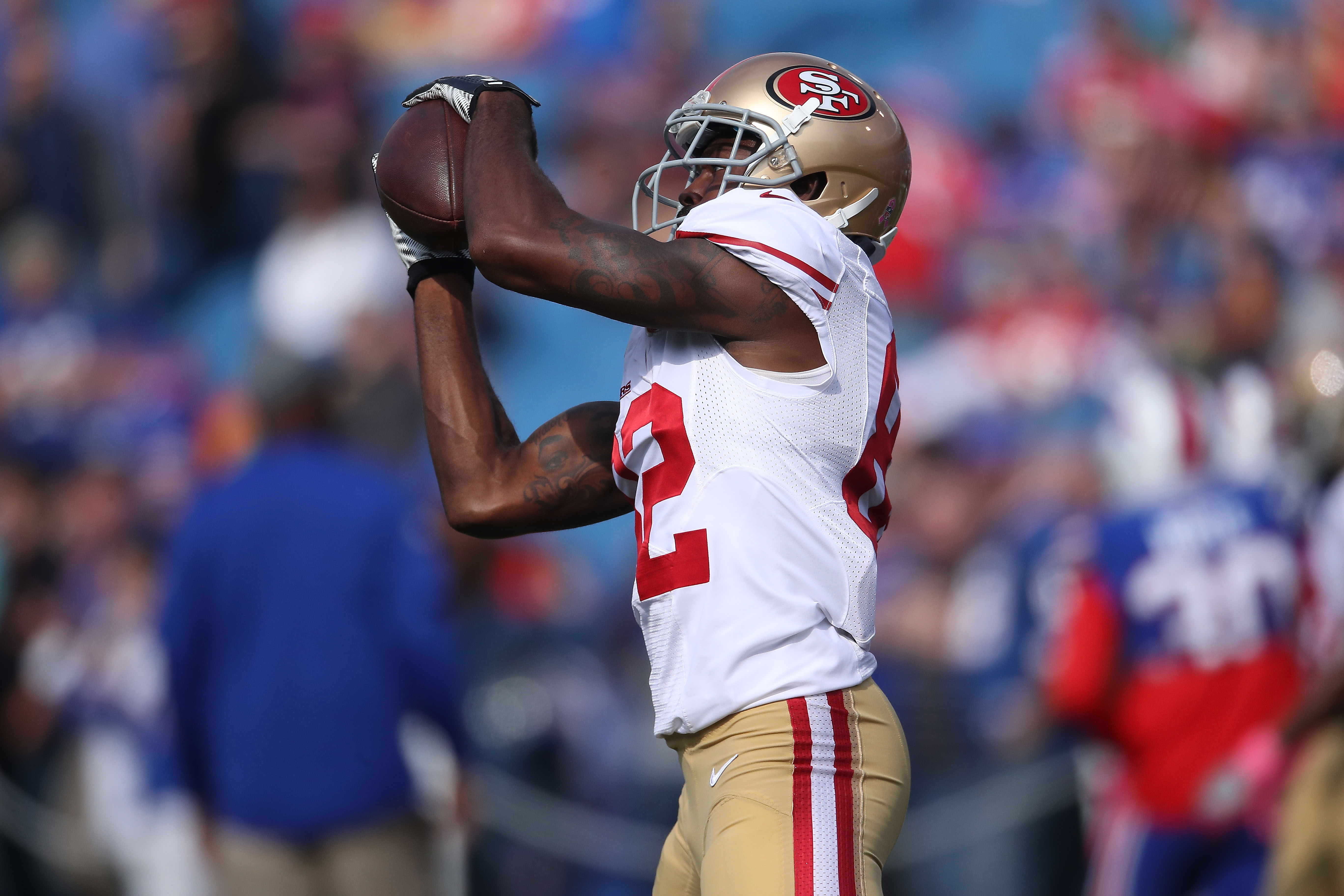 Eagles get weird with rebuild around Carson Wentz, ink Torrey Smith to deal

The Philadelphia Eagles are rebuilding the offense around Carson Wentz, a process that starts with what was a miserable group of wideouts last year.

To remedy the situation early on in free agency, the team decided to ink Torrey Smith to a three-year deal, per Josh Alper of Pro Football Talk.

Look at a note by Pro Football Focus’ Hank Jones:

Smith had two miserable years with the San Francisco 49ers, which was to be expected given the quarterback situation. But at PFF he had a 44.4 percent catch rate, ranked 116th out of all wideouts (119) graded.

On paper, Smith stretches the field and opens things up for Dorial Green-Beckham and Nelson Agholor. The problem? Those guys struggle with catching the ball as well—DGB came in at 53.7 percent and Agholor 58.1 percent, both outside of the top 80. Jordan Mathews, at least, caught 67 percent.

Smith is far from the only way the Eagles will address the position this offseason. The team could still swing a trade or spend a draft pick on a guy who could come in and play right away. But adding Smith after his two down years doesn’t fix the problems plaguing other wideouts on the team, so the front office had better plan to grab some guys who can consistently bring in the football.