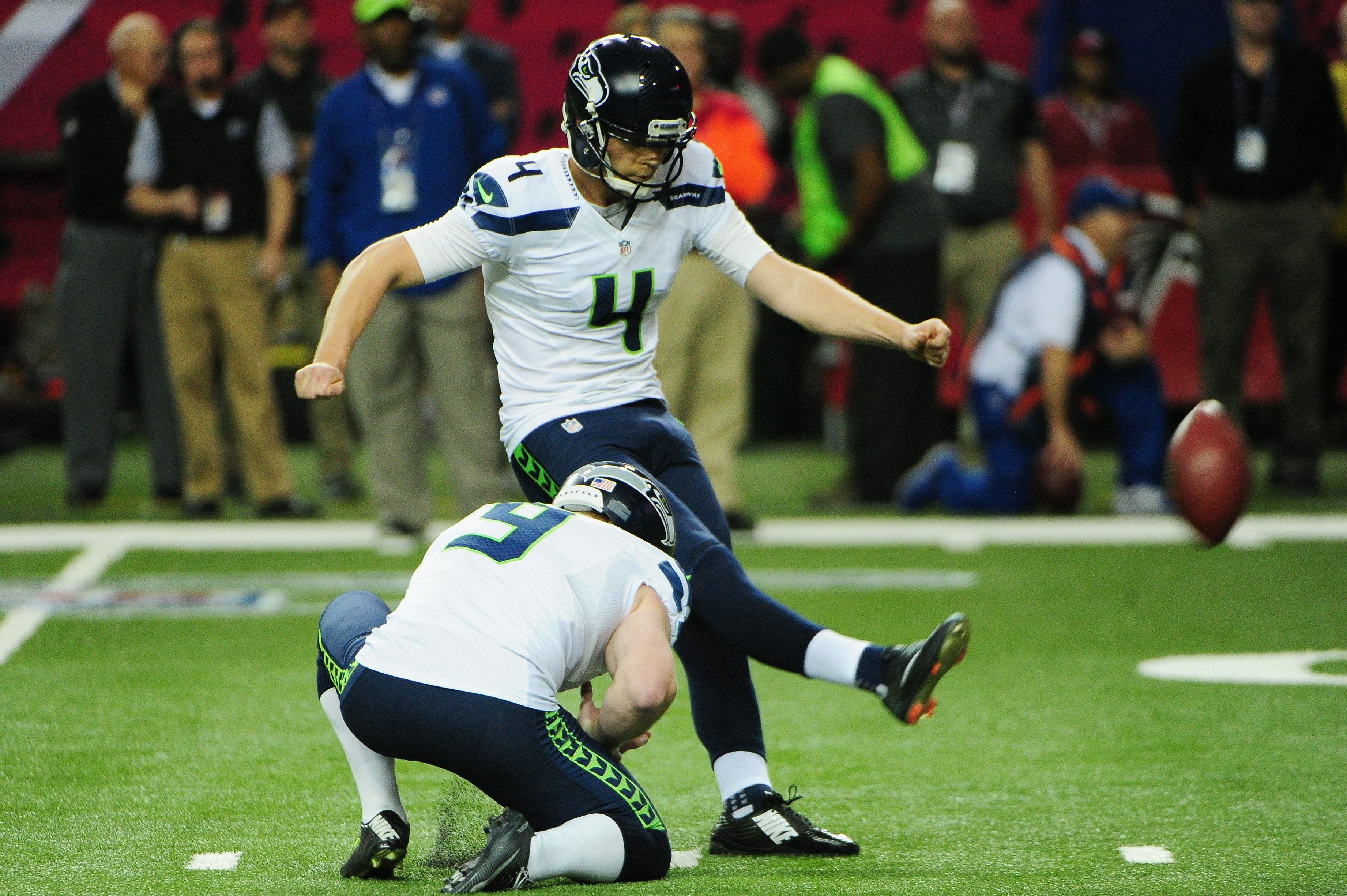 Kicker Steven Hauschka is leaving Seattle, and Jon Ryan clearly will miss him.

Hauschka reportedly signed a four-year, $12.4 million contract with the Bills, and one of the league’s best kickers will now be faced with the tough task of draining field goals in Orchard Park.

The Seahawks punter/Hauschka’s former special-teams teammate is sad to see him go, though, judging by the tweet he sent involving balls (and not ones you kick).

It's been an honor to hold your balls for the last 6 years @StevenHauschka. Good luck in Buffalo unless you play us then I hope you suck.

The Bills do not play the Seahawks this year, so Ryan doesn’t have to worry about that. But he will miss Hauschka’s balls, apparently.