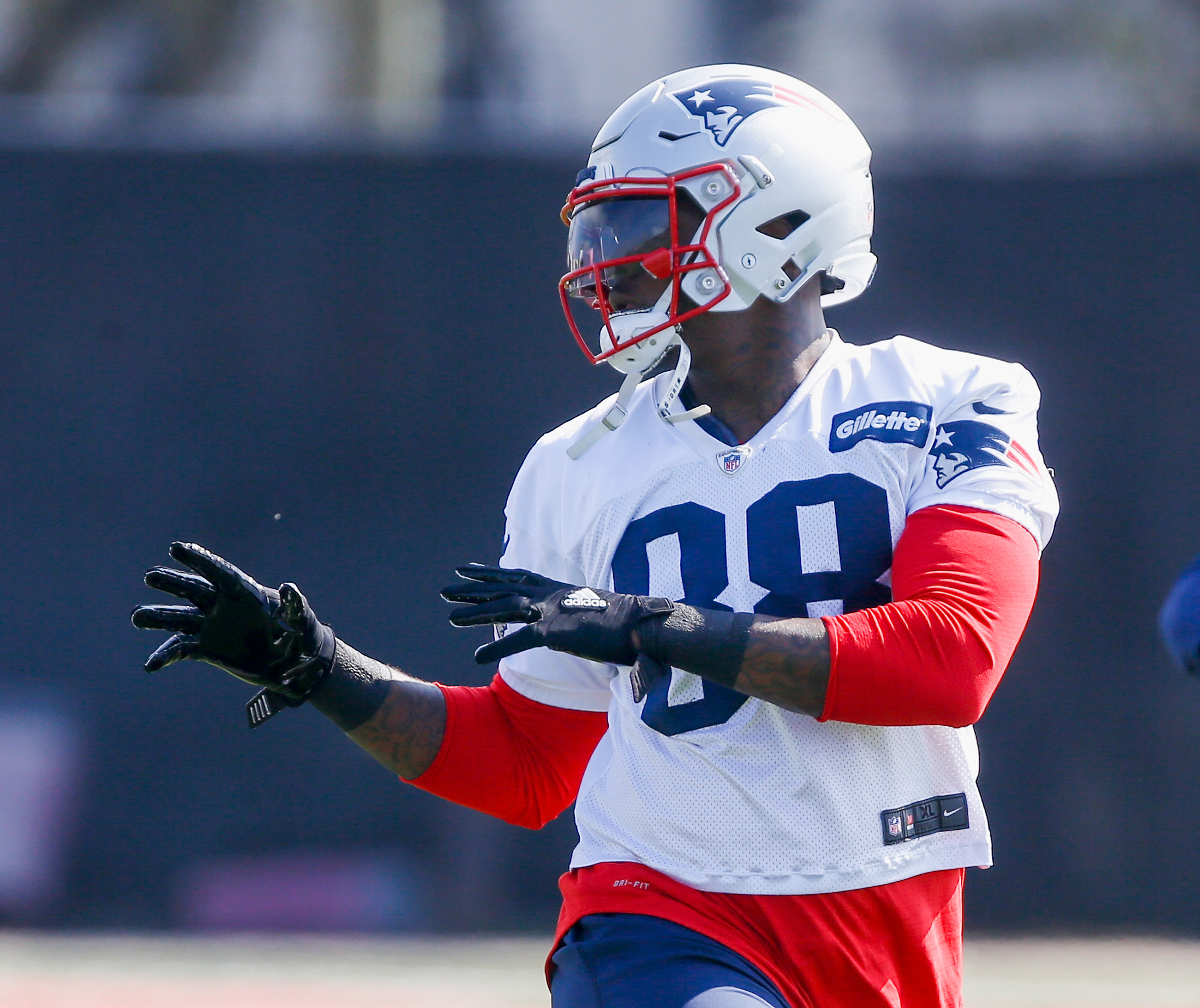 Good news for Carr—Bennett has already said goodbye to the New England Patriots and apparently has an interest in joining the Raiders.

Jeff Howe of the Boston Herald shared the report:

Martellus Bennett and the Raiders have shown heavy mutual interest in one another, per source.

As we’ve noted, Bennett had already made it clear he wouldn’t be back with the team:

Carr has plenty of help at wideout thanks to Amari Cooper and Michael Crabtree. Running back has never been a problem either thanks to the criminally underrated Latavius Murray.

Tight end, though, has been a, well, black hole of sorts for the offense. Most of the guys the Raiders have lined up there with Carr haven’t had huge impacts.

Bennett, of course, would. He just stepped in well for the Patriots while Rob Gronkowski missed most of the season and tallied 701 yards and seven touchdowns. He has five or more scores in four of his last five seasons, and the exception was a season in which he missed five games.

The Raiders will have to open up the checkbook to get Bennett to come to town. But he wants to and the Raiders don’t even need to ask Carr if he’d like for it to happen.

If it does, the AFC West gets even more unpredictable.