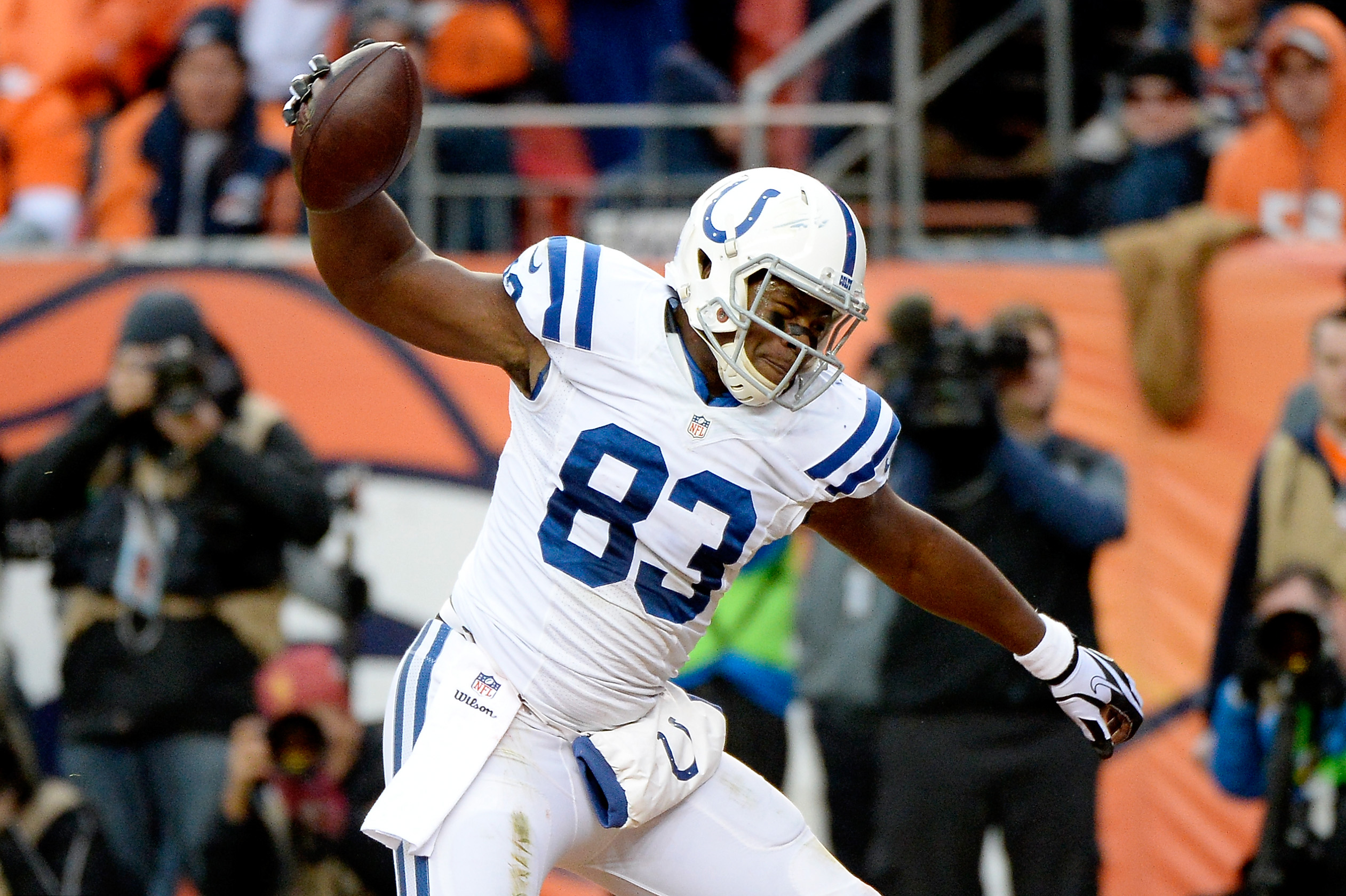 According Ian Rapoport of NFL Network, the New England Patriots have swung a trade for Indianapolis Colts tight end Dwayne Allen. In return, the Colts will receive a 2017 4th round pick, while sending the Patriots a 2017 6th round pick in addition to Allen.

Allen, 27, was a former third-round pick in the 2012 NFL Draft out of Clemson and has spent his entire five-year career with the Colts. Allen has long been regarded for his blocking ability, but is an underrated pass catcher, and became one of the most notable tight ends in recent Colts history. Over an injury plagued 55 games in five seasons, Allen had 126 receptions for 1,451 yards and 19 touchdowns.

The Patriots normally are priced out of the free agent market, but have been successful in the trade market, and land yet another big name who would have been a candidate for release due to contract size. The Patriots are absorbing the last three seasons of the four-year, $29.4 million deal he originally signed in Indianapolis. The Patriots had been priced out of the market for current back up tight end and free agent Martellus Bennett, and this move likely spells the end of his time with the team.

The Colts are able to upgrade a few rounds and get some value for Allen, while moving on with the news that the team has re signed Jack Doyle to a 3 year deal. They could turn their attention to some depth tight ends, or the draft, where they will look to build towards a brighter core around talented quarterback Andrew Luck.