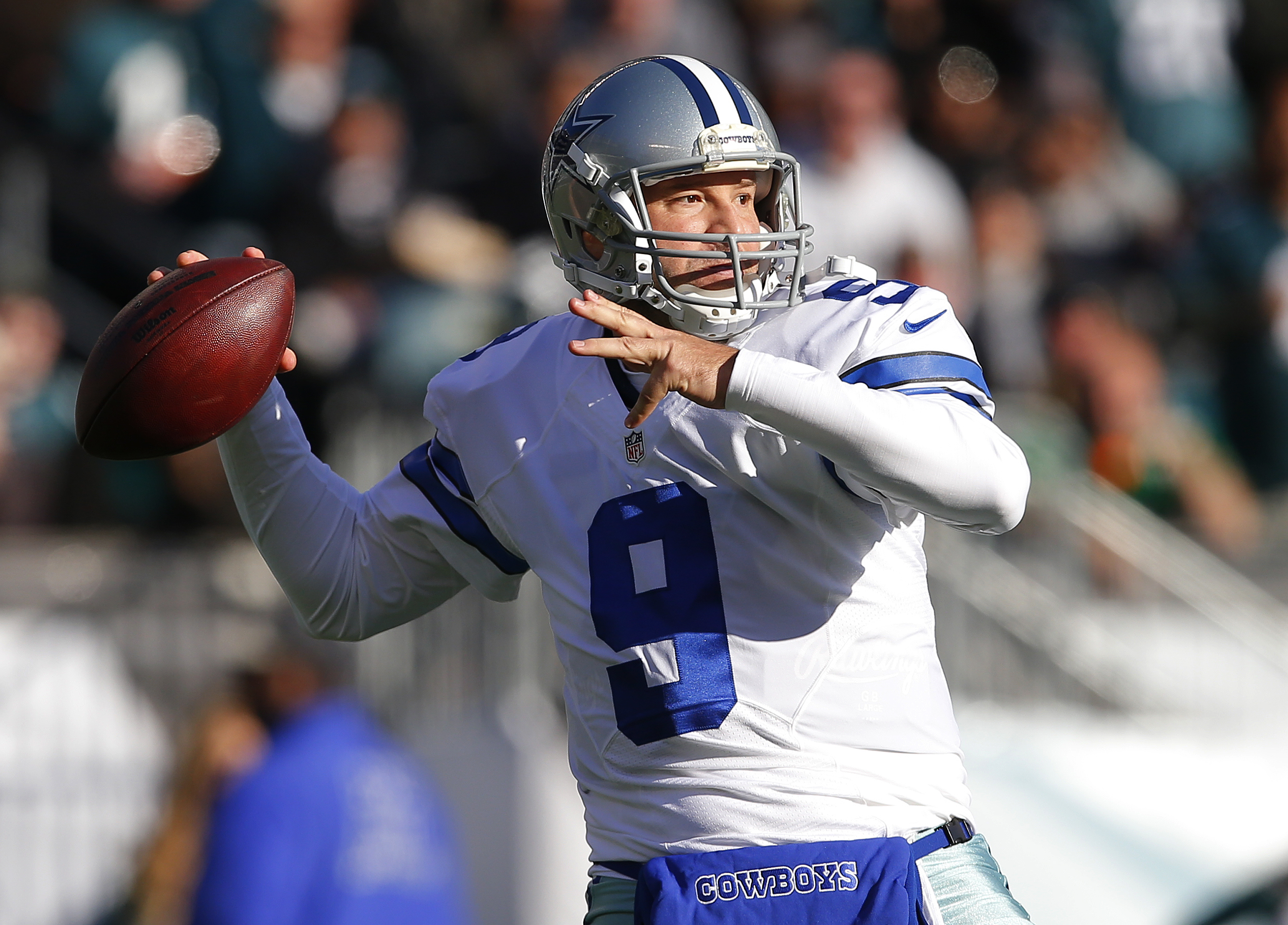 Apparently the media has talked about Tony Romo going to the Broncos more than the Broncos have.

I'm told that the #Broncos brass hasn't had one formal meeting altogether to discuss Tony Romo internally, at this time. A lot to consider.

This doesn’t necessarily mean that the thought of signing Romo hasn’t crossed the Broncos’ minds, or that there haven’t been talks about Romo in an informal setting.

The Cowboys were expected to release Romo Thursday, and signing him shouldn’t be a knee-jerk decision for the Broncos or any team. He’ll be 37 next season and he’s injury-prone.

Sure, the Broncos have an elite defense and believe they can win another championship with any kind of competent quarterback. But adding Romo doesn’t guarantee a title, and the Broncos have to consider if it’s worth it to stunt the growth of Trevor Seimian and especially Paxton Lynch.

Drafting Lynch in the first round and then signing a 37-year-old less than a year later seems a bit counterintuitive.

So maybe the Broncos really haven’t talked about Romo.