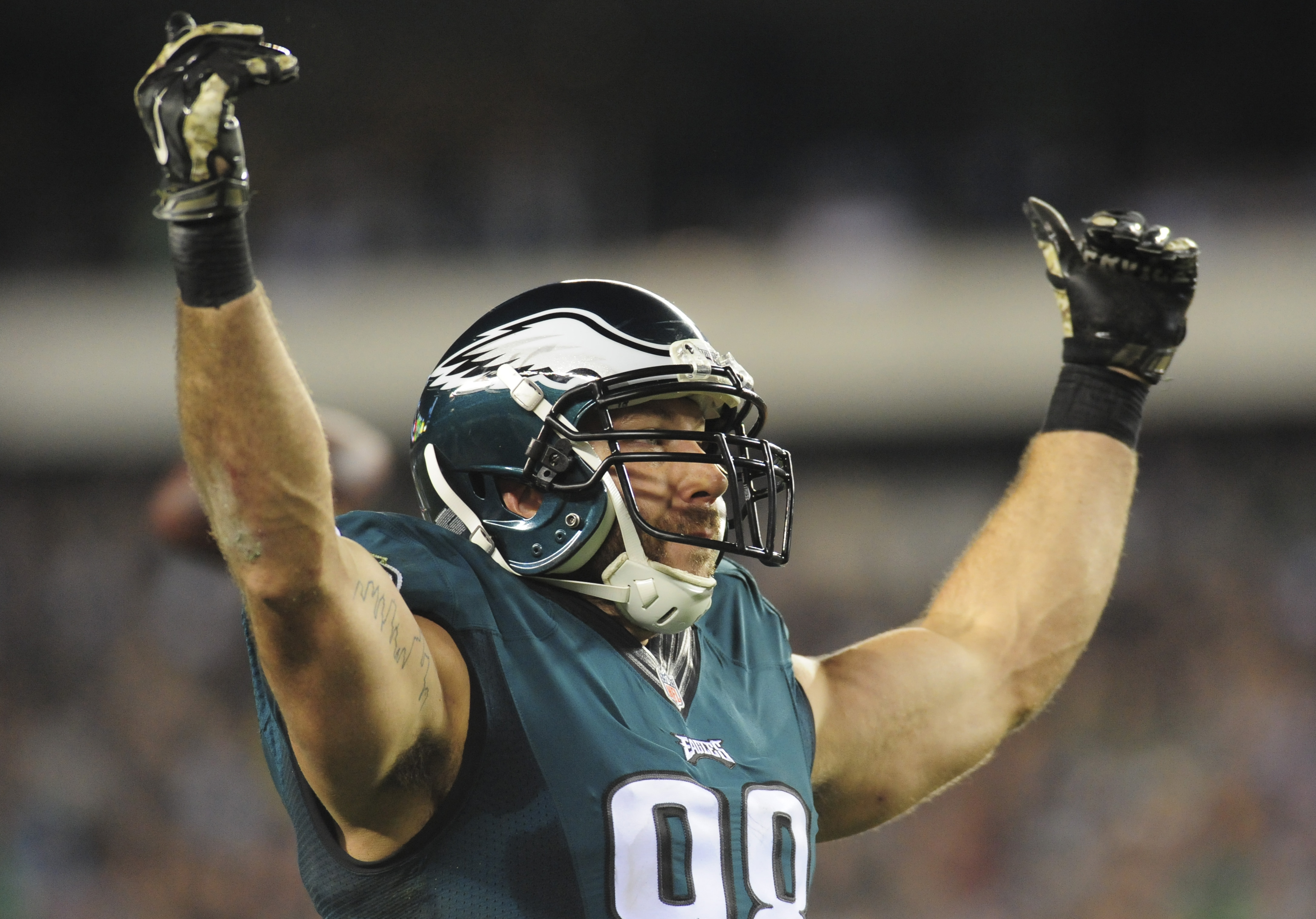 The Philadelphia Eagles announced Thursday morning that they will release defensive end Connor Barwin after four seasons with the team.

Barwin was thought to be one of the inevitable salary cap casualties for the Eagles as his release will save the Eagles just about $7.75 million. The release will leave $600,000 in dead money.

Since joining the Eagles in 2014, Barwin became one of the centerpieces for the Eagles’ defense. In four seasons, Barwin racked up 211 total tackles and 31.5 sacks. His best year came during his 2014 Pro Bowl season when he recorded 64 total tackles and 14.5 sacks.

Barwin saw a dip in production following the Eagles’ switch to a 4-3 defense, and began to split time between playing defensive end and linebacker.

Although Barwin’s release will help the Eagles moving forward, his presence will be missed by fans and teammates alike as he was said to have an impactful locker room presence, and was heavily involved in the Philadelphia community.

Expect more roster moves to be made as the Eagles free up more cap room before the free-agency signings begin.