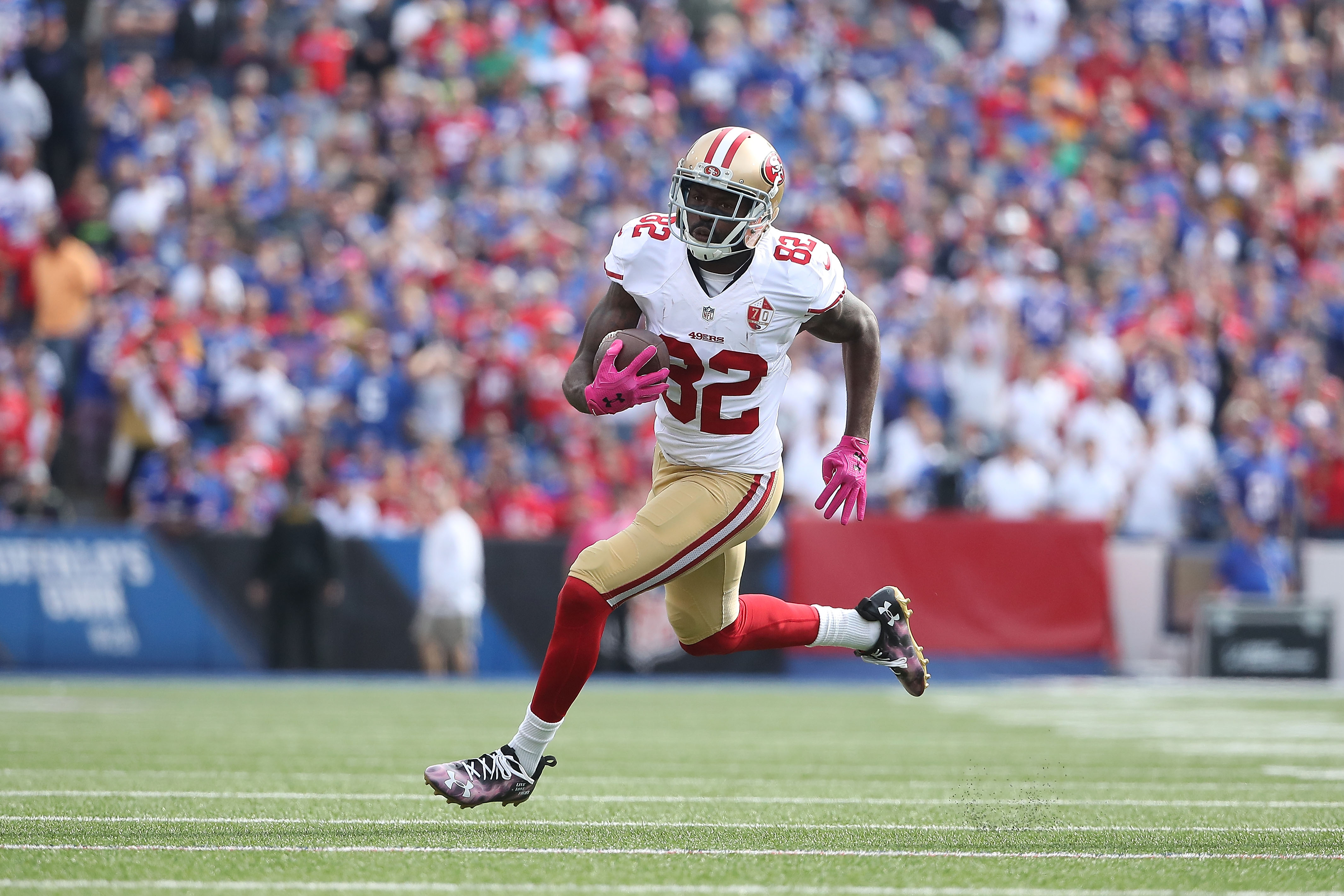 According to ESPN’s Adam Schefter, the Philadelphia Eagles will sign wide receiver Torrey Smith to a three-year, $15 million deal.

Smith, 28, has spent six seasons in the NFL, including four with the Baltimore Ravens before his two-year campaign in San Francisco. He racked up 4,521 receiving yards throughout his career although he has not had a 1,000-yard receiving season since 2013, and only had 267 receiving yards last season.

While Smith’s numbers may not scream number one receiver, the Eagles will not take a huge hit with his deal averaging just $5 million a year.

The addition of Smith will add the deep receiving threat the Eagles have lacked since the departure of DeSean Jackson. It is still very possible that the Eagles will continue to make moves to sure up their receiving corps.